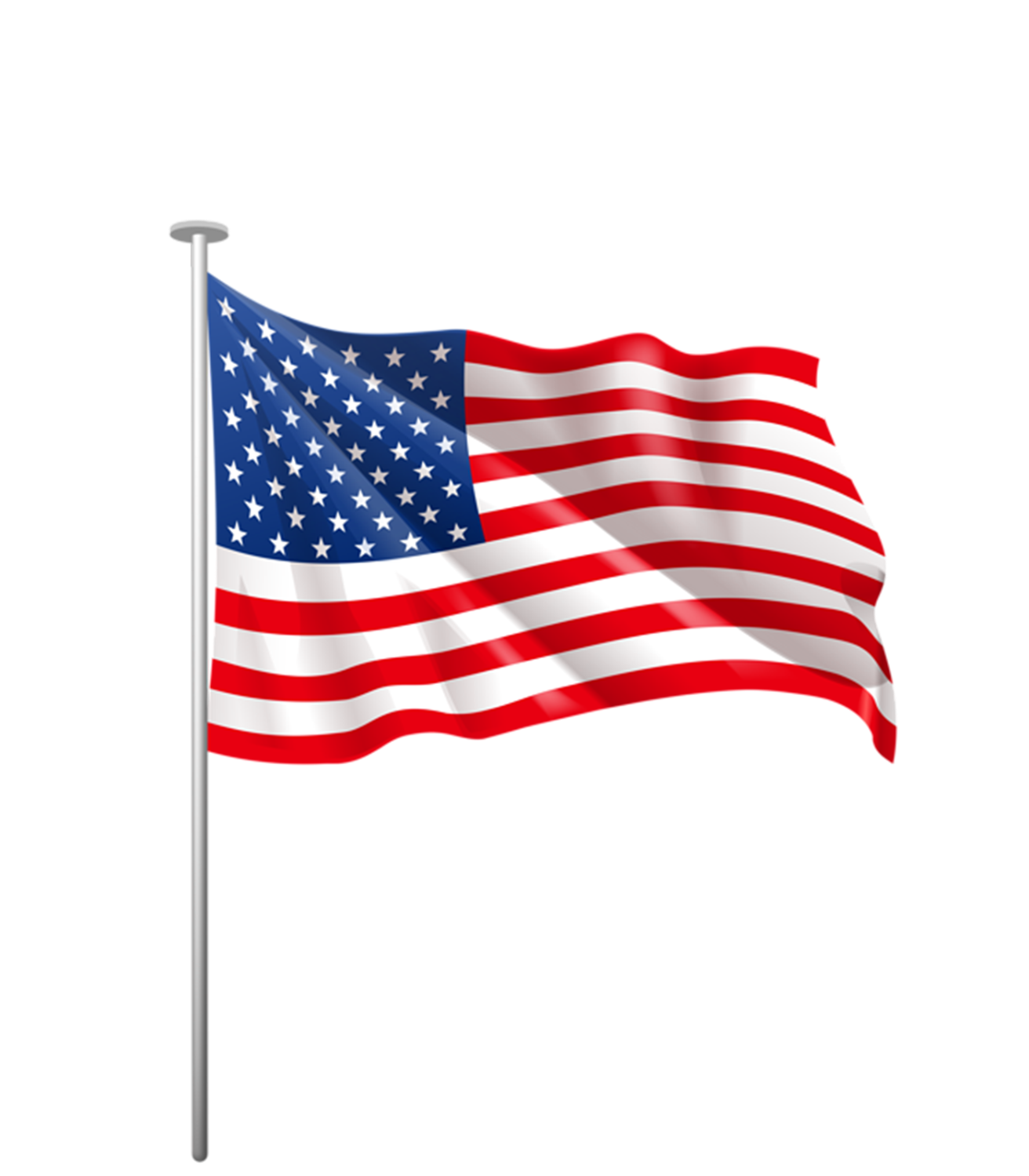 Born on June 23, 1956 at the Marine Corps Air Station Cherry Point, North Carolina, he was the son of the late Jack E., Sr. and Betty (Ellis) Carey. Jack had been a resident of Danville for the last 9 years, and was formerly of Muncy.

He worked at various factories in his lifetime and last worked at Sam’s Club in Muncy.

He enjoyed working on his computer and reading science fiction books. He especially loved spending time with his grandchildren.

Jack is survived by his wife of 41 years, the former Mary A. Mann; two daughters: Dixie, wife of Andrew Tankotai, of Belen, NM, and Betty Carey, of Danville; two grandchildren: Paris Brown and Thomas Brown, both of Belen, NM; and a brother, Terry Lewis, and his wife Sherri, of Crescent City, CA.

There will be no services.

Arrangements have been entrusted to the Roat-Kriner Funeral Home, 1133 Bloom Rd., Danville, PA 17821.

To plant memorial trees or send flowers to the family in memory of Jack Carey, Jr. , please visit our flower store.