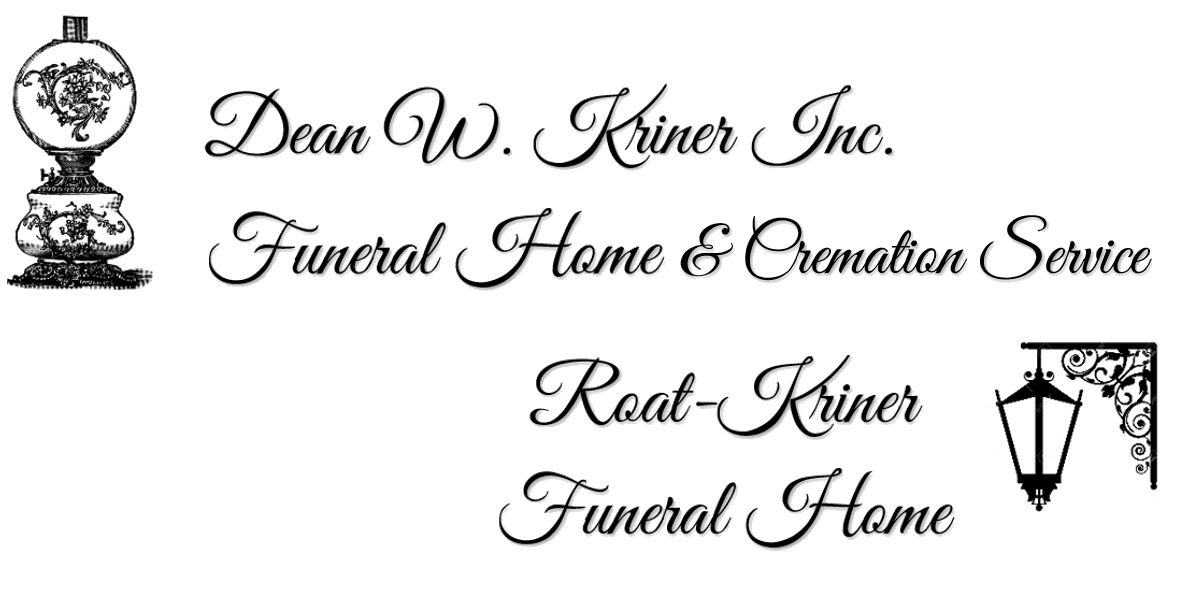 A service summary is not available

Born on February 4, 1922 in Sumrall, Mississippi, he was the son of the late Dock and Eunice (Hollingsworth) Warren. He resided in Hemlock Township, Columbia County since 1964 and formerly lived in Kensington, Maryland.

He taught at Northwood High School and also at Springbrook High School, both in Silver Spring, Maryland. He became a professor of history at Bloomsburg University in 1964, retiring in 1984. He served as Chairman of the Diplomatic History Department for twelve of those years.

Doc served with the US Navy during World War II and again during the Korean War.

He was a member of St. Paul's Episcopal Church, Bloomsburg.

While at Bloomsburg University, he assisted in founding the Sigma Iota Fraternity, the first social fraternity at the University, in 1964 and remained active after his retirement.