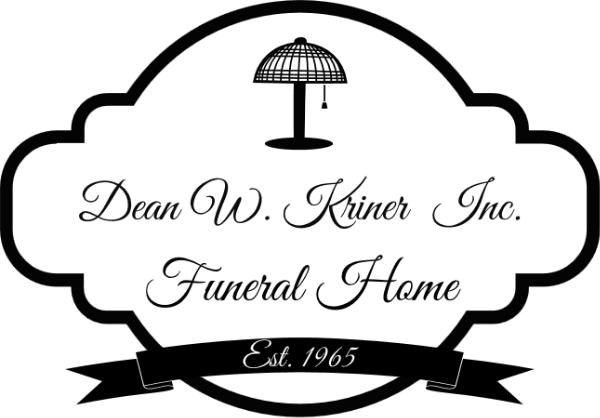 Born in Bloomsburg on July 27, 1967, he was the son of Lee E. and Linda (Linn) Bronzburg of Catawissa. His early life was spent in Catawissa and he returned one year ago after living  in a variety of places. He was a 1985 graduate of the Columbia Montour Vocational Technical School.

Mike served with the US Navy.

Funeral services will be held in the Dean W. Kriner, inc., Funeral Home & Cremation Service, 325 Market St., Bloomsburg, 0n Monday, Jan. 6, 20124, at 11 a. m. with Msgr. Robert E. Lawrence, pastor of St. Columba Ctholic Church officiating.. Interment will be in New Rosemont Cemetery, Espy. There will be a time for visitation with family on Sunday from 3-6 p. m.