Born on August 8, 1927 in Bloomsburg, she was the daughter of the late Benjamin D. and Lena (Hess) Shuman. Following her graduation from the former Scott High School in 1945, she was employed by the former Magee Carpet Co. and later by the Central Columbia High School where she served on the cafeteria staff. She took great pride in being able to spend several years at home raising her three sons.

An active member of the Ridge Street United Methodist Church, she also belonged to the Ladies Auxiliary of the Valley of Bloomsburg Post 273, American Legion.

Winifred enjoyed needle point and other various crafts; playing the organ; attending American Legion events with her husband; and visiting with friends and family who lived nearby or out of state.

Funeral services will be held on Friday at 11 a. m. in the Dean W. Kriner, Inc., Funeral Home & Cremation Service, 325 Market Street, Bloomsburg, with her pastor, Pastor Virginia C. Bailey officiating. Interment in Elan Memorial Park, Lime Ridge. Friends may call at the funeral home on Thursday from 6-8 p. m.

The family will provide flowers. Memorials may be sent to the Ridge Street United Methodist Church, 145 Ridge Street, Bloomsburg, PA 17815.

To plant memorial trees or send flowers to the family in memory of Winifred Neuhard, please visit our flower store.

My children an I have always thought of Winifred as our grandmother 2!!!!! We enjoyed spending time with her an she was always happy!! We will see you again Gram!! Xoxoxo

Our thoughts & prayers are with you. Sorry for your loss.

You have our condolences at this sad time. We knew Winifred many years ago and she and her family were a very nice family.

We will miss you and love you always! With Love, Your sister Eileen, Barbara, Tom, Angelina, Cory, Linda, Brenda & Brooke 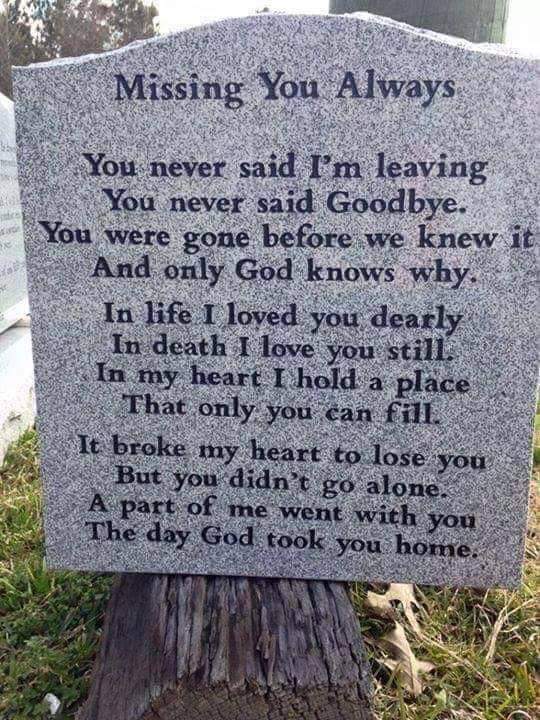