William Case Wright, M.D., age 92, formerly of Bloomsburg and Naples, FL, passed away on July 26, 2019 while living in West Chester, near his family.

Dr. Wright was the first baby born at The Hanover Hospital on January 30, 1927, after his father, also a general surgeon and originally from Toronto, moved there to run the first Hanover Hospital.  Born to the late Frederick William and Helen (Schell) Wright. He was raised in the small town with his siblings, Malcolm, Elizabeth and Barbara.

Graduating from McDonogh Military Academy in 1944, he then attended Swarthmore College. After his first year of college  he was  recruited to be a member of The University of Pennsylvania's newly formed lacrosse team. He graduated from University of Pennsylvania, Class of '47.In the course of his college education.. In the course of his college education, Dr. Wright served in the United  States Navy. He then attended the University of Temple Medical School  (Class of '51)where he earned an M.D.,  and then completed a residency in general surgery, with a specialty in cardio-thoracic surgery. While serving on the faculty and surgical team of Temple Medical School, he also earned a Ph. D. for his work with the development of one of the early heart lung machines. In 1959 he relocated to serve Bloomsburg and the surrounding communities until his retirement in 1986.

Dr. Wright is survived by his wife, Joanne, and his  children, Lee Wright, Lisa Wright Hummer, Law Wright, his  grandchildren: Shane Wright, Nicole Wright Stewart,  Talley Hummer and  Case Hummer, as well as three great-grandchildren: Carlie, Chase and Isabella, a son in law Chip Hummer, a daughter in law Susan Wright, a granddaughter in law Amy Wright and a grandson in law Tom  Stewart  He is also survived by his beloved sisters, Elizabeth and Barbara and a brother James. He was predeceased by his brother and dear friend, Malcolm.

Dr. Wright enjoyed golf, skiing and sailing for most of his life, and shared his love for these sports with his family and friends. He was a single engine, multi-engine, and instrument rated pilot, and spent many enjoyable hours flying. He was also a member of the Masonic Lodge, Caldwell Consistory and the Rotary Club.

In lieu of flowers, memorial donations may be made to a charity of your choice.

To plant memorial trees or send flowers to the family in memory of William Wright, M.D., please visit our flower store.

Hi Susan,
Thank you for your note. How are you? I have such fond memories of you babysitting us!
Lisa

I'm sorry for your loss, Dr. Wright and Mrs. Wright were very good to me many years ago 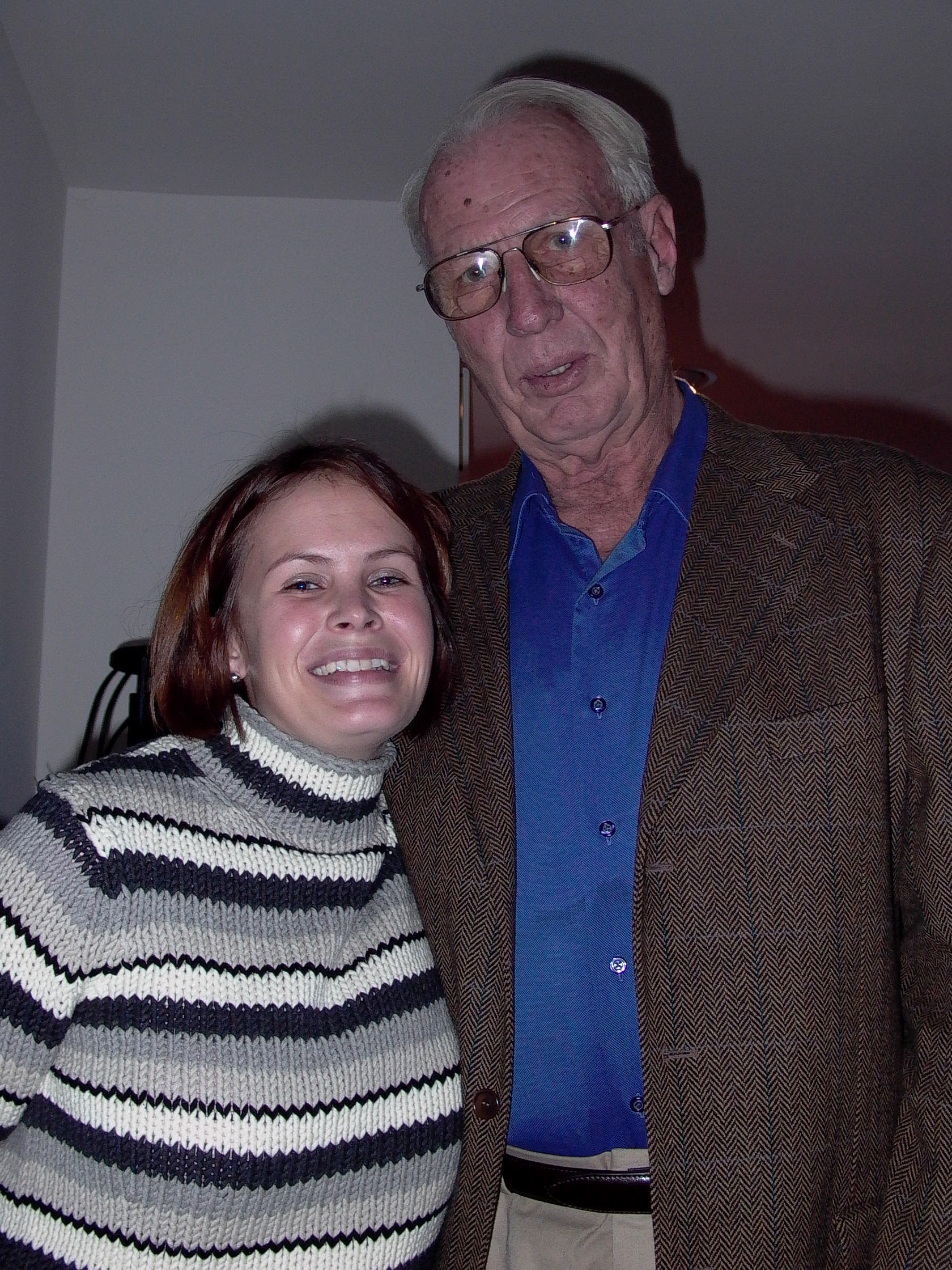