Born on April 12, 1920 in Montour Township, Columbia County, he was a son of the late Roland and Emma (Krum) Shultz. He resided in Buckhorn since 1950.

Willie was a 1939 graduate of Bloomsburg High School. He was employed by the Atlantic Richfield Co., for 25 years, retiring in 1975. He also worked on the family farm.

Willie was an avid hunter and  fisherman. He enjoyed eating at the Brass Pelican restaurant in Elk Grove.  Following high school he attended an aviation mechanics school at the Bloomsburg Airport.

Willie served with the US Army during World War II as a medic in Italy and North Africa as a member of the 339th Infantry Regiment of the 85th “Custer” Division.  He attained the rank of Tech/Sergeant and received a purple heart.  He was preceded in death by his wife of over 60 years, the former J. Mildred McBride on January  1,  2006 and by a brother, Raymond Shultz on August 3, 2011.

Willie is survived by his son, Richard P. Shultz, who resided with him.

Funeral services will be held on Saturday, September 3, 2016 at 10:30 a. m. in the Buckhorn United Methodist Church, 96 Schoolhouse Road, Bloomsburg (Buckhorn) with his pastor, Rev. Audrey M. Brosious officiating. Interment will be in New Rosemont Cemetery, Espy.

To plant memorial trees or send flowers to the family in memory of Wilbur Shultz, please visit our flower store. 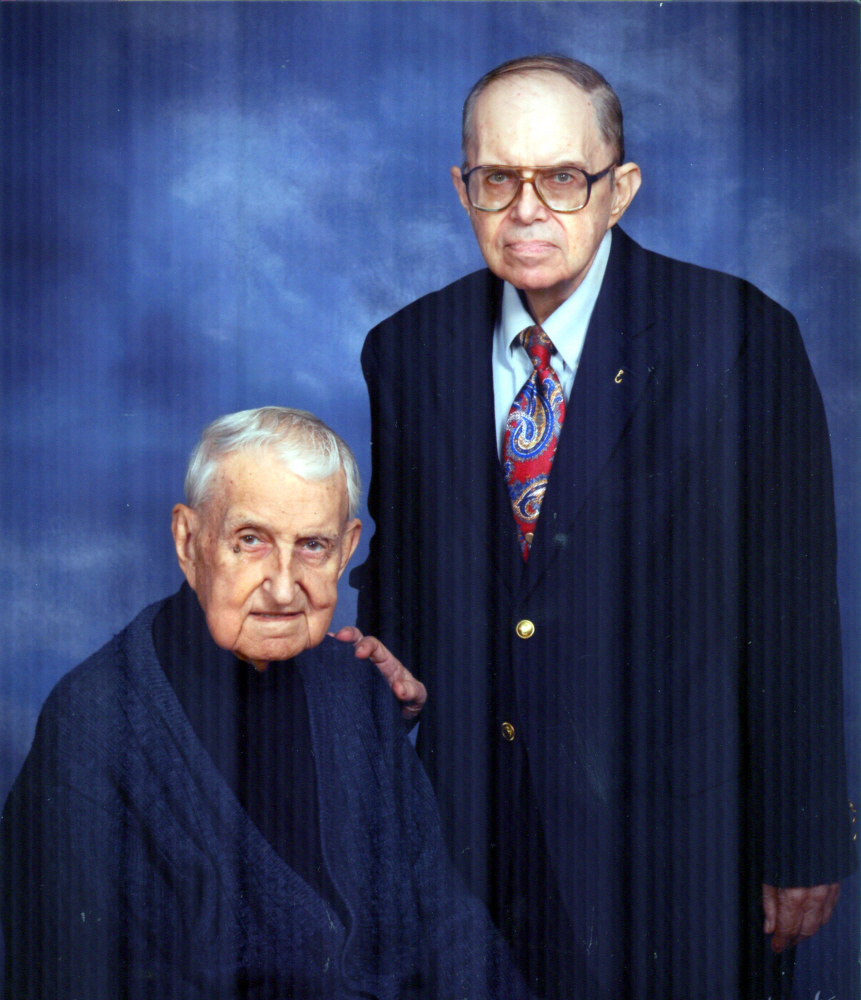