Born in Bloomsburg on July 5, 1933, he was a son of the late Sheldon R. and V. Madaline (Parker) Kressler. He was a lifelong resident of Bloomsburg and a 1951 graduate of Bloomsburg High School.

He was a lifelong member of the Good Shepherd United Methodist Church, where served in many ways. His leisure  activities included hunting, gardening and small bore rifle shooting

He served with the U. S. Army during the Korean War era.

In addition to his parents, he was preceded in death by a sister, Evelyn R. Kressler, in 1999.

Surviving are his wife, the former Margaret J. Linker, with whom he celebrated his 64th wedding anniversary on September 19, 2017 and a daughter, Laurie A. Kressler.

Funeral services will be held on Tuesday at 11 a. m. in the Good Shepherd United Methodist Church, 101 East Fifth Street, Bloomsburg, with his pastor, Audrey M. Brosious officiating.  The family will greet friends from 10:30 until the time of the funeral service.

To plant memorial trees or send flowers to the family in memory of Whelen Kressler, please visit our flower store. 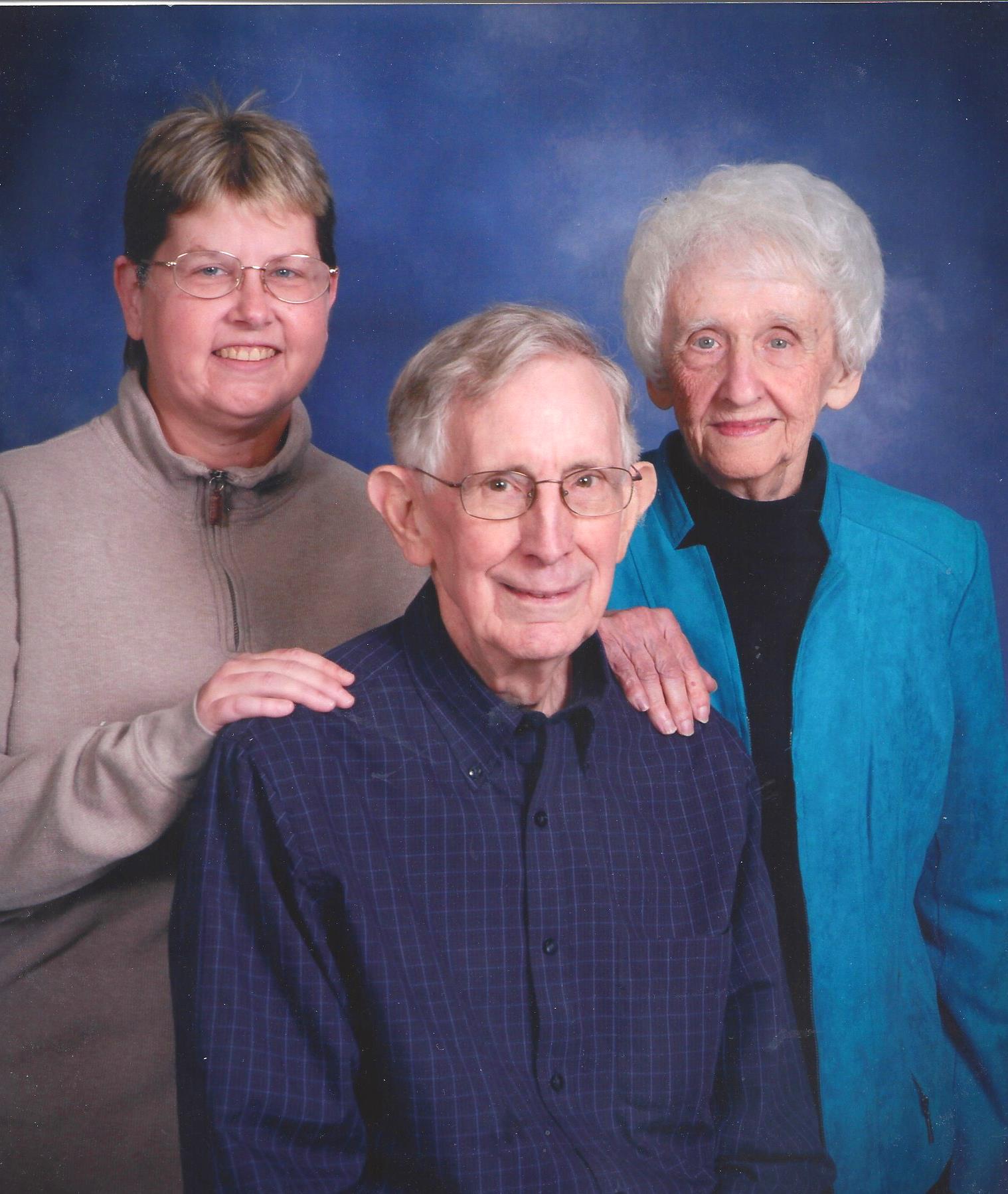