Thomas R. Hartman, age 86, 9 Shawnee Road, Bloomsburg, died at 3:18 p. m. Wednesday, August 24, 2016 at the Gardens of Orangeville health care facility in Orangeville where he was a patient for one month. He had been in failing health for several years.

Tom was a 1948 graduate of Benton High School.

He was employed by the US Postal Service at the Bloomsburg  Post Office for thirty years, retiring in 1992. Following retirement he was employed part time by Weis Food Markets, Bloomsburg, for several years.

Tom was a member of the Wesley United Methodist Church, Bloomsburg, where he was a  member of the Men of Wesley and served for many years as a communion steward. He also belonged to Oriental Lodge 460, F & AM, Orangeville and earlier  the former Benton Lodge 667 for a total of 61 years; Caldwell Consistory, Bloomsburg; a life member of Bloomsburg Elks Lodge 436; a life member of the Bloomsburg Fire Department and the Fireman’s Relief Association; and the West Creek Hunting Club, Benton.

He served with the US Navy during the Korean War on the USS Wisconsin and was a member of the Valley of Bloomsburg American Legion Post 273.

In addition to his parents, he was preceded in death by a sister, Geraldine D. “Jerrie” Appleman and a brother, A. Dayne Hartman.

Tom is survived by his wife, the former Elaine Taylor, with whom he would have celebrated his 65th wedding anniversary on September 15, 2016;  a daughter, Lisa, wife of Roy Schuetz, Greensburg; a son, Gregory T. Hartman, and his wife Rosemary, Shrewsbury; seven grandchildren: Laura, wife of Tim George, Chicago, Ill.; Eileen Schuetz, Seattle, Wash.; twins, Caroline Schuetz and Alison Schuetz, both of Frederick, Md.; Olivia Hartman, Grant Hartman and Victoria Hartman, all of Shrewsbury; and a brother, Buddy M. Hartman, and his wife Shirley, Espy.

Funeral services will be held on Saturday, September 3, 2016 at 2 p. m. in Wesley United Methodist Church, Market & West Third Streets, Bloomsburg, with his pastor, Rev. Dr. Gary D. Weaver officiating. Following a brief reception in the Church social hall, interment will be made in the Benton Cemetery. Friends may call at the Church from 1-2 p. m. Please use entrance at 130 W. Third Street.

Arrangements have been entrusted to the care of the  Dean W. Kriner, Inc., Funeral Home & Cremation Service, 325 Market St., Bloomsburg.

To plant memorial trees or send flowers to the family in memory of Thomas Hartman, please visit our flower store.

A candle was lit in memory of Thomas Hartman

Our condolences in Tom's passing.
Tom and I went all 12 years of school together as did Elaine. Tom and I shared the same Birthday.
He is now in God's hands . He will be missed by everyone who new him .
Gladys & John Funk

Dear Elaine and Family,
Karl and I are both so sorry for the loss of someone so loved and respected. He will never be forgotten by his family and those who had the opportunity to know him.
With great affection and sympathy,
Felecia and Karl Girton

We are saddened that Tom passed, however, we rejoice that he is finally home. He was a super special man, he touched all of our hearts. Hugs to you Elaine.
The staff of ICCU at Geisinger Bloomsburg Hospital

ELAINE AND FAMILY HE SURE COULD PICK OUT A GOOD MELON WHEN HE WAS AT WEIS MARKET. AS I WAS READING MY DEVOTIONS THIS AM I CAME TO THIS READING, IT IS NOT THE HEARTACHE OF THE LOSS, RATHER THE ADJUSTMENT THAT FOLLOWS THE OLD NORMAL IS GONE AND WE NOW ARE IN THE NEW NORMAL OF ADJUSTING GOING ALONE WITHOUT OUR PARTNER, BUT WE DO HAVE GOD AND HE WILL ALWAYS BE WITH US. BLESSINGS, LOVE AND PRAYERS.

Warm thoughts and prayers to the entire Hartman clan. I learned much from this great man and will miss him greatly

Aunt Elaine I am sorry to hear about Uncle Tom's passing. I will miss his hugs and kisses.

Elaine,
I will miss Tom's smile. He was such a joy and loved our talks together. My thoughts and prayers go out to you and your family. I have and will always keep "his lamb" on my bedside and think of him with fondness. 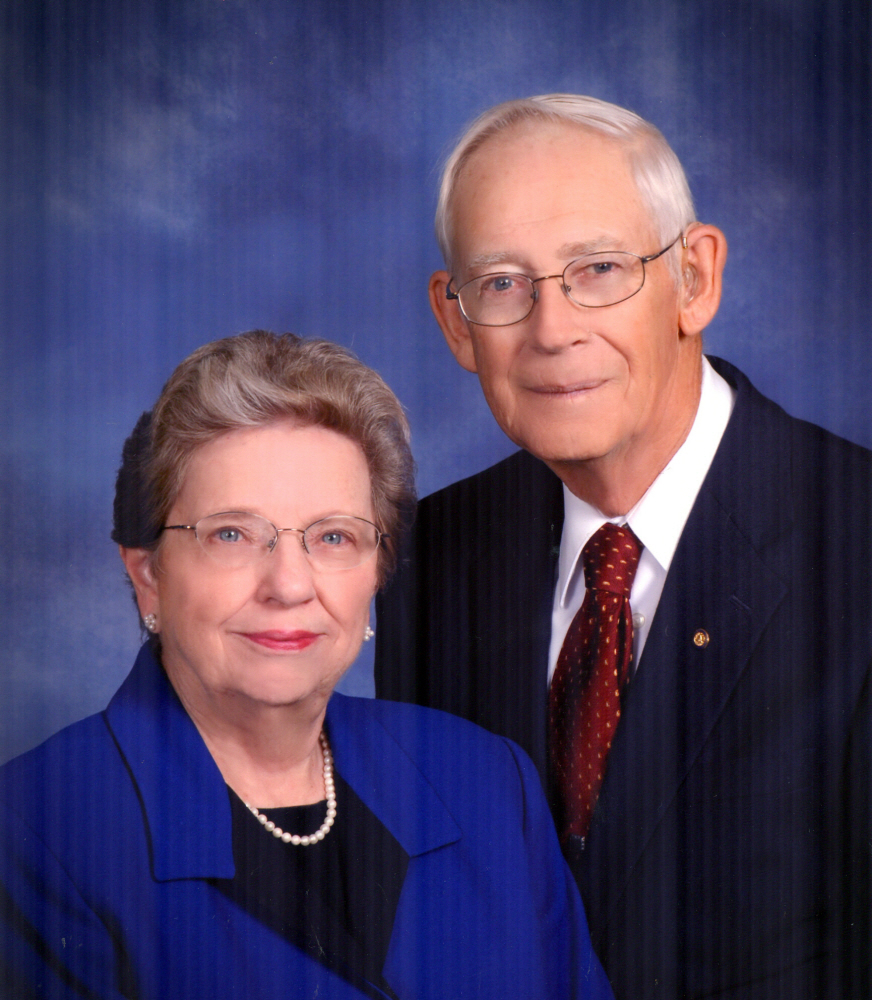