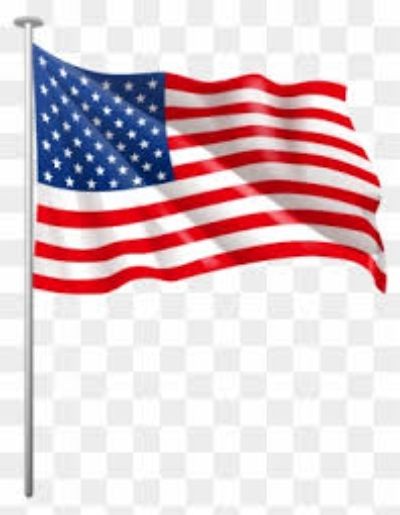 Russell F. Gilbert, Ph.D., age 88, of 64 Trinity Terrace, Danville, and formerly of Bloomsburg, died early Friday morning January 6, 2023 at the Emmanuel Center for Nursing in Danville, where he was a patient.

Born in Mahoning Township., Montour County, on April 16, 1934, he was the son of the late Frederick H. and Eleanor (Derr) Gilbert. He resided in Ebensburg from 1978-1994, when he returned to Bloomsburg, residing there until he moved to Danville.

A graduate of the Montrose High School, Russell received a B.S. degree from East Stroudsburg Teachers College, a M.S. degree from Bucknell University in Lewisburg, and a Ph.D. from Penn State University.

While residing in Ebensburg, he was active with numerous organizations including the Rotary Club. Upon returning to Bloomsburg, he was active with the Big Brothers – Big Sisters Program, served as a compeer for mental health, operated a farm, and attended many sporting activities at Bloomsburg University. He was also involved with the Appalachian Youth Advocate Program. He and his wife enjoyed winters in Florida for many years.

Private services will be held by the immediate family at a later time.

Arrangements have been entrusted to the care of the Dean W. Kriner Inc. Funeral Home & Cremation Service, 325 Market St., Bloomsburg.

So sorry to hear of Russell's death. My sympathy and prayers are with you. Karen Hess.

Rest in Peace my friend. I know your in a better place...