Robert H. Cochran, age 65, of 1325 Orange Street, Berwick, passed away peacefully at the Geisinger Medical Center, Danville, on Thursday, January 14, 2021 where he had been a patient since December 16, 2020.

Born in Sewickley on May 10, 1955, he was a son of the late Robert Leslie, Jr. and Lois (Barker) Cochran. He moved to the Bloomsburg area when he was 11 years old.

Robert attended the Central Columbia Schools before graduating from the Columbia-Montour Vocational Technical School in 1973. He went on to receive a B. S. in Criminal Justice from Mansfield University.

For much of his life he was employed in the criminal justice field. His last position was with the Luzerne County Children and Youth agency.

Robert was a member of the Kingdom Hall of Jehovah’s Witnesses, Berwick congregation.

He spent much of his life on the back of a horse. Horses were very important to him. He also loved music and playing his guitar. Another hobby was restoring antique cars.

Robert served his country as a member of the United States Navy during the 1970’s.

To plant memorial trees or send flowers to the family in memory of Robert Cochran, please visit our flower store.

Please accept my sympathies, knew rob back in the mid 70s.

I'm very sad to hear of Bob's passing. He and I enlisted together in the Navy on June 28th, 1973. His father was the Officer who administered our oath of enlistment. In boot camp at the Great Lakes Training Center in Illinois, he was on the Drill Team. After boot camp, we went to our separate Navy schools, but I always remembered how great it was to have someone from my home area and the Col-Mont Vo-Tech High School to talk to during one of the most difficult phases of my life. May you have "Fair Winds and Following Seas Shipmate!" CPO Paul E. Gotshall, USN (Retired) - Bordentown, NJ

I worked with Rob. He always had a story to tell about his family. He had many stories about his cars, guitar and growing up.
He was always nice to me. I feel bad that he died. He talked fondly of all of his children, and especially his wife. I am praying for you all.

Many wonderful conversations about life and the Lord. Fun times growing up with our brothers and sisters. A good man who worked hard and loved the Lord and all his family. Resting in peace with the Lord .

Thank you so much for your kind words Fran.

Friends and Family uploaded 22 to the gallery. 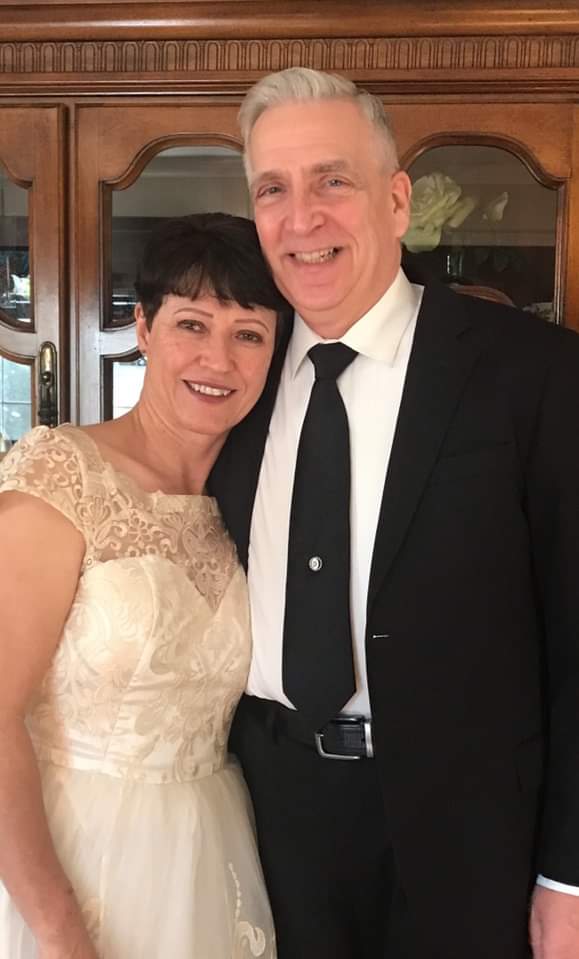 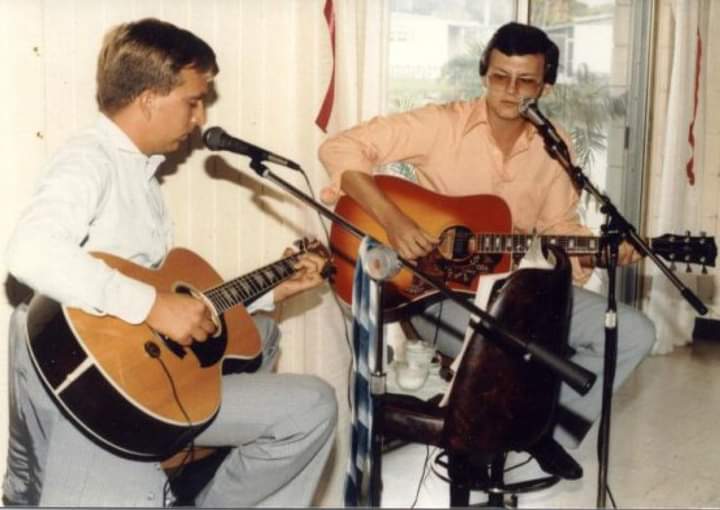