Born in Philadelphia on July 20, 1934, he was a son of the late Donald and Lillian (Marks) Artley. He resided in Bloomsburg most of his life.

Ray was employed by the former Magee Carpet Co. for over 20 years, retiring in July, 1999.

Ray served with the U. S. Army during the Korean War.

Private graveside services will be held in Elan Memorial Park, Lime Ridge. A public celebration of Ray’s life will be held following the COVID-19 pandemic.

To plant memorial trees or send flowers to the family in memory of Raymond Artley, please visit our flower store.

Kirk and family.....so very sorry for your loss. He will live on in your memories. Kirk ,so sorry I cannot be there for you at this time, as you was there for me when my Dad passed.

So sorry to hear about Ray's passing. The only child of yours that I knew was Ron, when he dated my daughter, Donna, many years ago. I loved him and knew you had to be great parents. Your memories will be kept close in a corner of your heart, taken out to look at and smile over. God Bless you and your family, and may He wrap His arms around you and ease your sorrows. 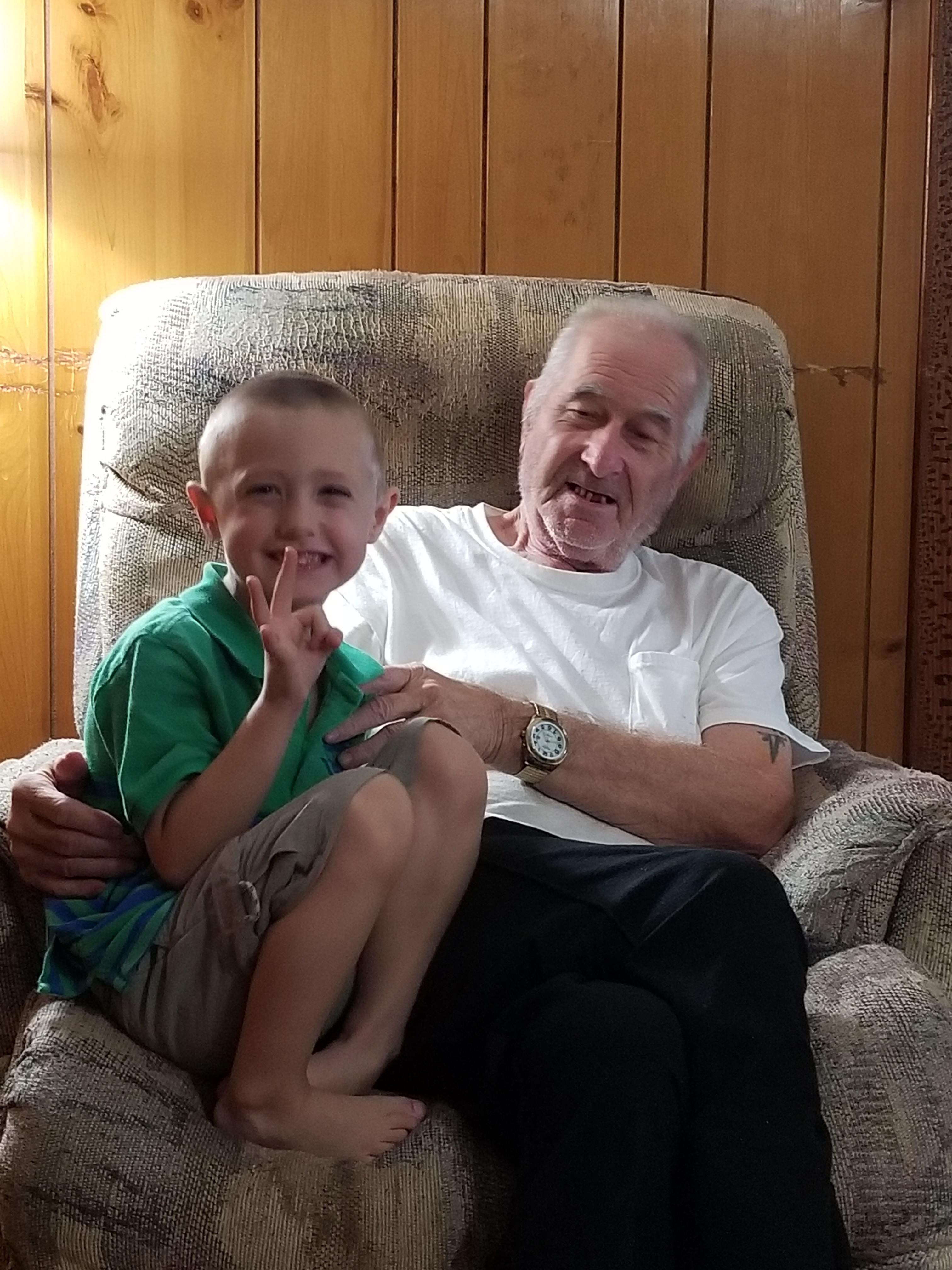