Phillip A. Farber, Ph.D., 87, of Mifflinville, passed away peacefully in his sleep on October 19, 2021 at Grandview Nursing & Rehabilitation, Danville.

Born on September 19, 1934, in Wilkes-Barre, he was the son of the late Phillip H. and Josephine M. (Penkala) Farber. While growing up on the family farm, he attended Hunlock Creek Elementary School and graduated from Garrison High School in Shickshinny, class of 1952. As a child, he was passionate about reading and learning, which he continued throughout his life.

Dr. Farber received his B.S. in Biology in 1956 from King’s College in Wilkes-Barre; he earned his M.S. in 1958 from Boston College, Chestnut Hill, Mass; and he received his Ph.D in 1963 from the Catholic University of America in Washington, DC.

Shortly after graduation, Dr. Farber began his professional career as an assistant instructor in the Department of Biology at Georgetown University in Washington, DC. He then spent a year at the University of Puerto Rico Medical School in San Juan, PR doing biomedical research. In 1964, he joined the New York University Medical Center as a research instructor in the Institute of Physical Medicine and Rehabilitation. Dr. Farber held teaching fellowships at both Boston College and the Catholic University of America and was the recipient of research grants from the National Science Foundation and the National Institutes of Health. In 1966, Dr. Farber moved to Bloomsburg, where he continued his career as a professor at Bloomsburg University in the Department of Biological and Allied Health Sciences, retiring in 2001. Dr. Farber was also a Cytogenetics consultant and director of the Cytogenetic laboratory in the Department of Laboratory Medicine at Geisinger Medical Center in Danville, from 1967 to 1993. During this time, Dr. Farber was the author and co-author of several scientific research articles and has held memberships in many professional scientific organizations.

While living in Bloomsburg, he was a devoted member of Saint Columba Catholic Church, Bloomsburg, and a loving father to his four sons.

In addition to his parents, he was preceded in death by his first wife, Zulma M. Ponce, one brother James Farber, and three sisters: Mary Ann Mirro, Phyllis Shalata, and baby Elizabeth Farber.

Those attending the Mass are reminded to follow Scranton Diocese Covid-19 guidelines and wear a mask.

His family extends heartfelt gratitude to all who provided care to Dr. Farber including Geisinger Health System, Brookdale, and Grandview Nursing & Rehabilitation.

Donations in his memory can be made to a charity of the donor’s choice.

To plant memorial trees or send flowers to the family in memory of Phillip Farber, Ph.D., please visit our flower store.

Phil was a wonderful mentor and guide during my early years at Bloomsburg University. He introduced me to the area of premedical advisement and was a great advocate for our students. Phil was also willing to share his resources with me since we shared an interest in genetics. I wish to express my condolences to his family. I will continue to remember him for his generosity and dedication to our premedical students.

Phil was a long time customer with his awesome dog Romeo at my Grooming Salon in Mifflinville. Phil would always comment about how Romeo would strike the Pointer Pose Every Time he saw a rabbit in the neighborhood. He was amazed that Romeo instinctively knew How to do this & would say I didnt teach him that !
Phil was always very nice to me and my staff. We sure missed their visits when Romeo passed away..
I didnt realize Phils Biology background. He never mentioned it.- Im glad that I got to meet him & will miss seeing him at the P.O. where I would see him after I didnt see him at the Salon anymore.
Thoughts to his Family & Friends.
Amy Fetter
Pretty Paws 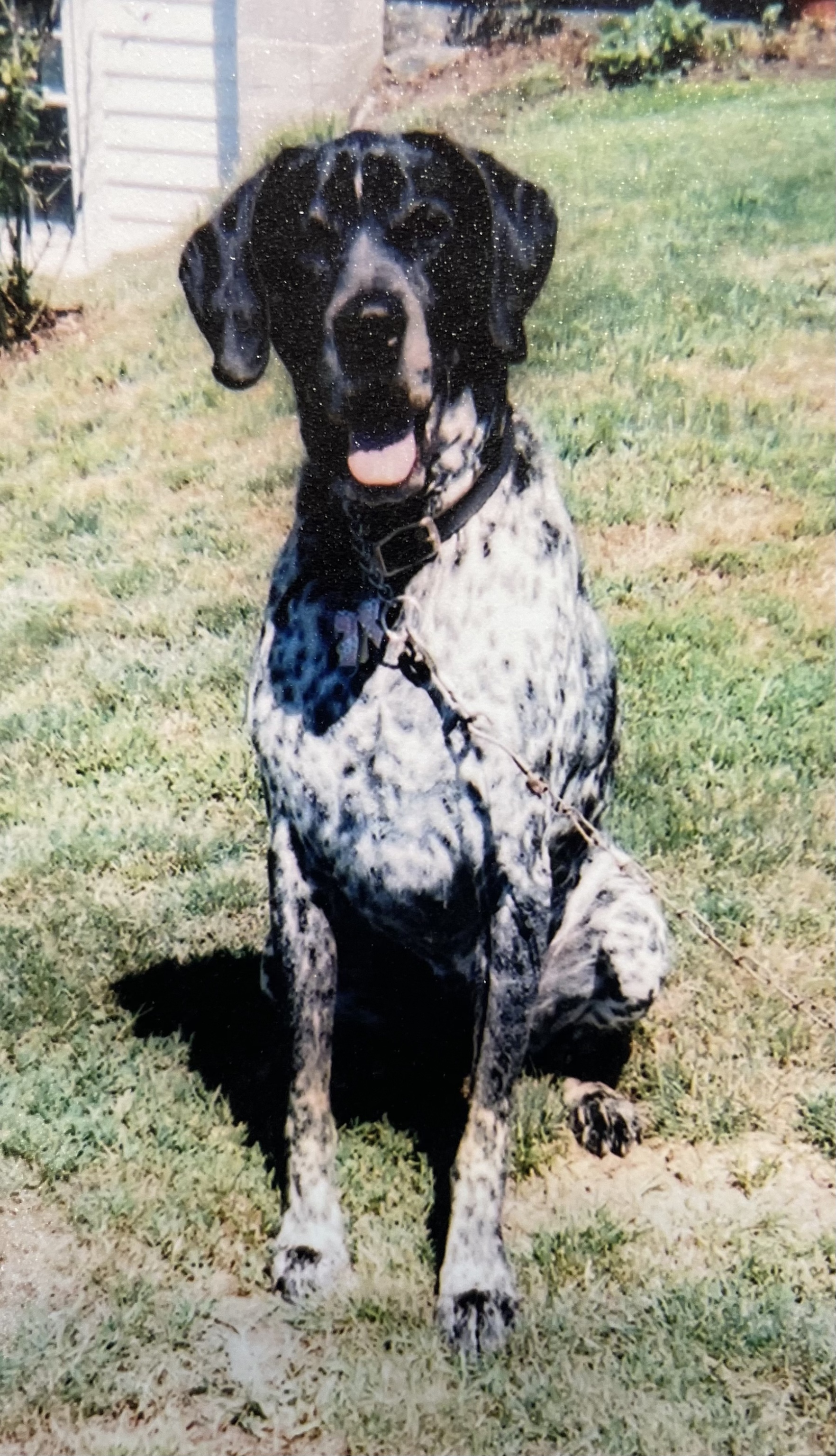