Patrick James Payton passed away at his home in Espy, PA Saturday Nov 7, 2020 where he resided from a Neurological disease called MSA, he  formerly lived in the NJ Shore area as well as the East Bay of California.
Patrick was born in Bayonne, NJ on Sept 2,1948, he was the son of  Helen(Adelson) Gallagher and the late Robert Payton.
He graduated from Bayonne High School in 1966 and enlisted in the Air Force in July 1966 , served in Vietnam and received an Honorable discharge in 1970.
Patrick received the Air Force Commendation medal in 1969 for meritorious service resulting in unusual and outstanding achievements while working  with the combined LRRP unit
Patrick was preceded in death by a son in 1975 and his Step father Daniel Gallagher in 2019.
Patrick leaves behind his memory, his soul mate and wife of 47 years, Margaret (Zarod) Payton, his beloved son Benjamin and his sweet puppy PJ. He will be greatly missed and always loved by his mother, Helen Gallagher of Ocala, Fl, brother Daniel Payton, wife Linda of Fort Collins, CO ;brother Jeffrey Payton, wife Annie of Ocala, FL ; his last remaining Aunt, Mary Gallagher , Coalton, WV as well as several cousins, nieces and nephews and special friends.

Patrick spent many years touching the hearts and lives of so many young people while working with the Concord Youth Theater as well as the Willows Theater group.  Theater and drama were where Patrick learned who he was and what made him who he was. He acted, wrote, directed several plays and in 1985 produced 'Life in the Slow lane' which was somewhat biographical after a heart attack at age 36. He developed relationships with his young people that still remain and have provided so many good memories.
While drama was important Patrick's real passion was 'BASKETBALL"!  Basketball  was where he made a difference whether he played it or coached it.  He had an affect on so many young girls and boys as well as their parents and grandparents. He coached at Summer Team camps, the AAU,  high school, and college level for 25+ years. He won several state championships and was instrumental in developing the Women's program at a Community college. He was Coach or Coach P to many kids, parents as well as school officials.He always had a gentle side to him even on the basketball court, he loved to laugh and make people smile.
Arrangements have been entrusted to the Dean Kriner Funeral Home.
There will be no services as Patrick requested. He will be donating his brain to the University of Maryland Brain and Tissue Bank to do further research on his rare neurological disease.
In lieu of flowers please send contributions to your favorite charity or the MSA Coalition online or address:
7918 Jones Branch Drive, Suite 300
McLean, VA 22102
We would like to thank Dr. Meloy for his wonderful care and always knowing how to get Patrick back on track  when the disease was trying to take control. Lori W. who always had a great smile and a tenderness for Patrick. Dr. Nathanson who suggested a new set of eyes on Patrick's puzzling disease. Drs. Esch and Sandulescu for making the diagnosis of MSA.
Special thanks to the "Golden Girls" (Amanda, Heather, Lauralie) of Geisinger Hospice. Patrick said they were worth more than their weight in gold and so appreciated all they did for him and the Payton family.

To plant memorial trees or send flowers to the family in memory of Patrick Payton, please visit our flower store.

To all the teams and all associated-
32 or buy a ticket - Coach
Mt Diablo, Diablo Valley College, Excel, Campolindo, Esparto, Oak Knoll.
Also, Red Bank Catholic, Brookdale College, Jersey Shore Cats, and thanks to all at the Oakland As, and Chicago White Sox.

You ALL meant a great deal to him.
Ben

Friends and Family uploaded 5 to the gallery. 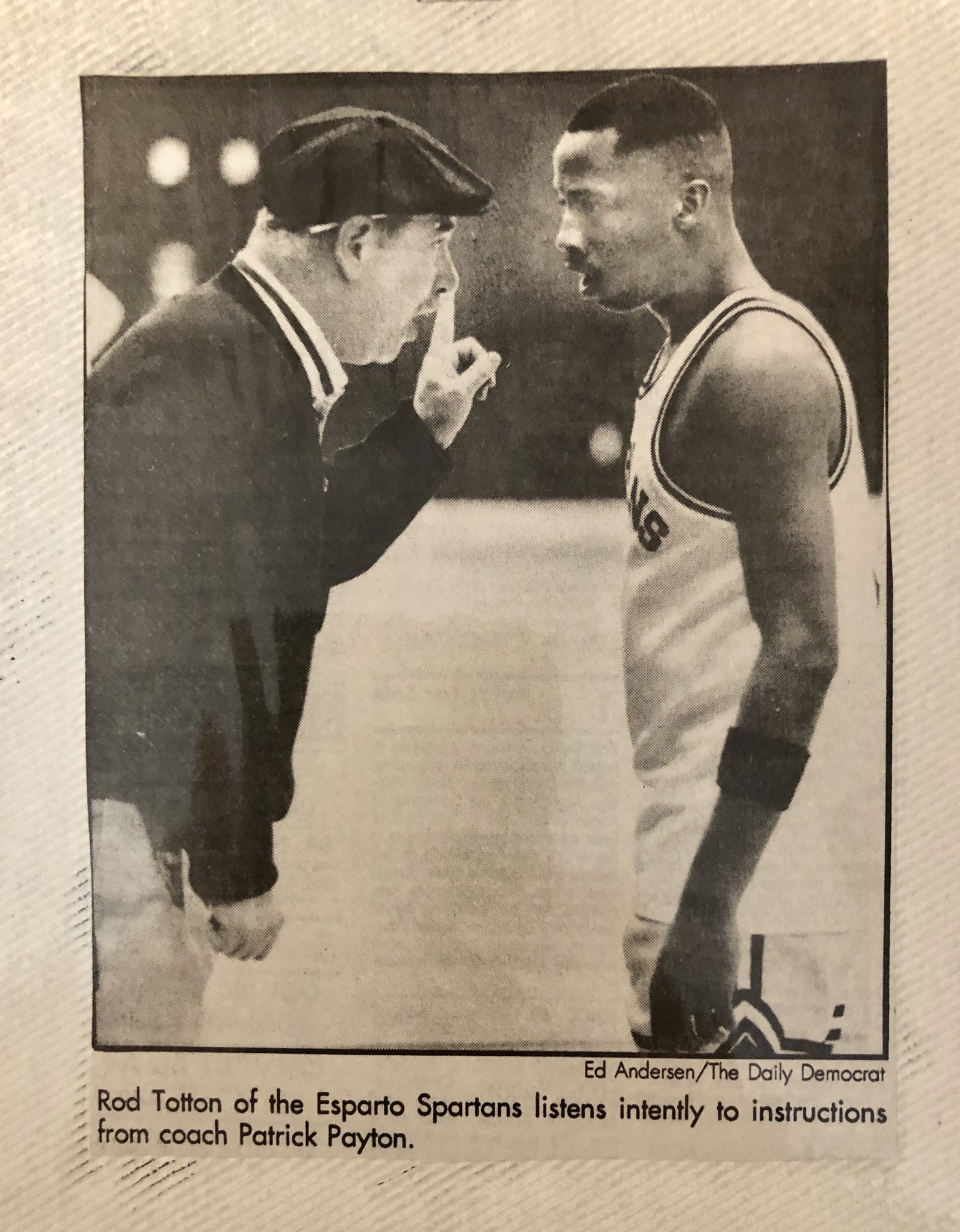 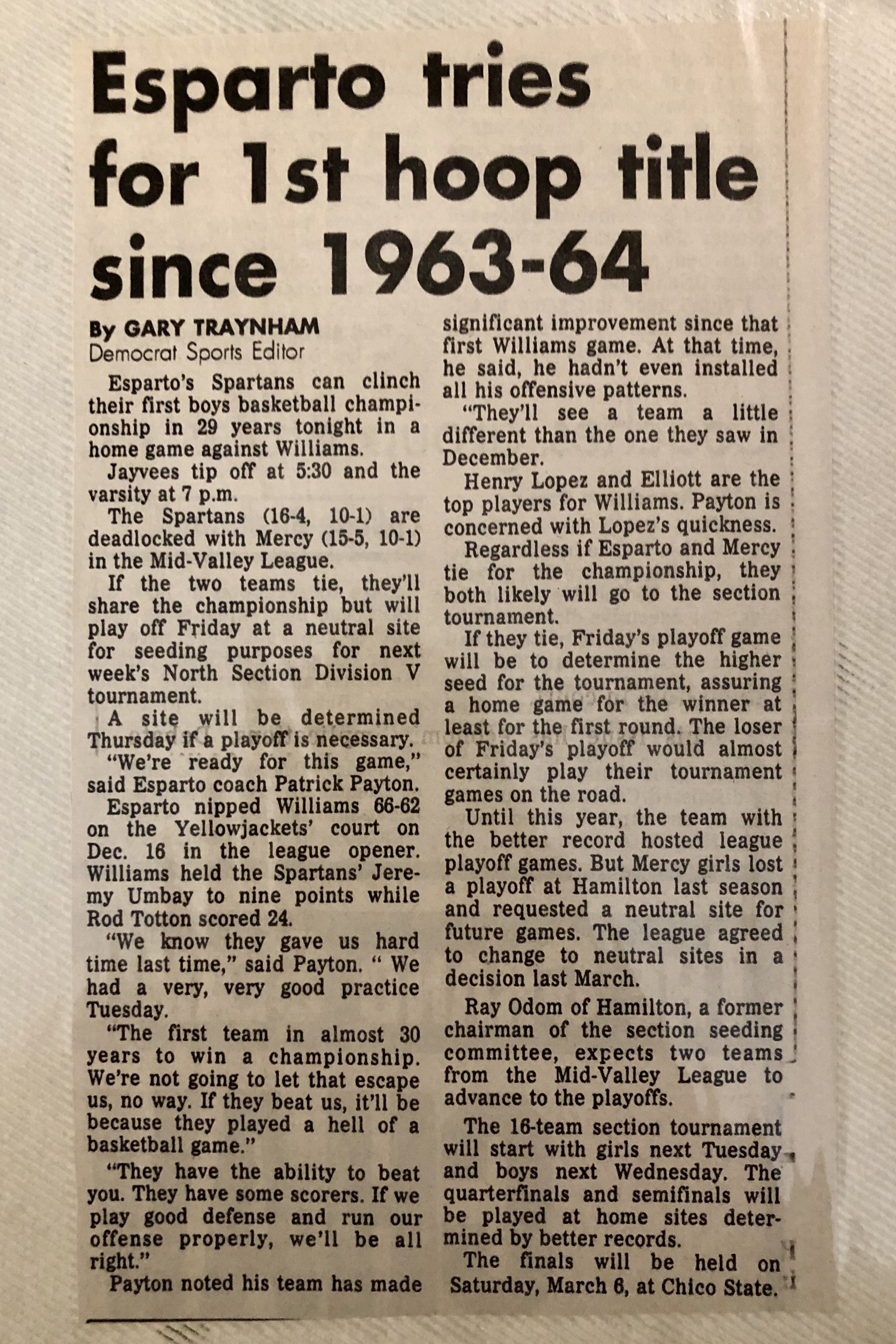 + 3 more
No service information has been added.