Born in Catawissa on June 17, 1929, she was a daughter of the late Pursell Paul and Mary L. (Terwilliger) John.  Her early life was spent in Catawissa where she was a 1947 graduate of the former Catawissa High School, She resided in California for many years before returning to Catawissa about 25 years ago.

Mary Louise owned the former Smith's Cafe in Catawissa for a number of years before retiring.

There will not be any funeral services or viewing.

To plant memorial trees or send flowers to the family in memory of Mary Smith, please visit our flower store.

A candle was lit in memory of Mary Smith

We are so saddened to hear of our Aunt Mary's passing. Our hearts go out to her remaining siblings, her son, and extended relatives. We have so many fond memories of joking around with her. She certainly was a "one of a kind" gal. She will be missed.

A candle was lit in memory of Mary Smith 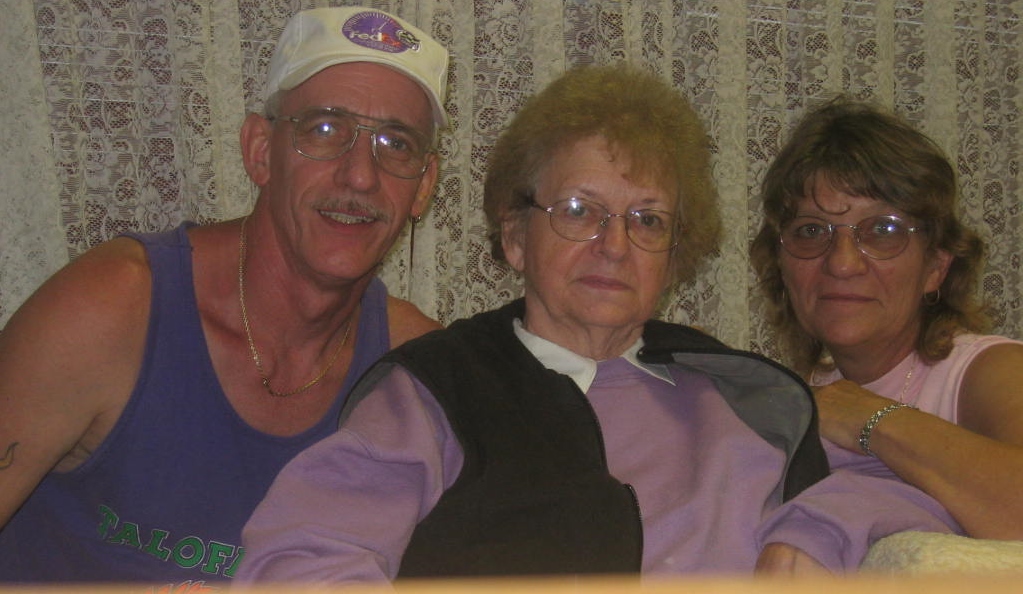