Luther E. “Bee” Knight, age 88, of Danville, passed away on Monday, May 2, 2022 at Grandview Nursing & Rehabilitation Center, Danville, where he had resided since 2015.

Born on March 10, 1934 in Danville, he was the son of the late Elmer M. and Ethel C. (Steinert) Knight. A 1951 graduate of Danville High School, he resided in Danville since 1995 and previously resided in Riverside for 46 years.

He was last employed by Jim’s Restaurant before retiring in 1993. He previously delivered newspapers for the Danville News for 14 years and sold Motorhomes.

Luther attended the Christian Science Society in Bloomsburg. Bee loved cats and was excellent with mechanical work, which he displayed by converting a gasoline car into an electric car.

He was preceded in death by 6 brothers: James, David, Fred, Louis, and John Knight and George Miller, a brother-in-law, Carl Koser, and his beloved cat, Shirley.

Surviving is his sister, Josephine Koser, of Danville, and several nieces and nephews.

Private services will be held at the convenience of the family. Interment will be made in Kase Cemetery, Riverside.

Arrangements have been entrusted to the care of the Roat-Kriner Funeral Home, 1133 Bloom Rd., Danville.

Our thoughts and prayers to all.

A photo was added for Luther E. "Bee" Knight 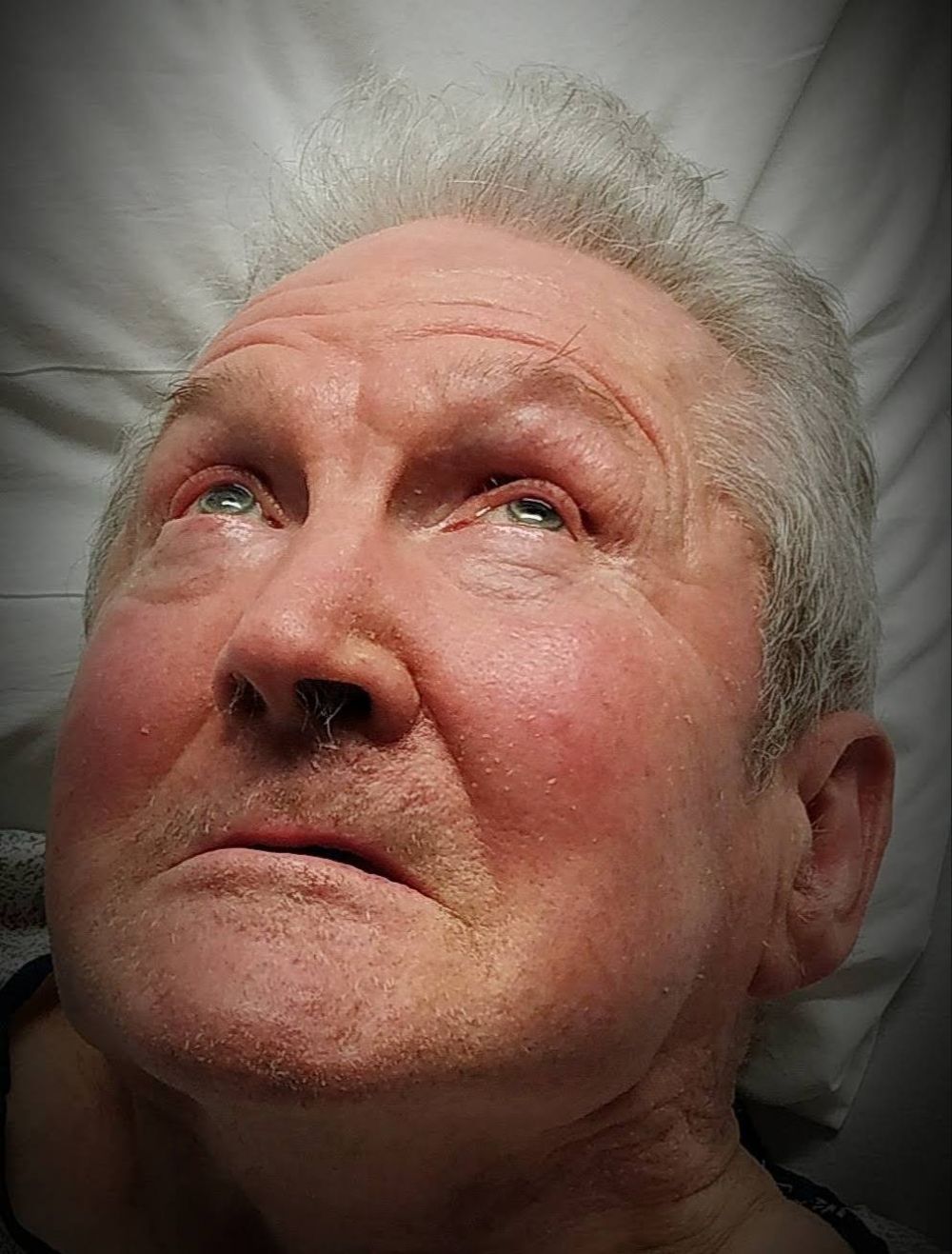 So sorry to hear 9f the passing of Bee. Our sincere condolences.
Diane & Willis Savidge

A candle was lit in memory of Luther Knight