Born at Corsica, Limestone Township, Jefferson County, he was a son of the late William E. and Alice M. (Bish) Martz. He resided at his present home since Aug. 24, 2019 and previously lived in Sumter, South Carolina for nine years and in Bloomsburg from 1974 to 1980.

Kerry was a graduate of Clarion Limestone High School in 1952 and received a B. S. degree from Bloomsburg State College. He later graduated from Eastern Baptist Theological Seminary near Philadelphia.

He served his country honorably in the U. S. Military from July, 1953 to Feb, 1974 when he retired. He served during the Korean War and also the Vietnam War, first with the U. S. Marine Corps and then the U. S. Air Force.

Kerry held several jobs after his military service and before entering the seminary. As a pastor he served several churches before retiring again in 2003.

He attended the Shiloh Bible Church in Almedia. He was an avid golfer and Pittsburgh Steelers fan. He loved to study God’s word and to sing southern gospel music.

Kerry was preceded in death by five brothers and three sisters.

He is survived by his loving wife, the former Shirley R. Shoffner, with whom he would have celebrated his 63rd wedding anniversary on Jan. 19, 2020; a son, Curtis Del Martz, and his wife Barbara, Bloomsburg; a daughter, Joyce Lynne, wife of Ricky Brown, Mifflinville; five grandchildren; three great-grandchildren;  two sisters: Faye Fleming, Brookville and Lois Henry, Erie; and a number of nieces and nephews.

Funeral services will be held on Friday, Jan. 17, 2020, at 10 a. m. in the Shiloh Bible Church, 123 Church St., Bloomsburg (Almedia) with the pastor, Rev. Dr. Douglas H. Lyon officiating. Interment will follow in Indiantown Gap National Cemetery, Annville. Military honors will be provided by the combined VFW and American Legion honor detail. The family will receive friends at the Church from 9-10 a. m.

In lieu of flowers, memorials may be sent in his memory to the American Cancer Society, 1948 E. Third St., Williamsport, PA 17701.

Arrangements have been entrusted to the care of the Dean W. Kriner, Inc., Funeral Home & Cremation Servioce, 325 Market St., Bloomsburg.

To plant memorial trees or send flowers to the family in memory of Kerry Martz, please visit our flower store. 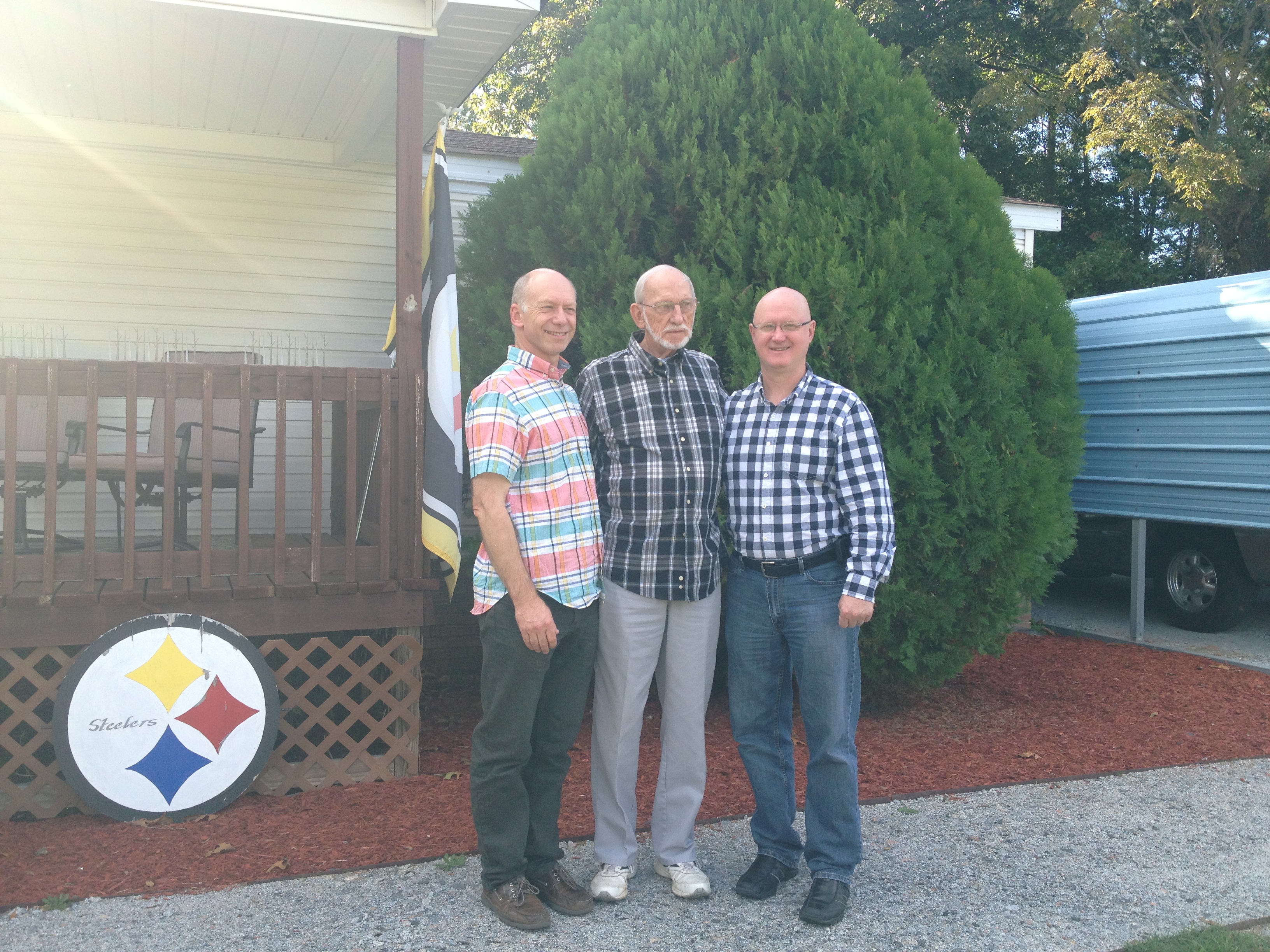 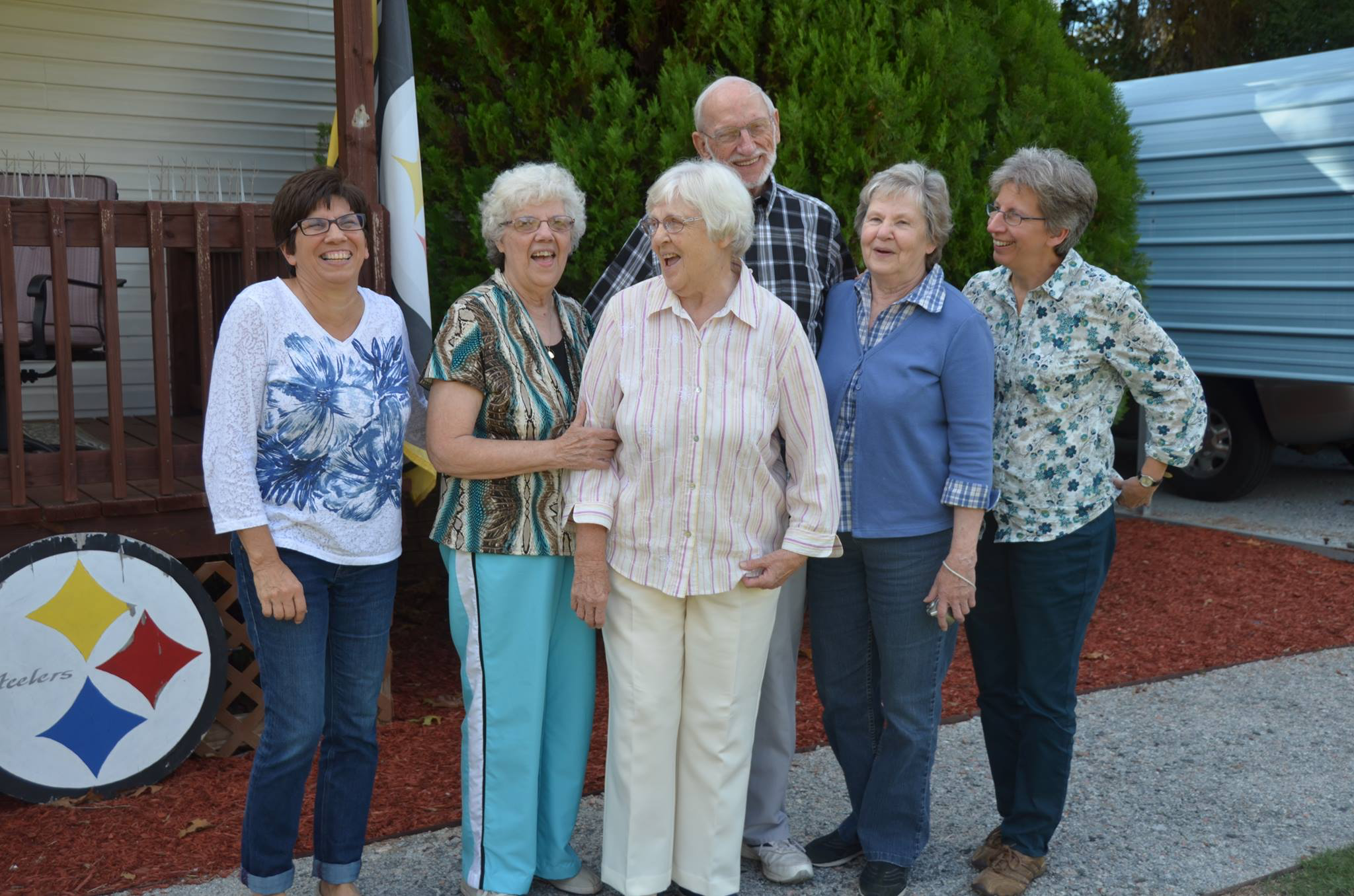