Julius was an avid story teller and these stories made an impact on the lives he touched. It was his love for God and his family that will always be remembered. He was a member of the Benton Bible Baptist Church .

He was preceded in death by his parents , brothers and sisters.

Funeral services will be held on Saturday at 2:30 p. m. in the Benton Bible Baptist Church, 250 Shickshinny Road, Benton, with  Pastor Paul Gustine, retired Baptist minister from Berwick officiating. Viewing at the Church from 1:30 to 2:30 p. m.

To plant memorial trees or send flowers to the family in memory of Julius Rossi, please visit our flower store.

We are so sorry for your loss. You are in my thoughts and prayers.

A candle was lit in memory of Julius Rossi 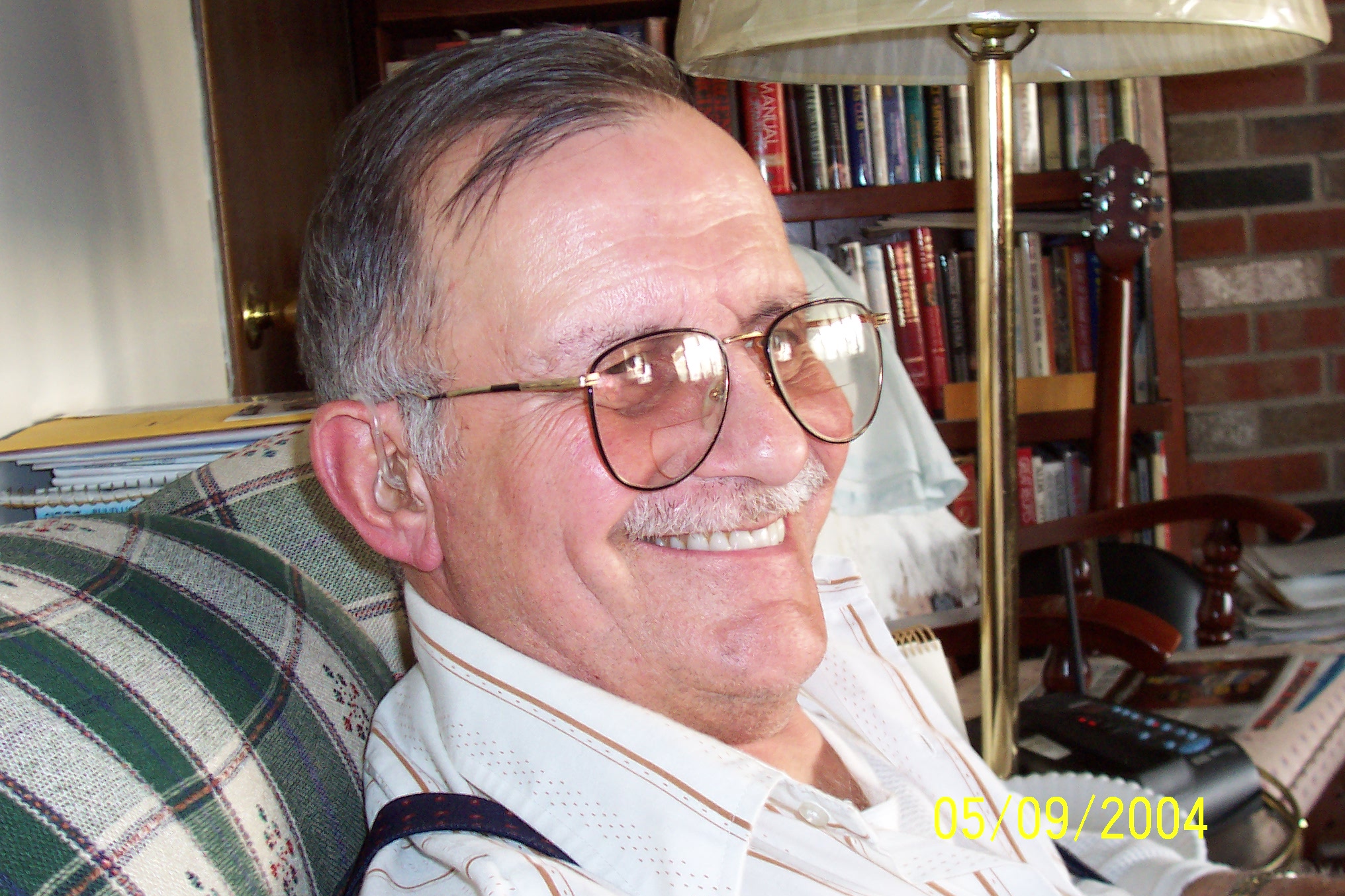 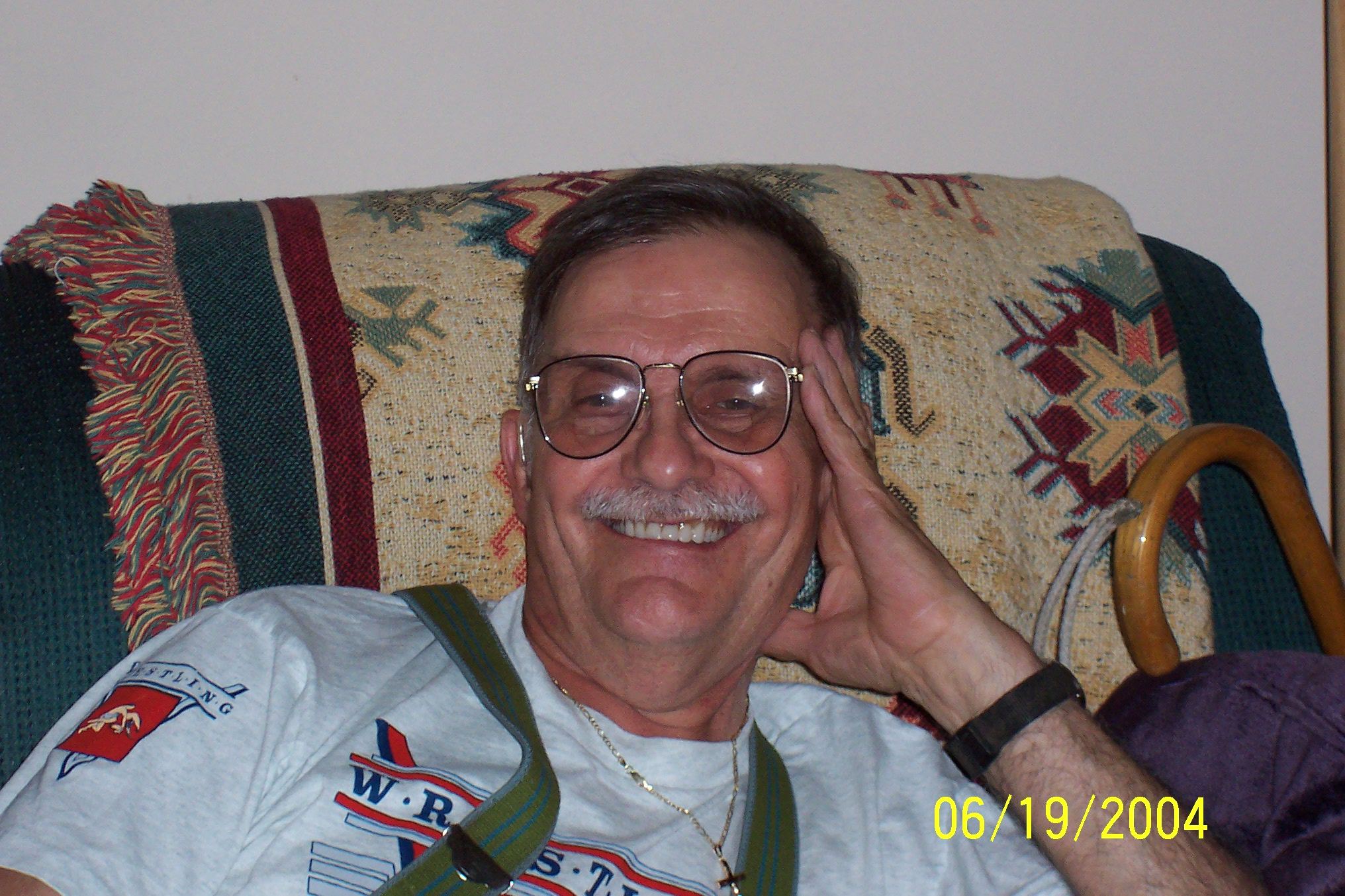