Joseph A. Snyder, Sr., age 89, of 658 Riverhill Drive, Catawissa, died at 6:40 a. m. Saturday at the Bloomsburg Care & Rehabilitation Center where he was a patient.

Born in Mahoning Township, Montour County on April 13, 1930, he was the son of the late William H. and Mary E. (Dawson) Snyder. He resided in Catawissa Township since August, 2017 and had previously lived in Danville.

Joseph was employed at the former Kennedy Van Saun plant in Danville for many years as an  equipment mechanic.

He enjoyed golfing. His memberships included the East End Fire Co. and the Washington "Washies" Fire Co., both of Danville; the Southside Fire Co., Riverside and the Teamsters Union.

In addition to his parents, he was preceded in death by and infant son, George William Snyder; a brother William "Bo" Snyder and a sister, Catherine "Kate" Kifolo.

Graveside services will ,be held on Saturday, July 20, 2019, at 11 a. m. in the Fairview Cemetery, Danville, with Pastor Gregory Molter, pastor of St. Paul's Emmanuel United Methodist Church, Danville, officiating.

To plant memorial trees or send flowers to the family in memory of Joseph Snyder, Sr, please visit our flower store.

A candle was lit in memory of Joseph Snyder, Sr

Very sorry to hear about Joe. Thoughts and prayers for the family.
Justina (Delbo) & Adam Neitz 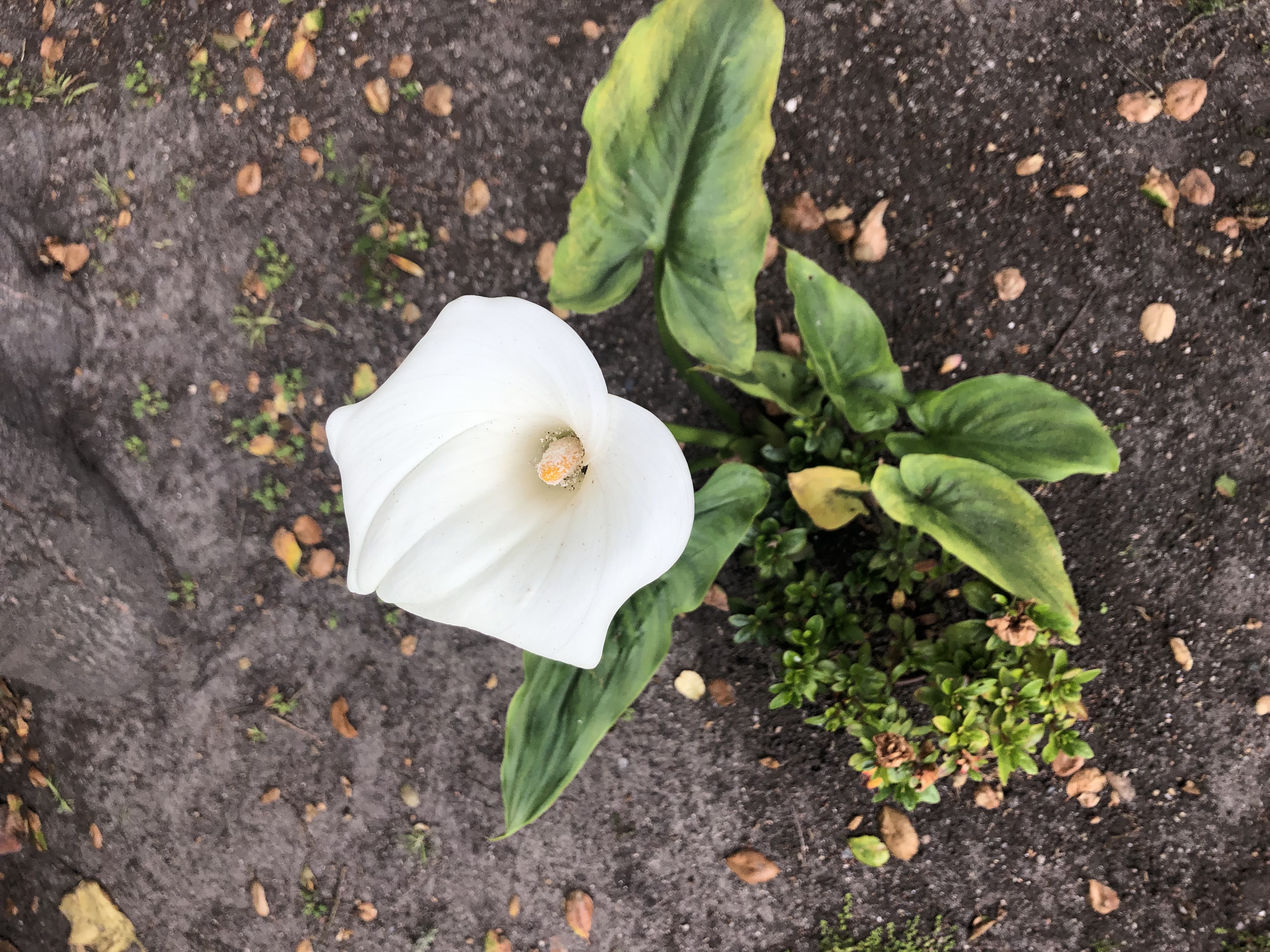 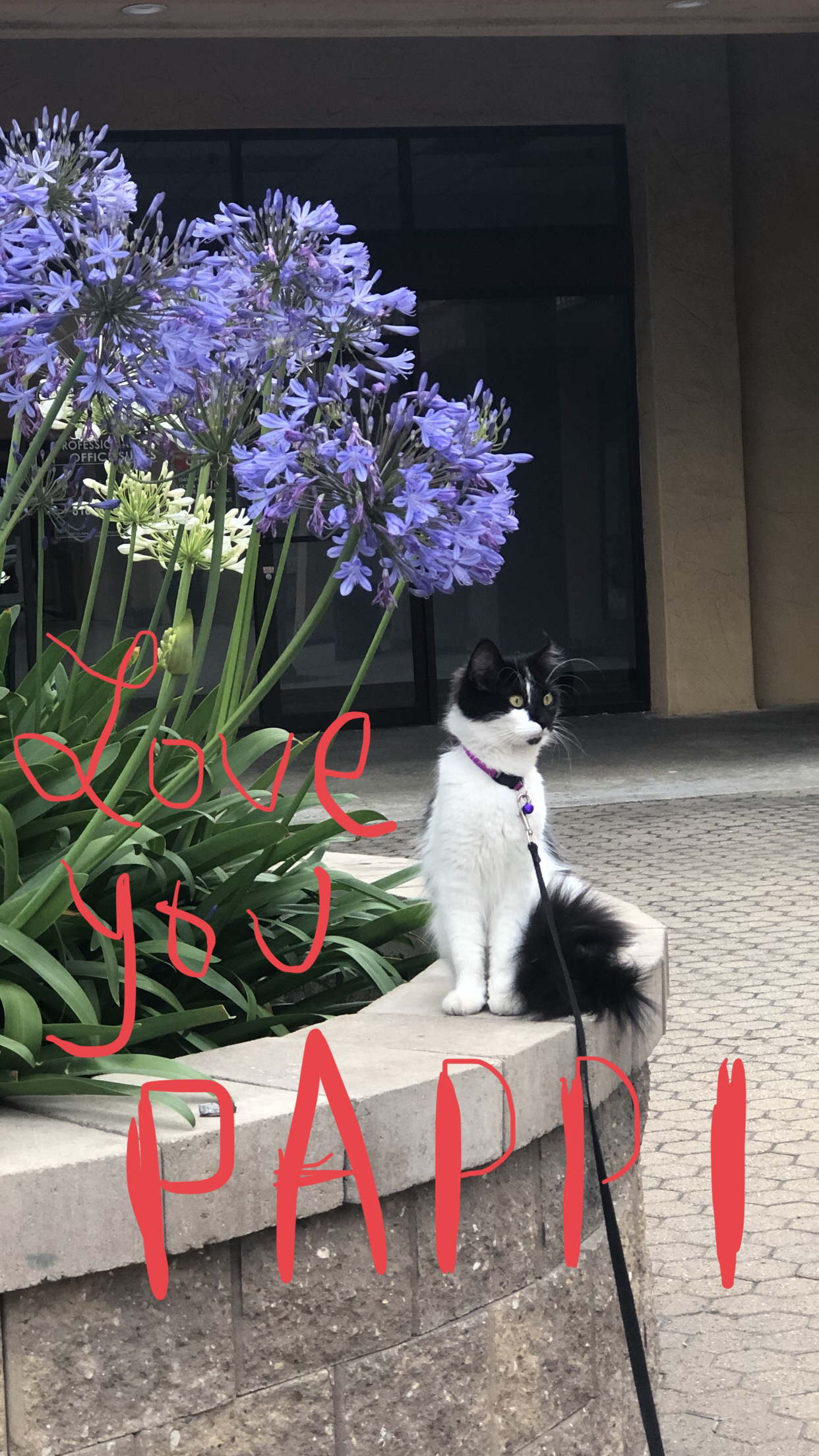