Born in Bloomsburg on Nov. 28, 1955, he was a son of the late Donald and Erma (Steinruck) Kingston. His early life was spent in Catawissa and he has resided in Bloomsburg for many years.

Monk was currently employed by the Modular Steel Systems., Inc., at Lime Ridge and previously was employed at Deluxe Homes, Berwick, for 26 years.

Early in his life he was a hunter and taught his sons to hunt. He also coached midget football in Catawissa for eight years. He was an avid Washington Redskins and Penn State  football fan. His greatest pleasure was in spending time with his grandchildren.

In addition to his parents, he was preceded in death by two sisters: Elizabeth Mensch and Gloria Kingston and by two brothers:  Donald Kingston and Charles Kingston.

A viewing for family and friends will be held on Thursday from 6-8 p. m. at the Dean W. Kriner, Inc., Funeral Home & Cremation Service, 325 Market St., Bloomsburg. Private burial will be at the convenience of the family.

To plant memorial trees or send flowers to the family in memory of John Kingston, please visit our flower store. 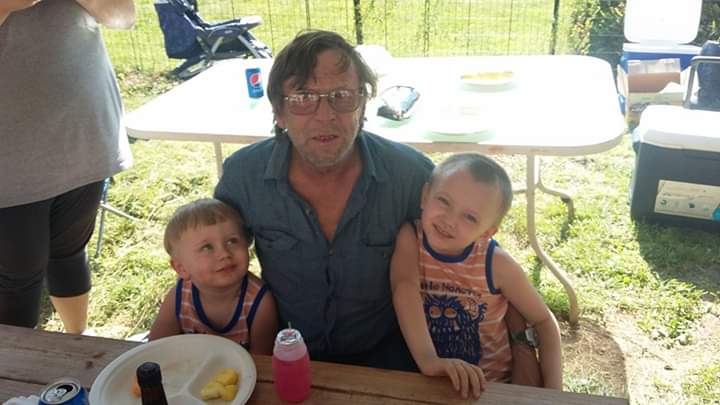 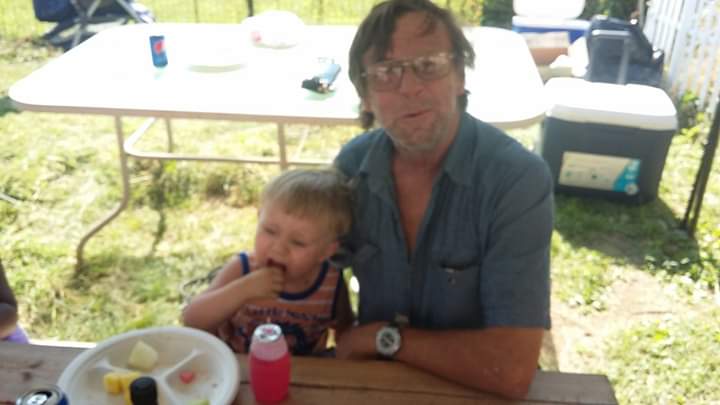