Born in Brooklyn, New York on March 24, 1964 a son of the late John J., Jr. and Jeanette (Santoro) Conway, he grew up in Bronxville, New York and spent summers at the family summer cottage on the lake at Franklin, Mass.

Following high school, John attended the University of Hartford and then attended Elizabeth Seton College, Yonkers, N.Y. before he enlisted in the U. S. Army on Dec. 15, 1987 and served as a medic until his honorable discharge on May 27, 1991. He was called to serve in Desert Storm, but the war was over before he flew out.

John then started working for the family business, National Ticket Co. as a salesman, working there until he enrolled at Rochester Institute of Technology in Rochester, New York. After receiving his Information Technology degree, he returned to National Ticket Co. to run the IT Department. He wore many hats at NTC, Vice President of Sales, Secretary of the Board and Chairman of the Board. John loved his job and his employees.

John was a “gentle giant” who loved watching his children play in their sports, mainly soccer and snowboarding. He enjoyed trips to visit family in Montana, going to the lake and then on to the Oregon coast.

He was very active in the AYSO soccer program where he volunteered as the Regional Commissioner for four years. He was able to enjoy watching the kiddos play and never missed a game when he wasn’t traveling for business.

John enjoyed spending time with his high school friends who have all remained very close throughout the years. He loved his cars and his motorcycles. He served as a volunteer fireman for eight years in East Chester, New York.

A memorial service will be at a later date and will be announced in due time.

Arrangements have been entrusted to the care of the Roat-Kriner Funeral Home, 1133 Bloom Road,

To plant memorial trees or send flowers to the family in memory of John Conway, Jr., please visit our flower store.

Michelle,
John was one of my best friends and one of the very best people that I have ever met! I am truly sorry for your loss and to your kids lost. You all are in our prayers.
Jay Rockhill

Michelle I only meet John once and he was a good man. I am truly sorry for your loss and to your kids lost. You all are on my prayers.
I am truly sorry

John will always be remembered as a sensitive, shy, caring man. Extremely loyal to his family and friends, you could always count on John in a time of need. John was a reluctant leader, he knew how to lead, and that he would be tapped to lead, but he would have preferred to lead on his terms. John was punctual, most of the time he was on time. He respected the time of others. He also took care of himself, he was the best swimmer of our group, John rarely lost a race.

John was called Jackie by his mom. John was a good son. He did his best to please his mom, who had high expectations. John also had something to prove to himself and to his Dad.. That is part of the reason he enlisted in the army
John immersed himself in parenthood quickly. He and Michelle were blessed with 3 kids. The children and Michelle became his prime focus for the rest of his life. We would reconnect every few years at a college reunion or Westchester event. It was hard to get John on the phone, but when we did it was like old times.

John believed in God and heaven. He will be missed, but rest assured he is in good company 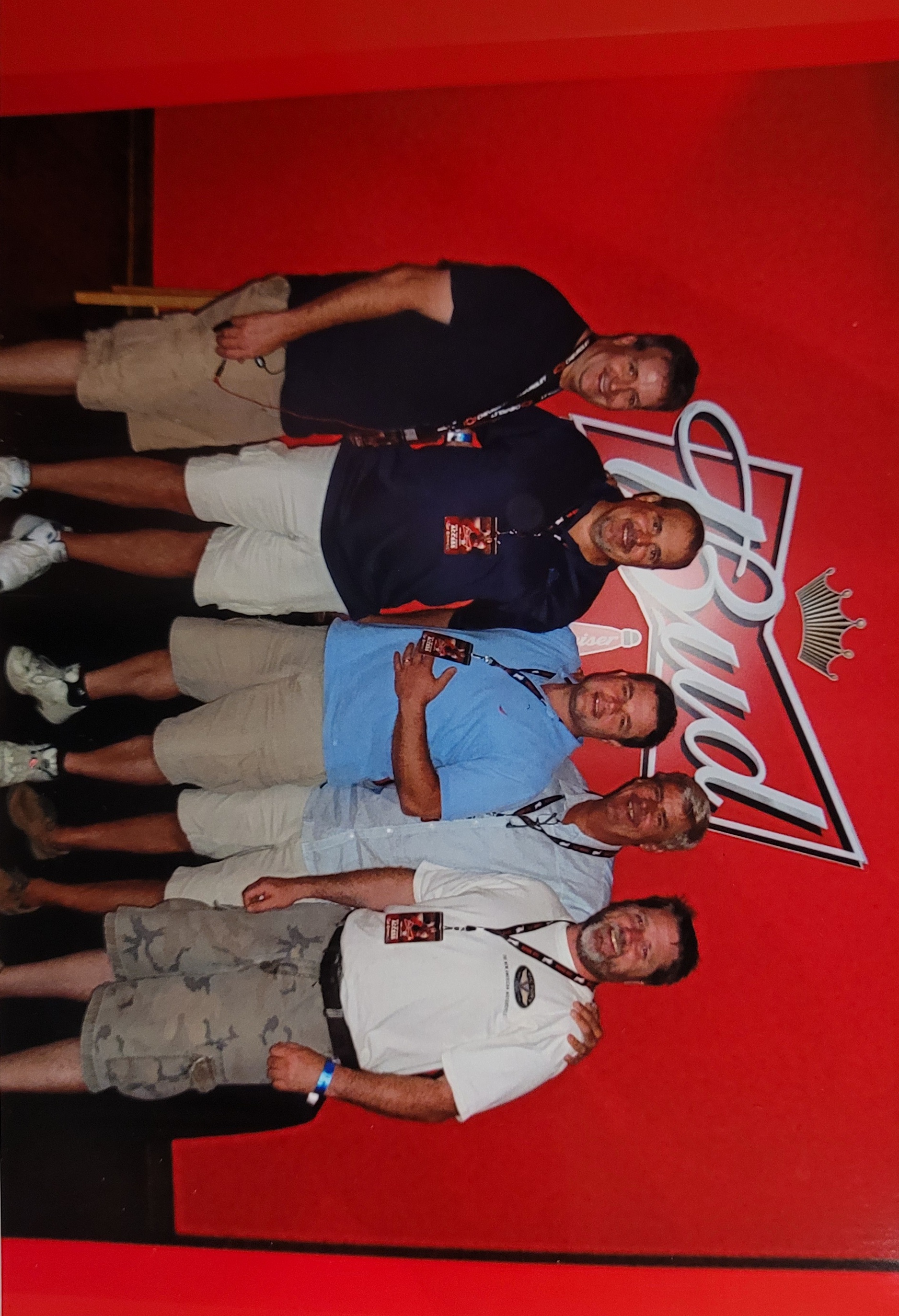 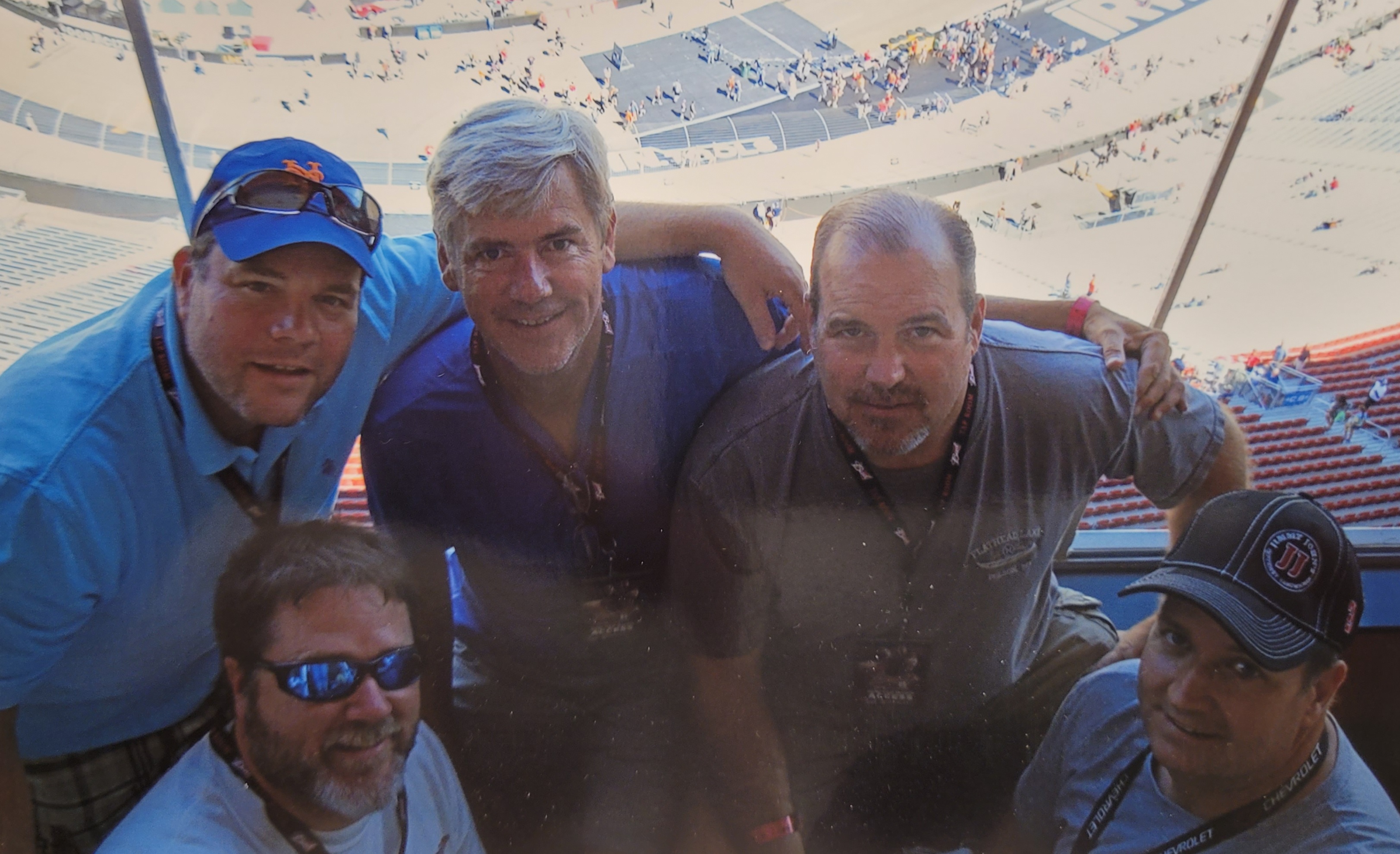