Jessie (O’Donnel) Horean, age 93, of Bloomsburg and formerly of Montoursville, died at 12:02 p. m. Saturday, October 12, 2019, at the Sunset Ridge Healthcare & Rehabilitation Center in Scott Township where she was a patient.

Born in Prestonpans, Scotland on Sept. 7, 1926, she was a daughter of the late William and Mary (O’Donnel) Drysdale. She resided in Bloomsburg for six years and previously lived in Montoursville for many years.

Jessie worked as a secretary for the Williamsport Hospital, Lycoming Crippled Children’s Society and for her husband’s audiologist practice.

She met Second Lieutenant William J. Horean at a dance in Bungay, England in 1944. After a long courtship, Jessie emigrated to New York City in July, 1946 to marry the love of her life. They were happily married for 55 years prior to his death in May, 2001.

In addition to her parents she was also preceded in death by two brothers: Victor Drysdale of England and Harry Drysdale of Johannesburg, South Africa.

Funeral service will be held on Saturday at 11 a. m. in the Dean W. Kriner, Inc., Funeral Home & Cremation Service, 325 Market St., Bloomsburg, with Pastor Kelly Kocher Ross, pastor of Trinity United Methodist Church, Espy, officiating. Visitation will be from 10-11 a. m.

To plant memorial trees or send flowers to the family in memory of Jessie Horean, please visit our flower store.

Our Sympathy for the family of Jessie Horean. Our thoughts are with Vicki and Mark. Bob and Sue Lauver

A GRANDMA'S GARDEN TABLE BASKET was sent on October 14, 2019

Jessie was a sweet and wonderful woman! Love, The Bruso Family 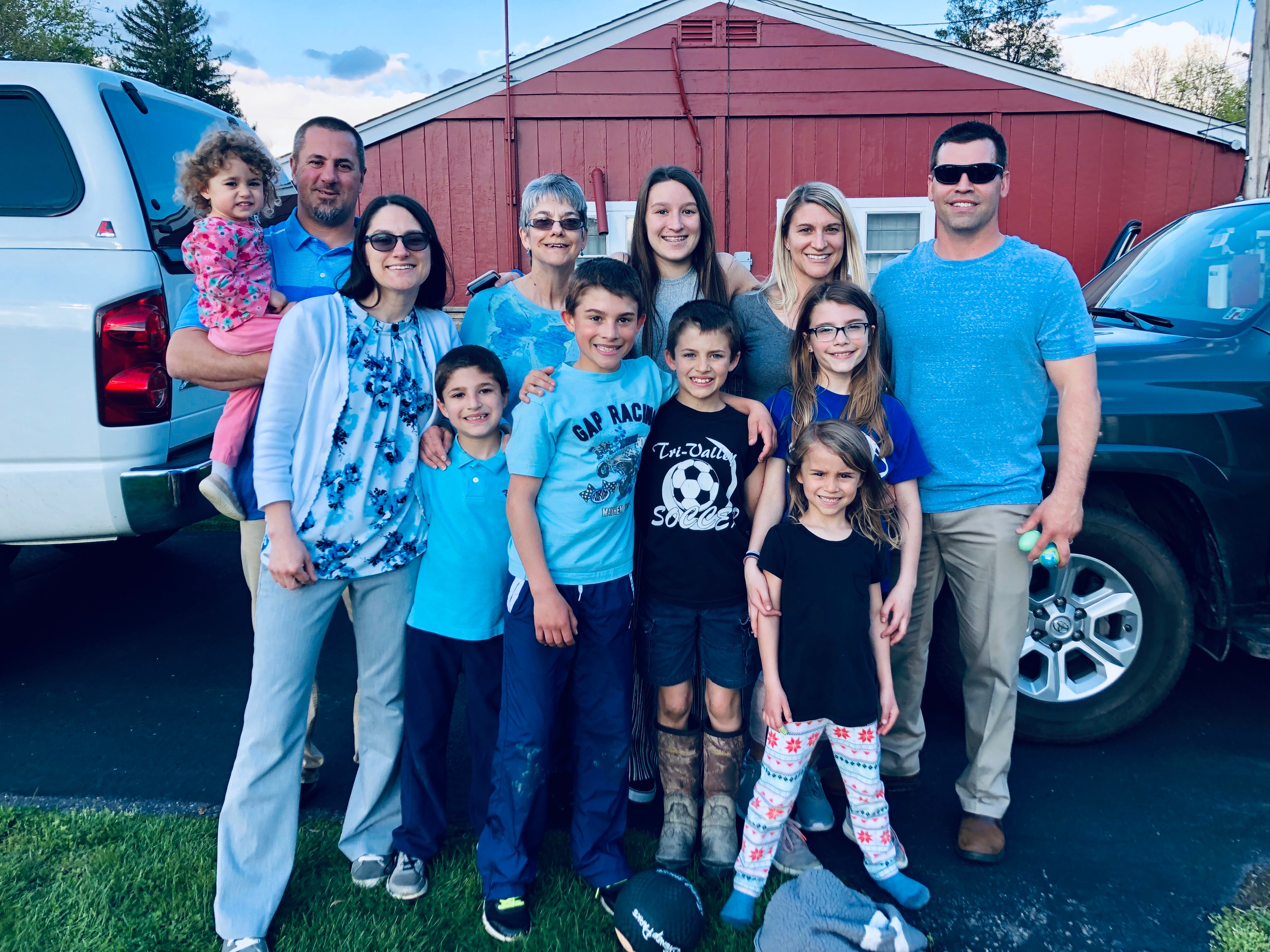 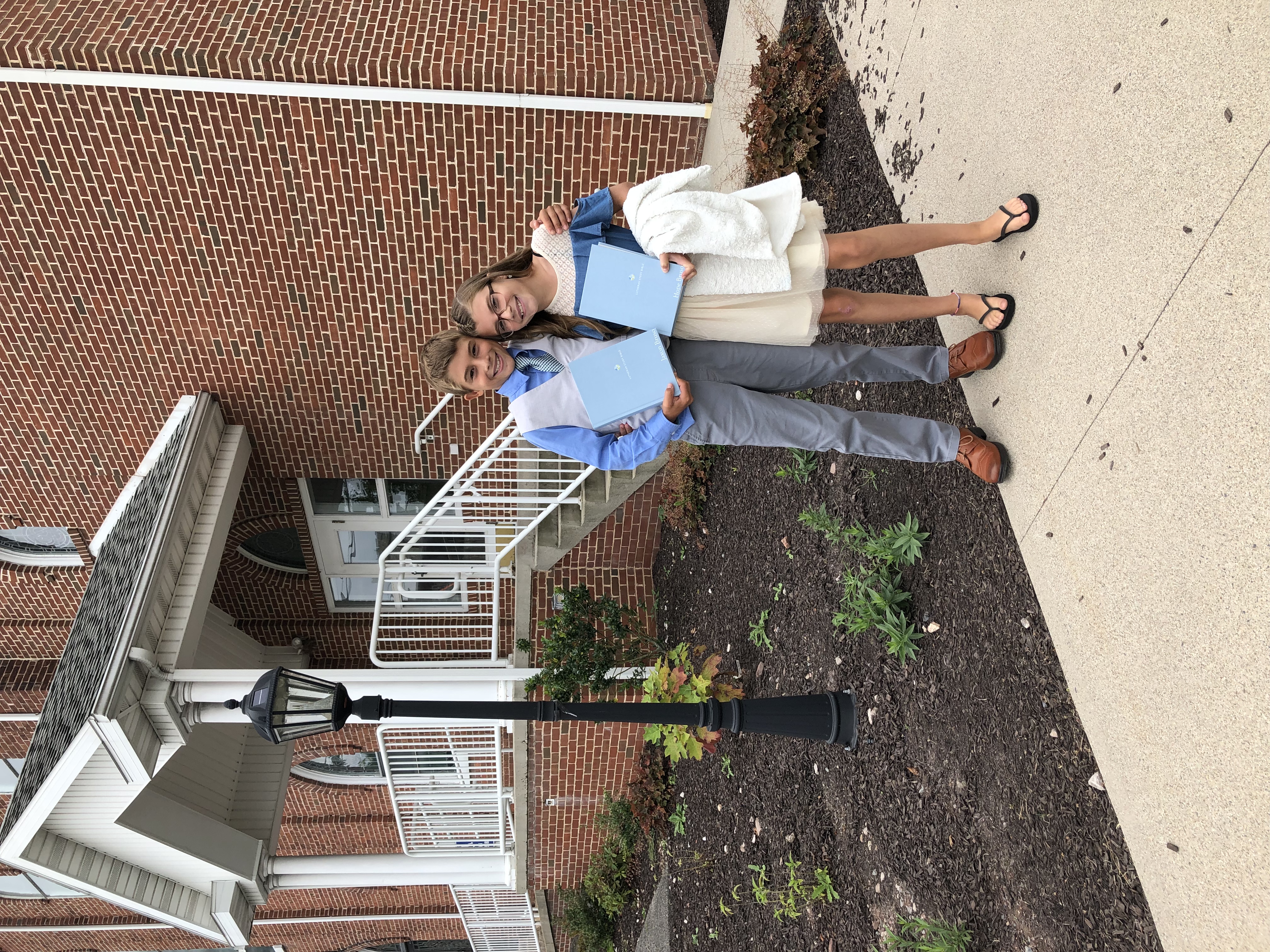