His death severs a 45-year relationship with his wife, Linda Yohey Sheeler. They were married in the Mifflinville United Methodist Church on October 18, 1987.

The son of Melvin and Alma (Silks) Sheeler, he was born in Lewistown, PA, on August 15, 1950. He attended Lewistown schools and received an associate’s degree in welding from the former Williamsport Area Community College. Most of his career was spent as a truck driver, notably for Beavertown Block and Agway, Inc, his last Agway position being at the Agway Almedia Blend plant.

In addition to his parents, Jerry was predeceased by his brother Michael, Middleburg; his brother George, Bellefonte; and a sister, Connie, Lewistown.

He is survived by a sister, Bonnie Bearley, Lewistown, and her husband Bill; a brother, Timothy, Berwick; sister-in-law, Stephanie, Middleburg; and several nieces and nephews.

Jerry loved meeting and greeting people and striking up conversations. He especially enjoyed stopping to talk to the dog-walkers to ask about their dogs, most recently a Border Collie named Moe. He was happy to see local Belgian horses, Charlie and Fred, on his way into Mifflinville. He was interested in following the progress of local homes being built and asking people at gas pumps how they enjoyed their cars. Doing outdoor work around the house was his hobby.

Jerry was a wildlife enthusiast. He appreciated all animals. He and his wife have cared for several cats over the years, most dropped off in the country who made their way to the property. His favorites were the oldest, Baby Gray and My Girl, Little One, Val, Lightning and the two five-month-olds, Callie and Angel.

Jerry and his wife were fortunate to have traveled to all 50 states, Italy, Canada, Mexico, and islands in the Caribbean. Italy, Hawaii, Alaska, Florida, California, and the western states were preferred destinations.

As someone who basically did everything for his wife, his enthusiasm and love of life will be missed.

Condolences can be sent to his wife at their address and would be greatly appreciated. No email is available.

To plant memorial trees or send flowers to the family in memory of Jerry Sheeler, please visit our flower store.

Dear Linda. Diane, her mother, Marlene, who now lives with us, and I are so sorry to learn of the passing of Jerry. We looked forward to seeing you and Jerry each year at the Bloomsburg Fair and getting an update on things and how many Hewletts Hot Sausages he had eaten. Our condolences to you and all you family members. So sorry, Bob and Diane Snyder and family.

Linda, so sorry to learn of J R's sudden passing. I trust that he and Bill are renewing their friendship, I can see Bill with a big smile on his face and a big hug.

Friends and Family uploaded 11 to the gallery. 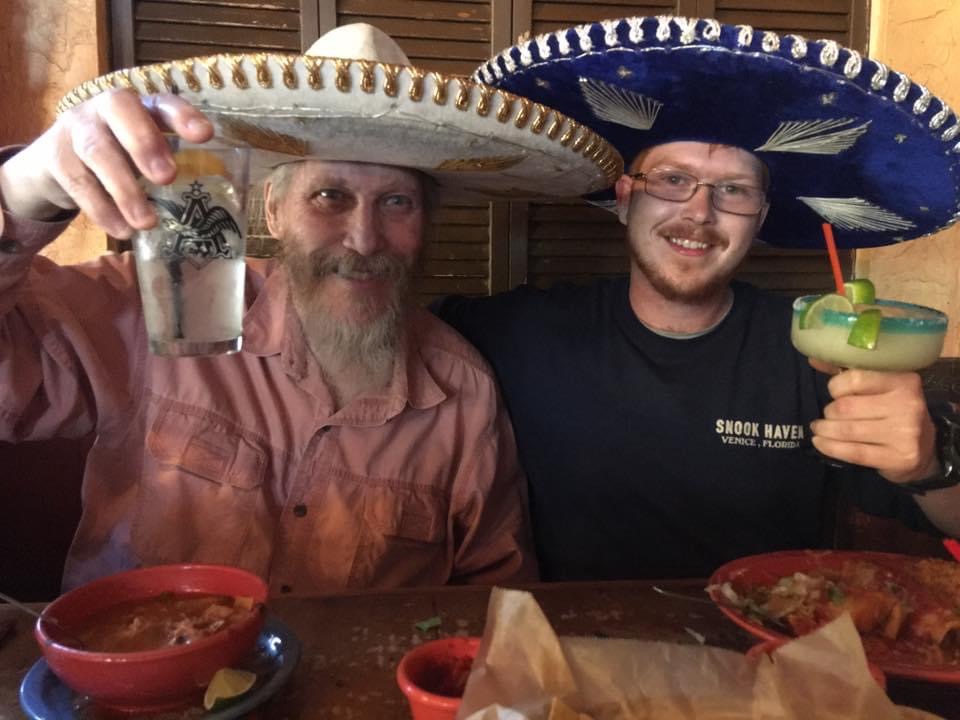 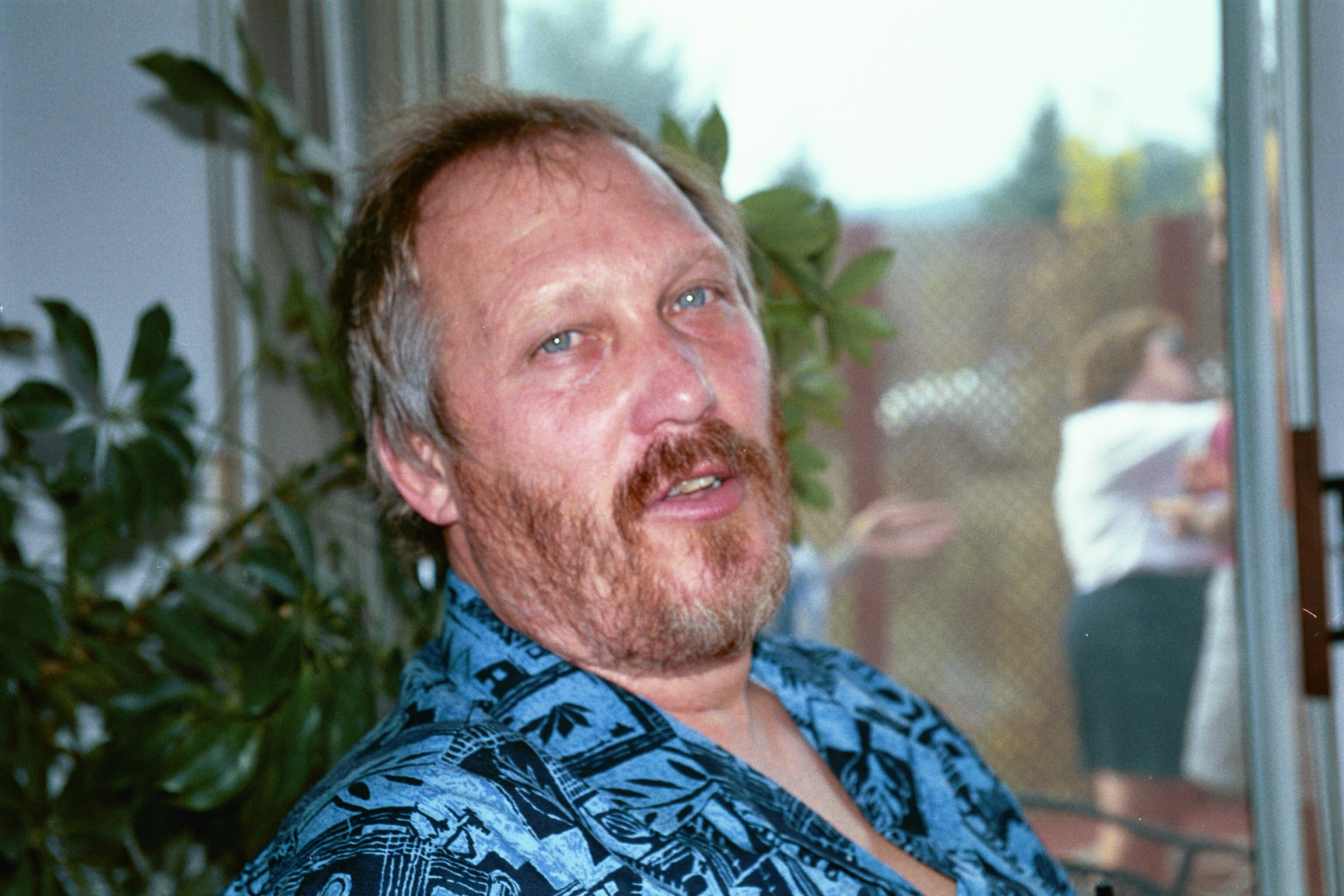