James Harris Appelman, Jr., 91, of 225 West Third Street, Bloomsburg, went to be with his Lord and Saviour on Sunday, May 26, 2019. He had been in very ill health for several months.

He was the son of  late James Harris Appelman Sr. and Jean Terwilliger Appelman.  He was a graduate of Bloomsburg High School and married his high school sweetheart, Sherewood “Ducky” Deiterich.  They would have celebrated their 71st anniversary May 29th.

Mr. Appelman owned and operated  Appelman’s  Wallpaper and Paint Store in Bloomsburg, a five- generation family business begun in 1901.  After more than 80 years the business closed and the building on Jefferson Street became Appelman’s Apartments which he and his wife operated.

Harris was a member of the NRA and the Beaver Township Rod and Gun Club.  He also was a member of Pheasants Forever where he had the distinction of being the top fundraiser for 12 years.  From a youngster he loved to fish and hunt, and he and his sons spent much quality time together fishing and hunting.  Mr. Appelman was a charter member of the Bloomsburg Baptist Church where he sang solos and family quintet songs up until the age of 90 years old.  He was faithful to all the services at the church, including Wednesday night prayer meeting, where he prayed for others.  He was a kind, gentle man.   He did not trust in his own good deeds to get him into heaven, but instead he trusted in the shed blood of the Lord Jesus Christ to save him. His last words to the family were, “I love you all.  I will see you in Heaven.”

A memorial service will be held at the Bloomsburg Baptist Church, 2405 Old Berwick Rd., Bloomsburg (Espy) this Saturday June 1st at 11:00 am with Pastor Craig Laidacker officiating.  The viewing and a time of visitation will be held near the end of the service. Interment will be at the convenience of the family in Elan Memorial Park.  Memorial contributions may be made to the Bloomsburg Baptist Church at the above address.

To plant memorial trees or send flowers to the family in memory of James Appelman, Jr, please visit our flower store.

My dad Harris Appelman was so precious! What a wonderful man! He had lymphoma for 25 years. He was so brave to put up with all the needles and treatments, not to mention the other health issues he had, along with the discovery of a new cancer. Dad looked forward to seeing his Saviour, and now he is with him in Heaven. I will see Dad again some day because we both put our trust in Jesus as our Lord and Saviour.

Our deepest sympathy to the Appelman family, especially Jim and Rose. Your father lived a great and fulfilling life and I am sure he will bee missed. Linda and Melvin Hill

Melvin and I send our deepest sympathy to the entire Appelman family especially Jim and Rose. I am sure your father will be missed. Linda and Melvin Hill

Our prayers are with Jim and Rose and the entire Appelman family at this difficult time. With deepest sympathy.
Bill and Brenda Benscoter.

Our heart & prayers go out to Mr. Harris's wife & family members.He was a wonderful man & we enjoyed his beautiful voice in church.We know he's with the Lord.

Friends and Family uploaded 11 to the gallery. 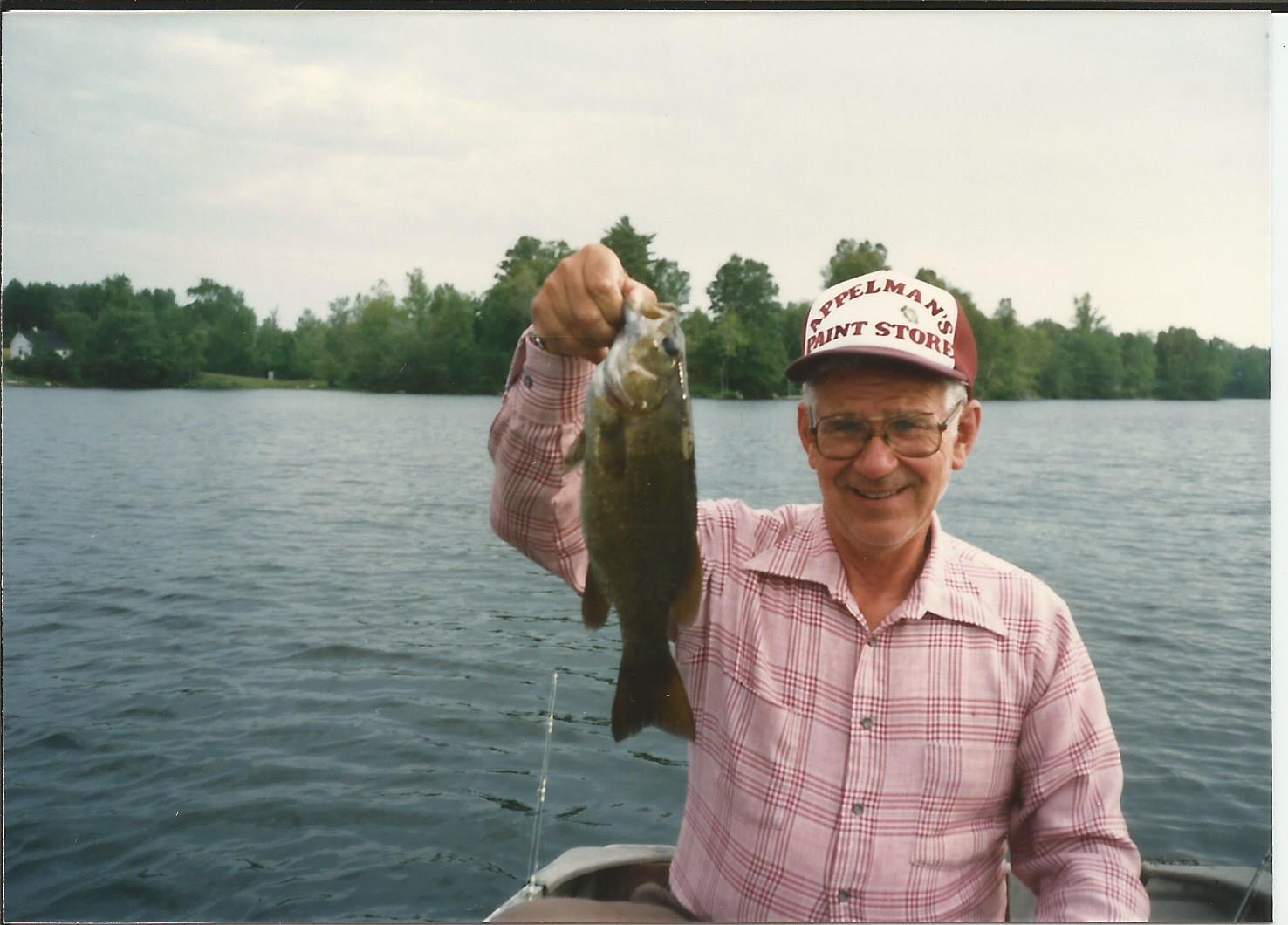 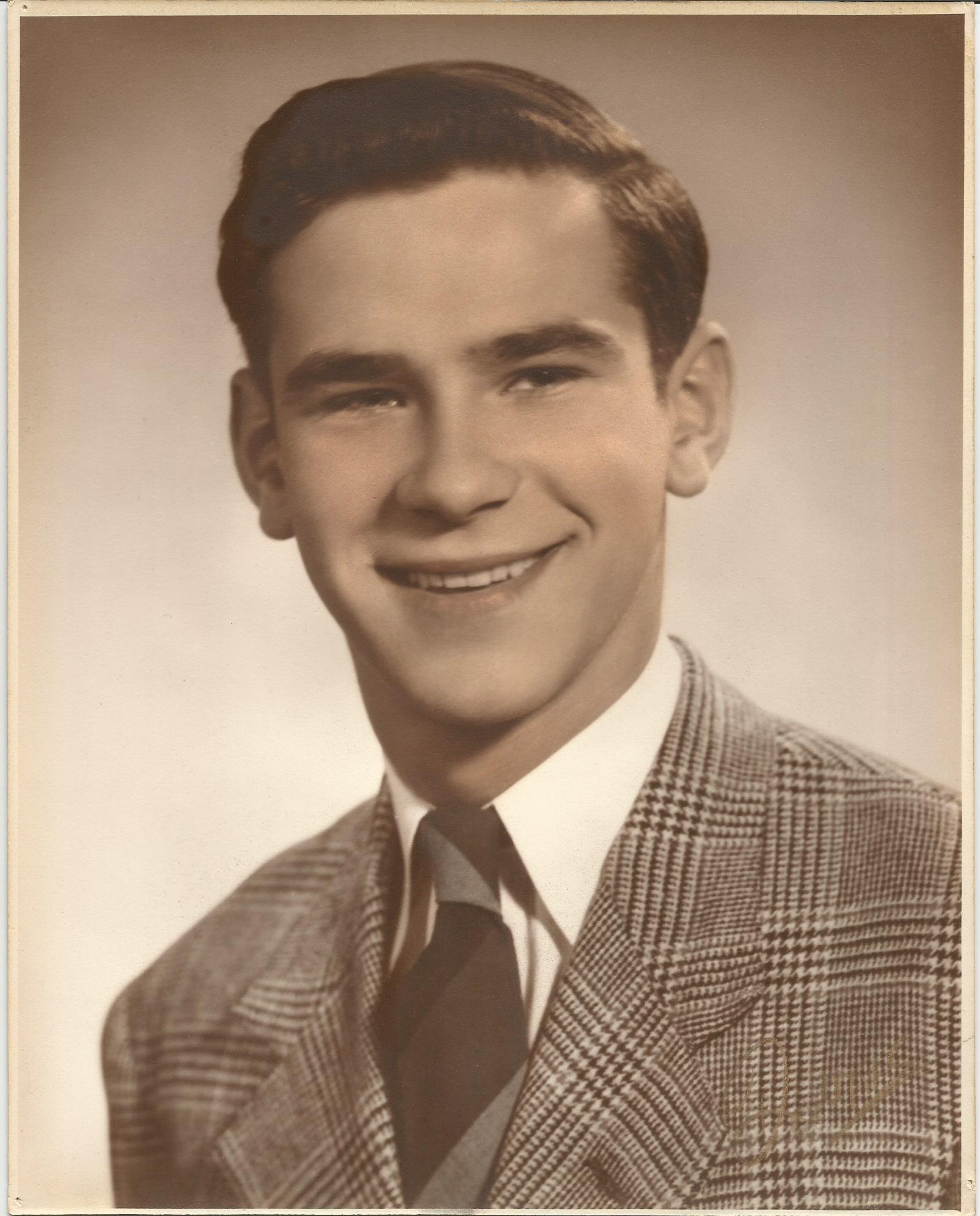