She was a former member of Christ The King Catholic Church, Benton.

Jacqueline was an excellent seamstress, enjoyed doing crafts of all types, cooking and also knitting.

Surviving are two sons: Frank H. Curran, Jr., and his wife Janet, Bloomsburg (Buckhorn) and Matthew H. Curran, Clearwater, Fla.; seven grandchildren and three great-grandchildren. She was the last of her immediate family.

A Mass of Christian Burial will be celebrated on Saturday at 11 a. m. in the Chapel of Maria Joseph Manor, 1707 Montour Blvd., Danville by Monsignor Robert E. Lawrence. Interment will follow in Benton Cemetery. There will be no viewing.

Arrangements have been entrusted to, the care of the Dean W. Kriner, Inc., Funeral Home & Cremation Service, Benton.

To plant memorial trees or send flowers to the family in memory of Jacqueline Curran, please visit our flower store.

A DIGNITY IN WHITE PEDESTAL ARRANGEMENT was ordered on June 7, 2019

An INDOOR GARDEN BASKET was ordered on June 7, 2019

You will be missed Aunt Jacqueline! I especially remember how talented you were with so many crafts that you made for everyone!! To this day they are very cherished in my home and heart. You were a shining example to all and the most loving person to everyone. May you rest in Peace. My love always.

Auntie Jac was everyones favorite. My Mothers favorite sibling and the Moore childrens favorite Aunt.
She was a wonderful person, always happy and interesting.
We will miss you Auntie Jac.
Maureen Moore Lasota

Such a beautiful lady. I am indeed blessed that she is my aunt.

A THE COLOR OF MEMORIES TABLE ARRANGEMENT was ordered on June 5, 2019

Dear Mom C. I will miss your kindness and friendship. When things got tough, you always stayed strong and clam, radiating your tranquility to others. Rest In Peace my sweet Angel! Love you always, Jola 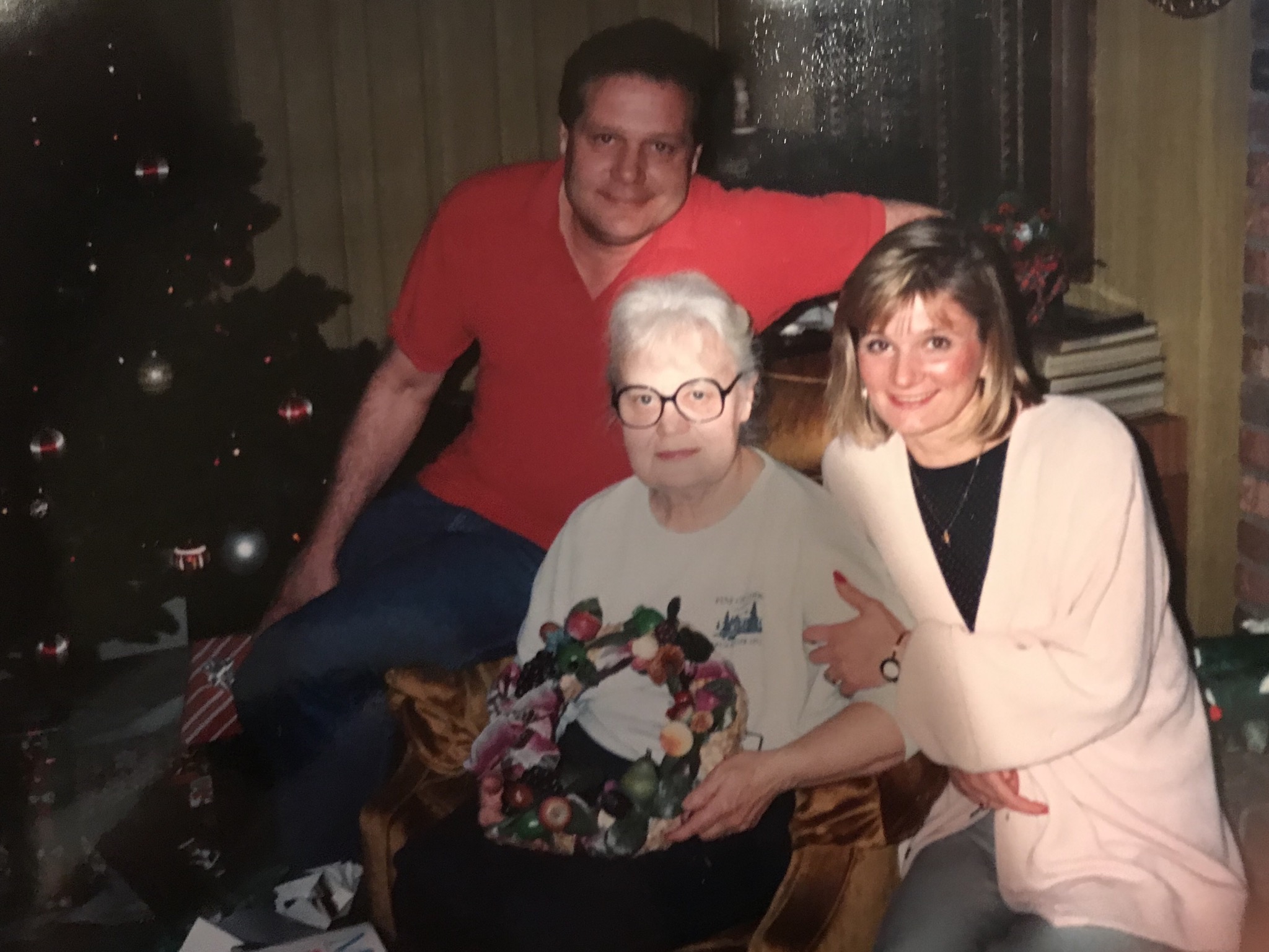 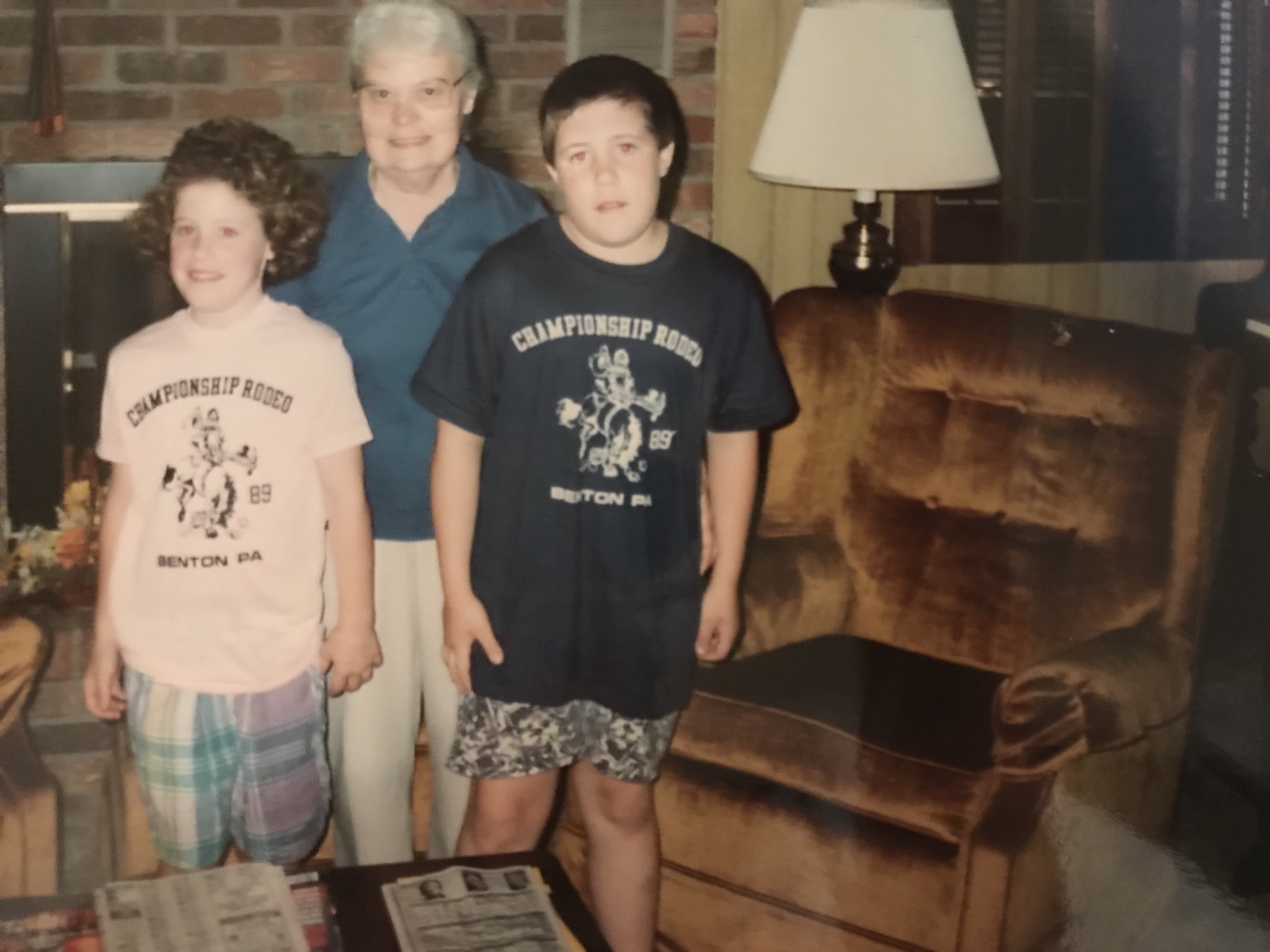