Born in Sunbury, October 14, 1934 he was a son of the late Calvin and Eleanor (Mettler) Swank. He resided in Mt. Pleasant Twp. for over 30 years.

Irvin was employed by the former Magee Carpet Co. for over 30 years and last worked at Bloomsburg University for five years, retiring in 2003.

He enjoyed sitting in the sun, going to the beach, and was an avid Philadelphia Phillies and Eagles fan.

He was preceded in death by his first wife, the former Shirley Young in 1990, a daughter Brenda Shultz, a grandson, Owen Scott Keck and three brothers.

Funeral services will be held on Saturday at 11:00 am in the Dean W. Kriner, Inc. Funeral Home & Cremation Service: 325 Market St., Bloomsburg with the Rev., Dr. Douglas H. Lyon, pastor of Shiloh Bible Church officiating. Interment in Creveling Cemetery, Almedia. Viewing, Saturday from 10:00 to 11:00 am.

In lieu of flowers, contributions may be sent to the funeral home to assist in defraying funeral expenses.

Irvin, you were such a great guy. You will missed by many. I will never forget how you always called me Paula instead of Shelly. RIP Irvin.

A candle was lit in memory of Irvin Swank

This man was the greatest father on earth.. I know he\'s at peace..you will be missed. Love you dad 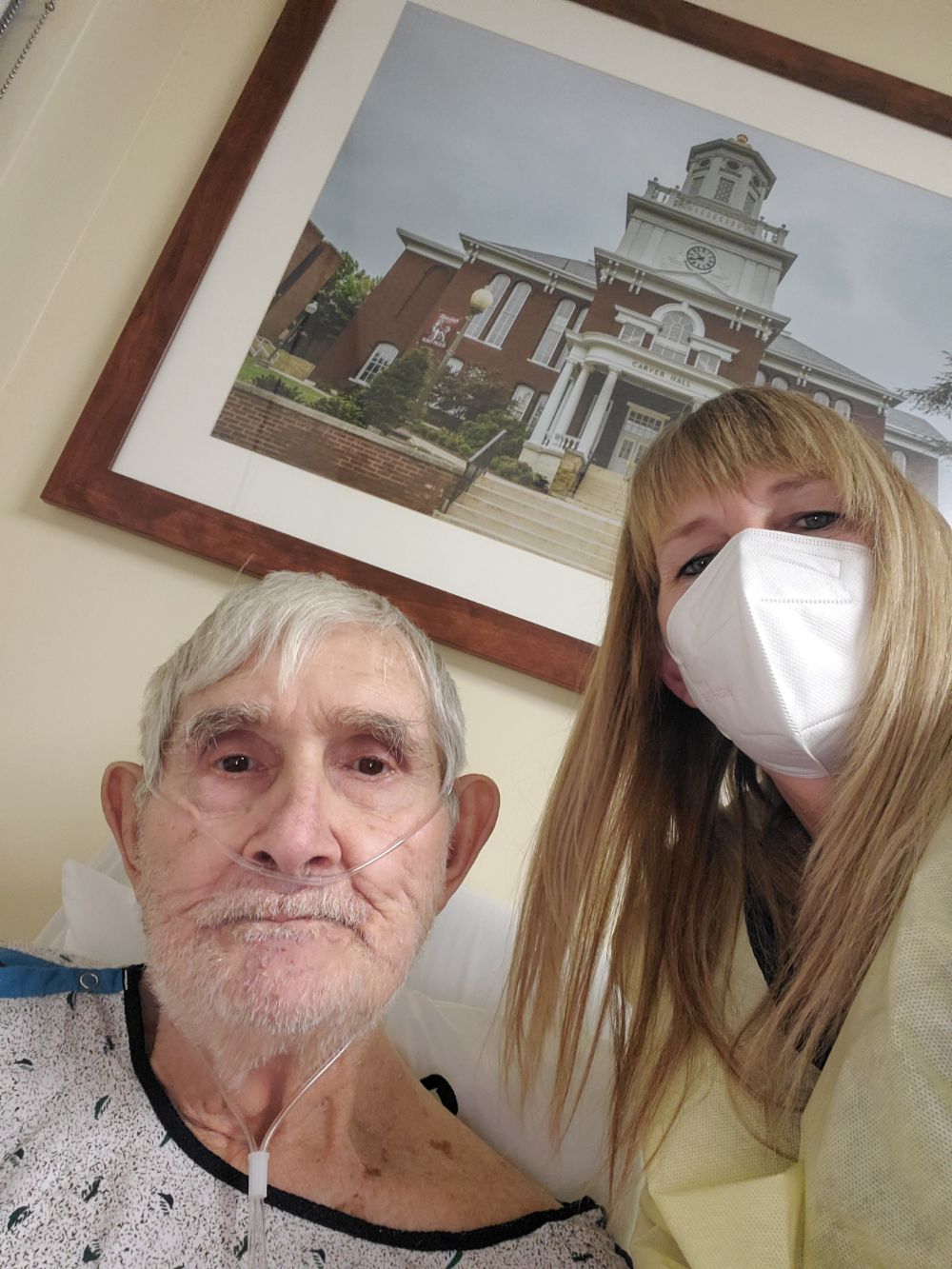 A candle was lit in memory of Irvin Swank