Ila was employed briefly at the former cigar factory in Berwick and later employed in the cafeteria of the Huntington Mills Elementary School  for  a number of years and was the manager when she retired.

Ila served on the Huntington Township election board for many years;  volunteered for the American Red Cross in Wilkes- Barre and also at the Bonham Nursing Center for 33 years.  She enjoyed playing cards and participated in card clubs at her church and also at St. James Church, Bendertown. Her favorite past time was crocheting and she made many beautiful items over the years for friends and family.

She was preceded in death by two husbands: Charles J. Searfoss on August 2, 1971 and Harold Q. Chapin on Feb. 19, 1980; by a son Harold Clifford Searfoss in 1945; by two brothers: Graydon R. Cotterman and Robert J. Cotterman, Sr.; and by two sisters: Betty J. Brubaker and Dorothy Malopolski.

Funeral services will be held on Monday, July 29, 2019, at 11 a. m. in the Town Hill United Methodist Church, 417 Town Hill Road, Shickshinny, with Pastor Tyler E. Rauhauser and Pastor Matthew Verstraeten  officiating. Interment will follow in New Columbus Cemetery.  Viewing from 10 - 11 a. m.

The family will provide flowers. Memorials may be sent ion her name to the Town Hill United Methodist Church or to Geisinger Hospice, 410 Glenn Avenue, Suite 200, Bloomsburg, PA 17815.

Arrangements have been entrusted to the care of the Dean W. Kriner, Inc., Funeral Home & Cremation Service, Benton.

To plant memorial trees or send flowers to the family in memory of Ila Searfoss Chapin, please visit our flower store.

Dear Janet, Joanne, Mary, and familes,
Our deepest sympathy sent with love and friendship.
We will always have such special memories of ILA to hold in our hearts.
May God comfort you in your loss and give you peace in your time of loss.

Our thoughts and prayers for the entire family 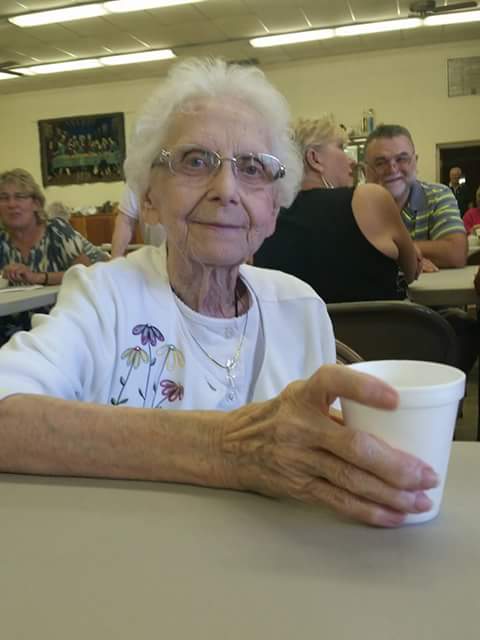 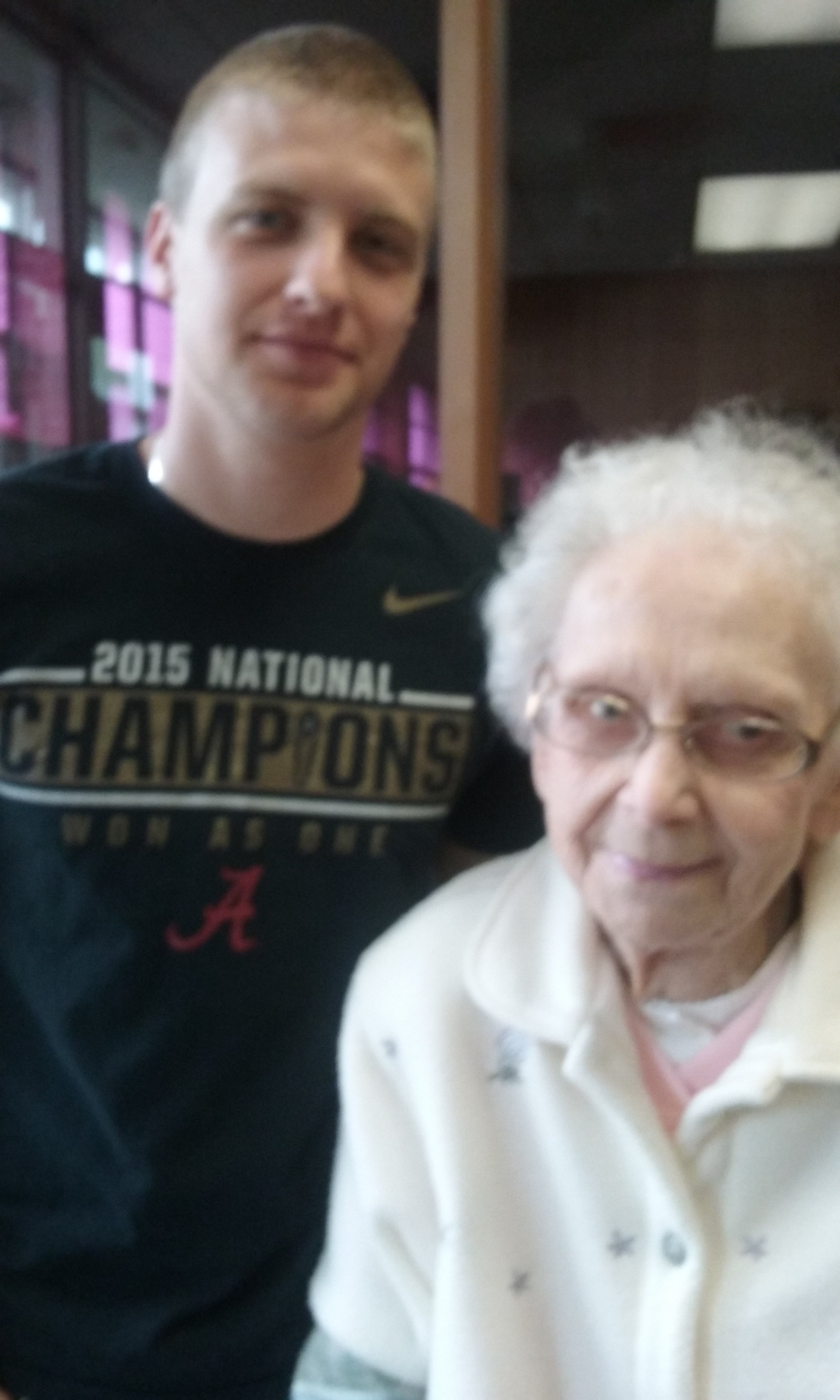