Dr. Pepper was a  graduate of the Catholic high school in Ashland; Mt. St. Mary's College in Emmittsburg, Maryland and the University of Maryland where he earned his dental degree.

He practiced dentistry in Bloomsburg from 1957 until retiring in 2007.

Dr. Pepper enjoyed hunting, traveling  and golfing as a member of the Mill Race Golf Club in Benton.

He served with the U. S. Navy during the Korean War period and attained the rank of Lieutenant.

In addition to his parents, he was preceded in death by a daughter, Teresa E. Williams on March 10, 2008; a sister, Regina Reilly and a brother John Pepper.

Private family services will be held at the convenience of the family.

In lieu of flowers, friends may remember Dr. Pepper with a contribution  to a charity of the donor's choice.

Arrangements  have been entrusted to the care of the Dean W. Kriner, Inc., Funeral Home & Cremation Service, 325 Market St., Bloomsburg.

To plant memorial trees or send flowers to the family in memory of George Pepper, D.D.S., please visit our flower store.

I just saw this and remember well how much I liked Dr. Pepper as my dentist many years ago. I always hated to go to the dentist and he was very patient with me as a young teenager. I had broke a tooth one snowy day when I lived in Light Street and he went into the office during the snow storm to take care of my emergency, it was a Sunday and he met us there. I was probably about 13 years old.
I now live in Lake Wales, FL, but do remember him well. Sally McHenry Patacconi

Dear Pepper family...I wish to convey my deepest Christian condolences in the loss of your loved one.My familywere one of Dr. Pepper's first patients when he came to Bloomsburg in 1957. I was 7 years old at the time. Through the years I found him to be very kind and gentle, and I fondly remember his sweet smile. He was also veryunderstanding of his patients' financial situations at that time. May God's Love and your precious memories sustain you at this sad time.

Dr. Pepper was a kind man and a wonderful Dentist. He always took the best best care of me. Men like him are rare
in today's world.

A candle was lit in memory of George Pepper, D.D.S.

A candle was lit in memory of George Pepper, D.D.S. 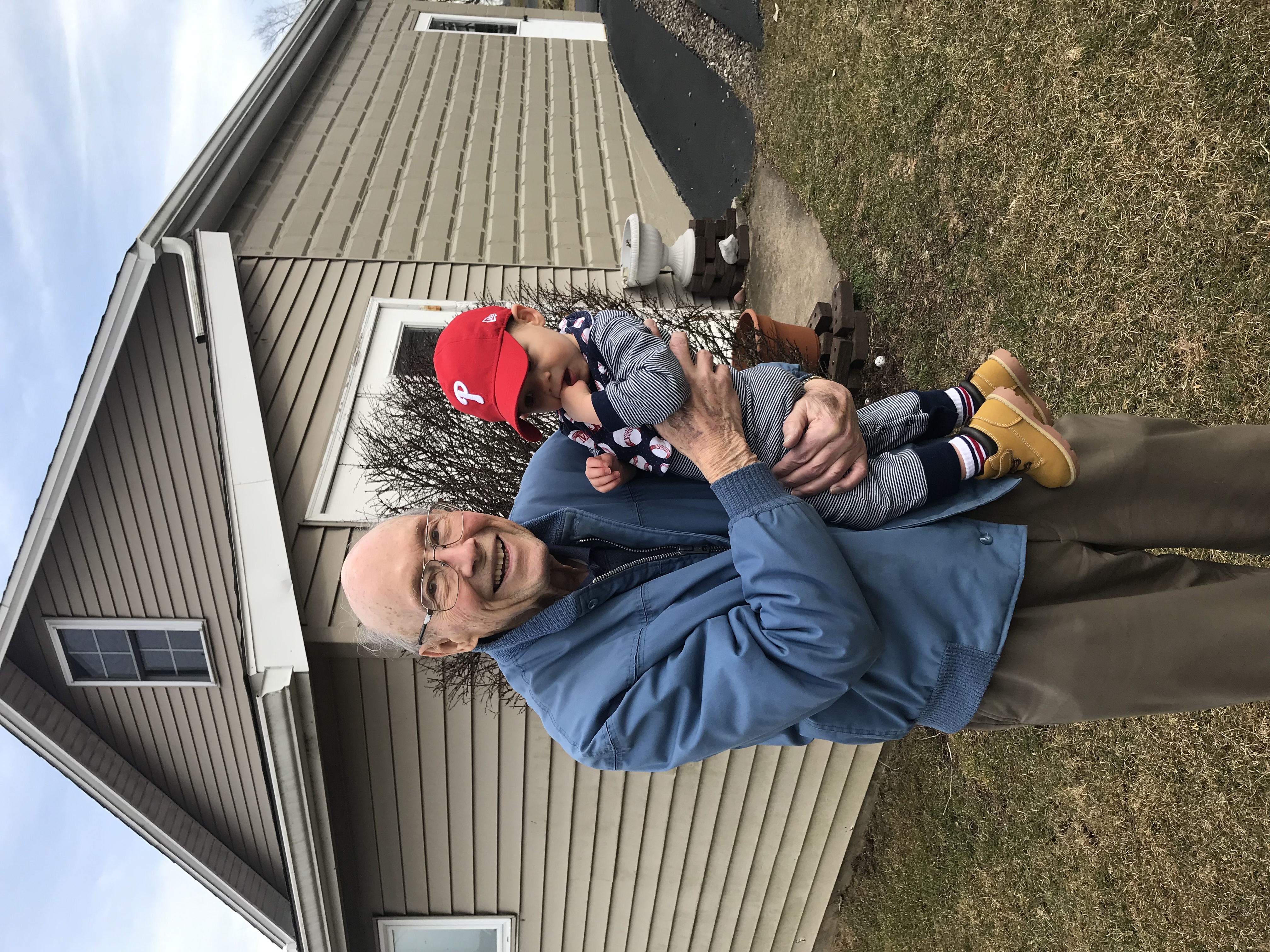