Born in Bloomsburg on December 28, 1935, she was a daughter of the late Caleb F,. and Catherine (Hughes) Barton. She was a lifelong resident of Bloomsburg and a 1953 graduate of Bloomsburg High School.

Eleanor was employed by Dillon Floral Corp. for a number of years, later she worked at the former Hills Department Store at the Columbia Mall and last at Staff Builders in Danville.

She enjoyed playing bingo, doing word search puzzles and especially the companionship of her dog, Elvis.

Eleanor was preceded in death by her husband, James F. Knorr on October 21, 1997; by three brothers: Donald Barton; William Barton; John “Jack” Barton; and by a sister, Mary Catherine Barton.

Surviving are two daughters: Deborah L. Drumheller and Lynn E., wife of  William Fisher, all of Bloomsburg; six grandchildren; eight great-grandchildren; and a number of nieces and nephews.

To plant memorial trees or send flowers to the family in memory of Eleanor Knorr, please visit our flower store.

We are so sorry for your loss. Our hearts go out to your whole family. Peace to all and wonderful memories... much love from us to you all.

We were extremely saddened when we heard that my aunt passed away. There will be a huge void in my life, so I share the sorrow that Lynn and her family feel and will be feeling in the future. Best wishes to the family. ~Mary Ellen (& Barry)

Dear Lynn.......you are in our thoughts and prayers. We are so sorry for your loss. Please extend our condolences to your family.

A MONET'S GARDEN TABLE BASKET was sent by Ryan Thomas on March 16, 2017

So sorry for your loss. 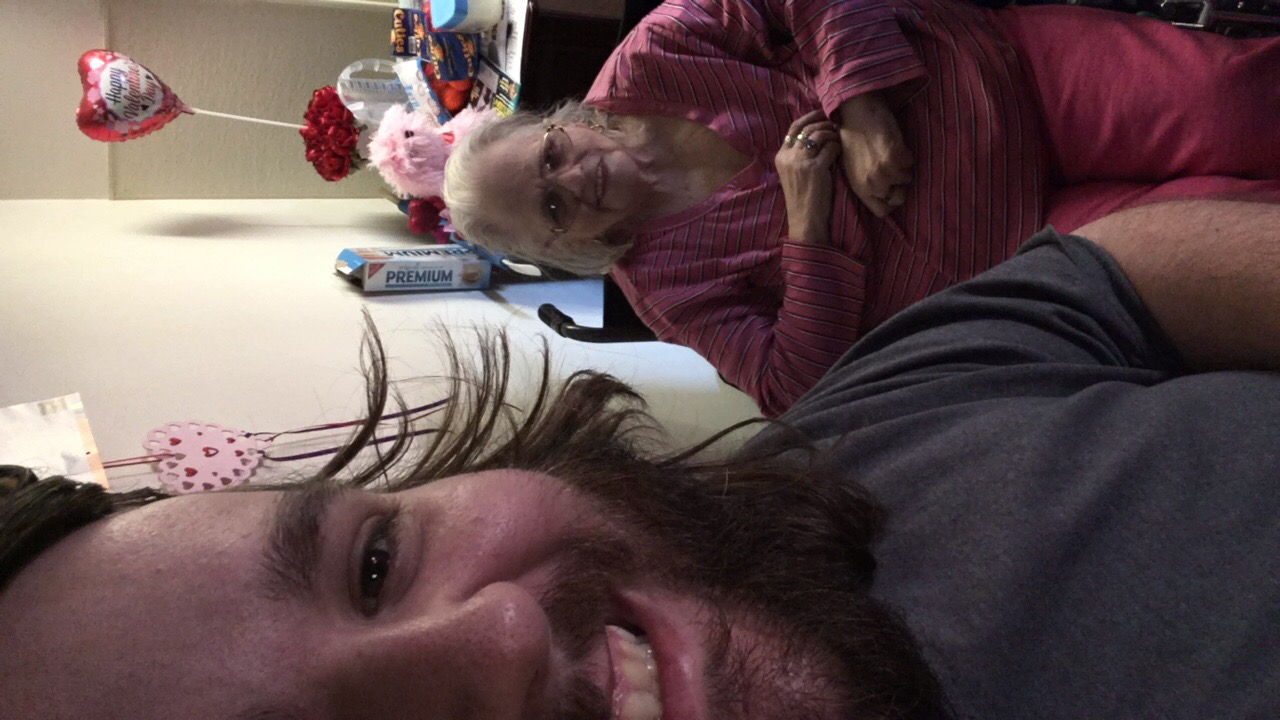