Born on April 9, 1934 in Huntington Township, Luzerne County, he was a son of the late Sheldon Crawford and Emma S. (Pohl) Zimmerman. He resided in Orange Township since 1966.

Donald was a lifelong farmer and also worked other jobs including the former Berwick weaving, Berwick Forge and Fabricating Company, D & B Specialties, all of Berwick, Catawissa Valve Company, and the Community Feed Mill of Berwick, where he worked for 25 years.

In addition to his parents, he was preceded in death by his wife, the former Rose Marie Bower, on November 2, 2015; two brothers, Sheldon Crawford Zimmerman, Jr. and Gerald Zimmerman; a sister, Sandra Young; and two half-sisters: Madelyn Gum and Betty Hess.

Visitation will be held on Friday from 10-11 a.m. in the Dean W. Kriner Inc. Funeral Home & Cremation Service, 325 Market St., Bloomsburg. Interment will be made at the convenience of the family in the Summerhill Cemetery in Berwick.

Arrangements have been entrusted to the care of the Dean W. Kriner Inc. Funeral Home & Cremation Service.

To plant memorial trees or send flowers to the family in memory of Donald Zimmerman, please visit our flower store.

A life well lived! A hard-working FAMILY man! A thoughtful neighbor and friend who raised 5 children the right way, to be GOOD PEOPLE! Quick-witted with a great sense of humor, Donald Zimmerman was a GOOD MAN who will be missed. Condolences to the Zimmerman family.

A photo was added for Donald R. Zimmerman 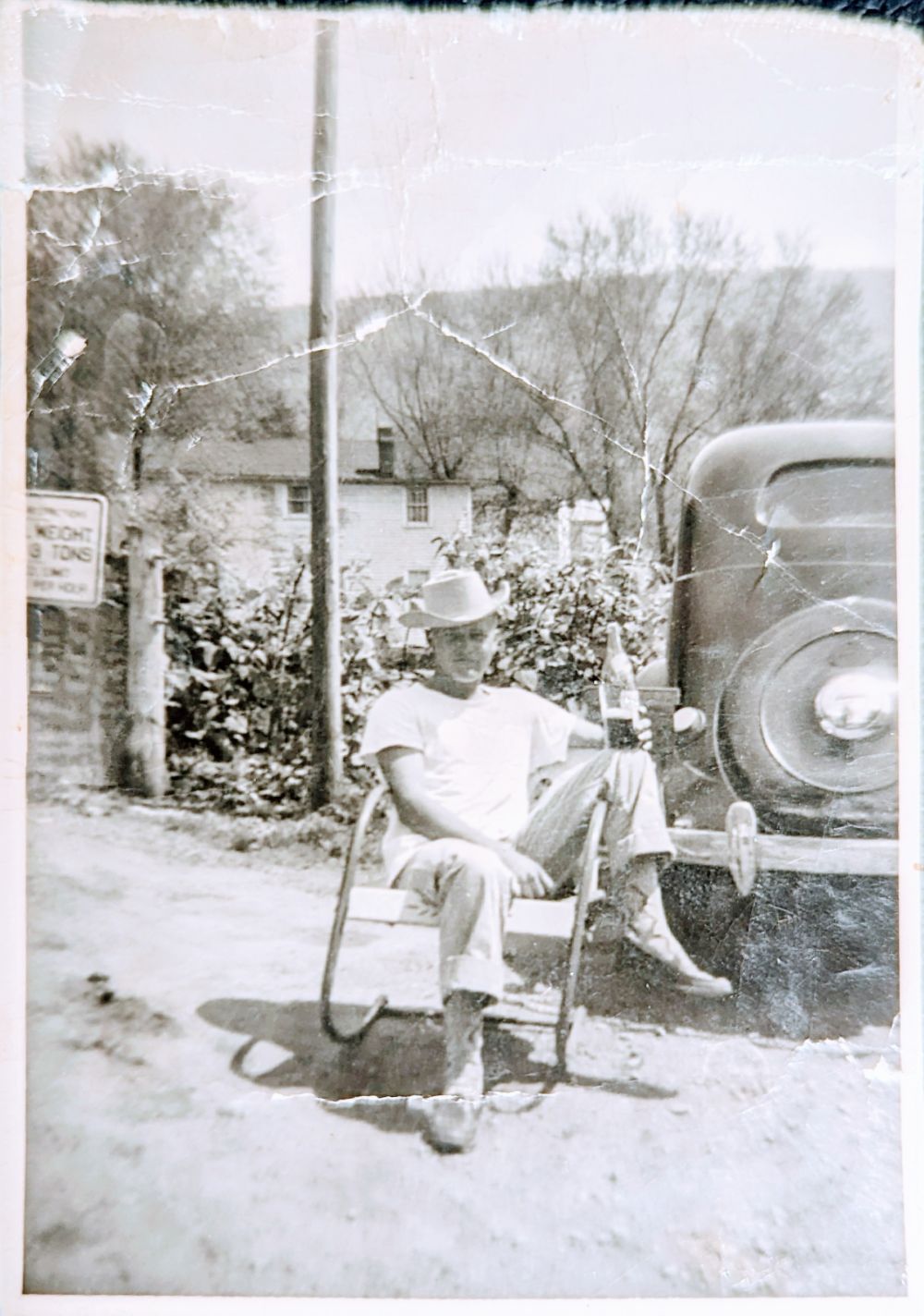 Ron, Jeremy, Kathy and others. I am so sorry for this loss. I know you all took good care of him. May he rest in peace now. Prayers and condolences for you all.

We are so sorry to hear of Don's passing! No matter the age or circumstances, losing a parent takes an emotional toll. We are keeping all of you in our thoughts and prayers!