Born in Berwick on August 21, 1924, he was a son of the late Fiorangelo and Carmella (Sichetti)  Spezialetti. He was a 1942 graduate of Berwick High School and resided in Bloomsburg since 1947.

Dominic was employed at the former A. C. & F. Co., Berwick following his graduation from high school until enlisting in the U. S. Army. Following his military service he was employed by a waterproofing company in New Jersey until retiring in 1985.

During World War II he served with Co. A of the 310th Signal Operation Battalion and participated in the campaigns in Northern France, Central Europe, Rhineland, Ardennes, and G 33 & 40 WD 45. He received the World War II Victory Medal, American Campaign Medal and the European African Middle Eastern Campaign Medal with 4 bronze stars.

He was a member of St. Columba Catholic Church, Bloomsburg; the Catholic War Veterans, Berwick and the Maria Assunta Society, Berwick. He was an avid football fan.

A Mass of Christian Burial will be celebrated on Monday at 11 a. m. in St. Columba Catholic Church, 342 Iron Street, Bloomsburg, by his pastor, Monsignor Robert E. Lawrence. Interment will follow in New Rosemont Cemetery, with military honors by the combined veterans group.

To plant memorial trees or send flowers to the family in memory of Dominic Spezialetti, please visit our flower store.

We are so sorry for your loss. Sending our love and prayers Amy Weaver and Pete Uthe

A THE COLOR OF MEMORIES TABLE ARRANGEMENT was ordered on May 18, 2018

Chris, Brian, and family...May God wrap His loving arms around you all and give you guidance, support, and peace during this most difficult time. Rejoice knowing that your father is now with your mother watching over all of you.

What a special person ! Always welcoming friends for chat. Always so proud of his family. Dom is a great example of why his generation is considered the greatest generation!

A THE COLOR OF MEMORIES TABLE ARRANGEMENT was sent on May 18, 2018

We know you love purple, Papa, and we love you! Forever, The Conallens: Gina, Chris, Frankie, and Leo

A TRADITIONAL FUNERAL BASKET was ordered on May 17, 2018

How nice! How can you find out who sent it wthout actually being there?

There should be a floral card with the flowers that will say who it is from.

A candle was lit in memory of Dominic Spezialetti 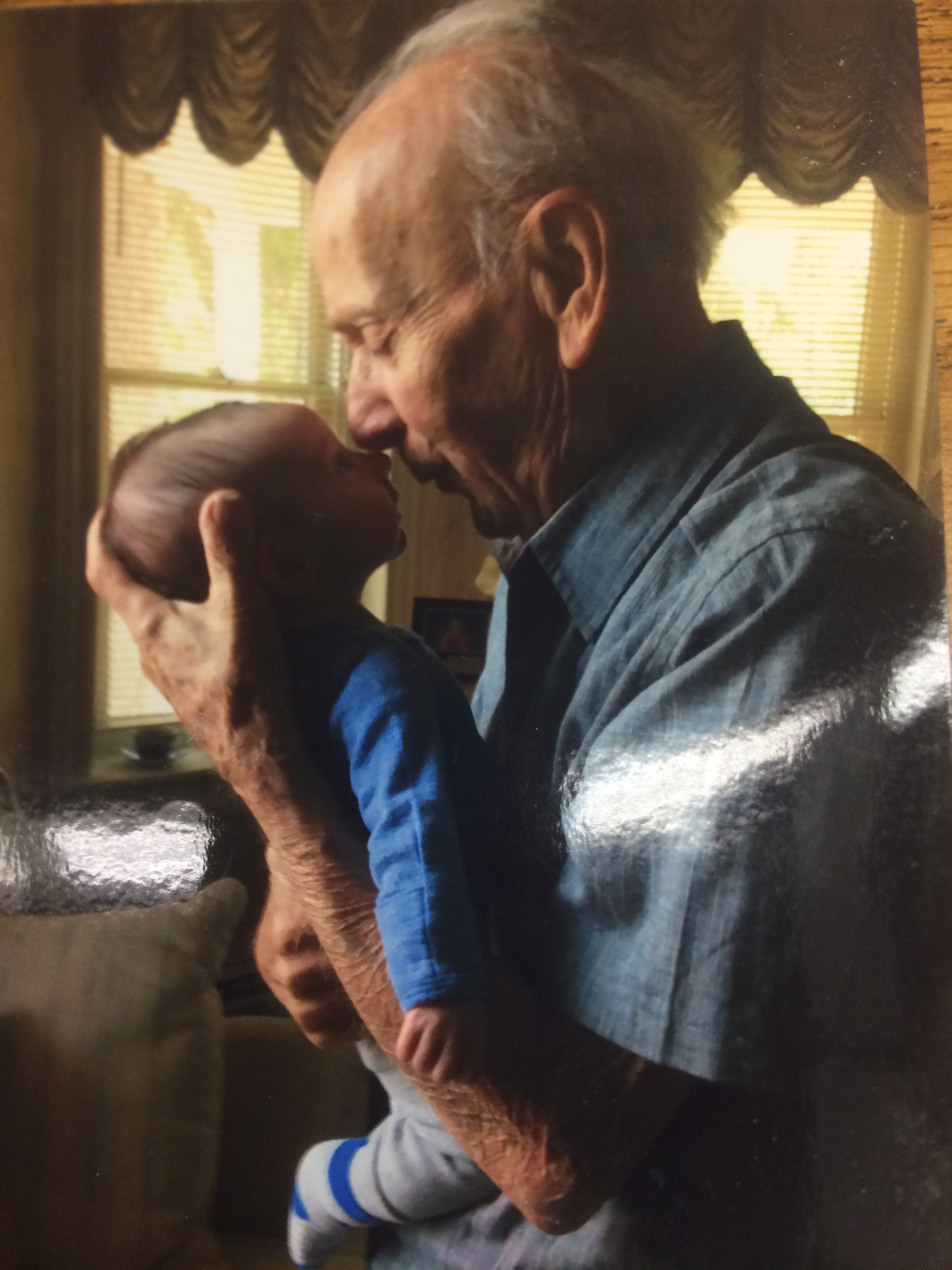 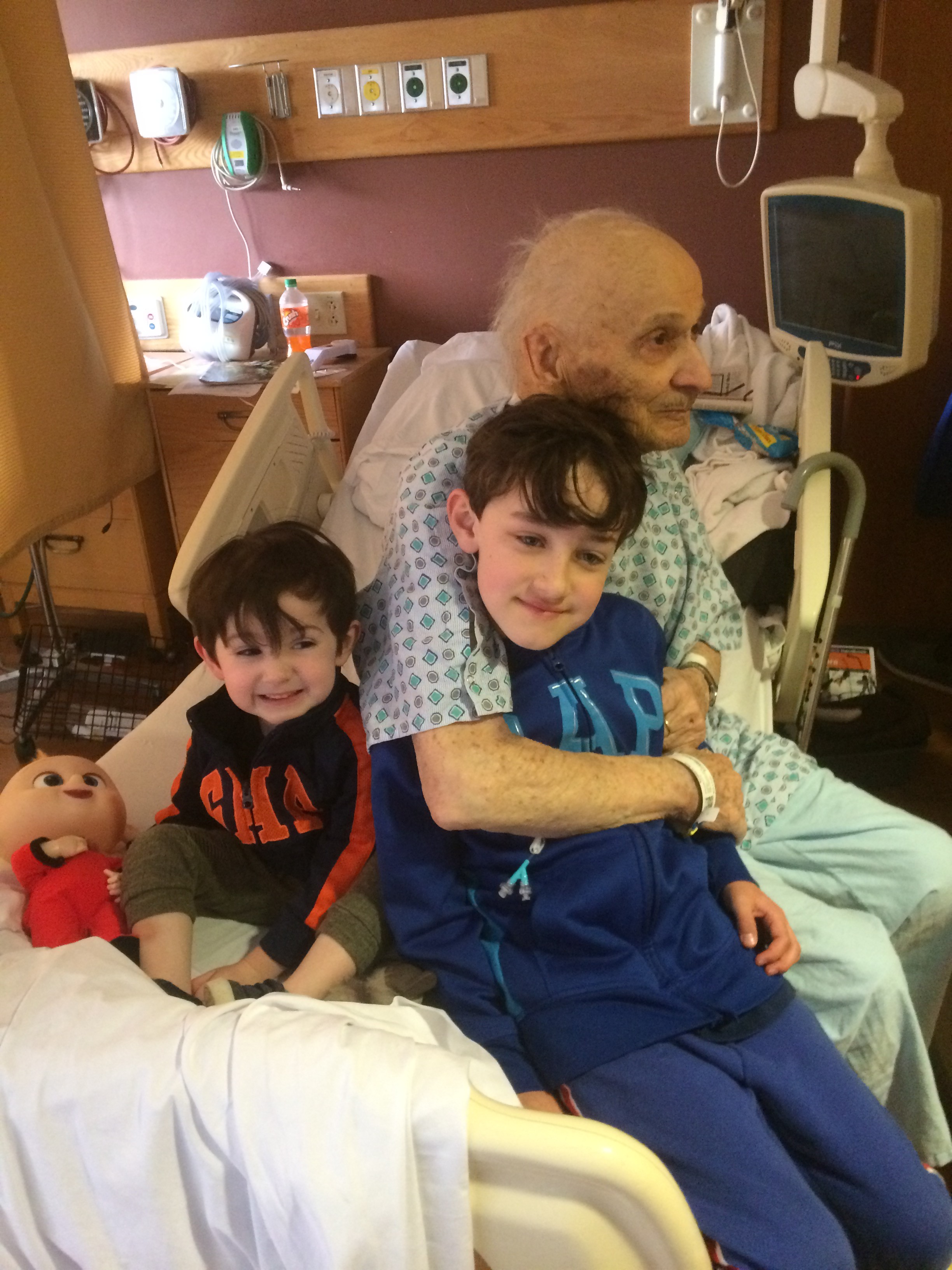