Born in Gering, Nebraska on May 5, 1924, she was a daughter of the late Rev. Harry K. and Hazel M. (Zavitz) Franks. She was a longtime resident of Bloomsburg and a 1942 graduate of Bloomsburg High School. She also attended Temple University School of Nursing in Philadelphia.

Clara was a member of St. Paul’s Episcopal Church, Bloomsburg. She also was a member of the Frosty Valley Country Club where she participated in the ladies golf league.  She enjoyed playing bridge as a member of several bridge clubs.

Her most important activities centered around her extended family. She was known as “nanny” and also “great nan”. She particularly enjoyed her summer trips to Canada and her winters spent in Key West, Florida.

Clara was preceded in death by her husband, Eugene M. “Gene” Hamilton on September 30, 2019; by a son, Michael E. Hamilton and by her brother, Clifford H. Franks.

Due to current Covid 19 restrictions, her burial will be made at the convenience of the family in New Rosemont Cemetery. There will be a celebration of her life at a later time and place.

To plant memorial trees or send flowers to the family in memory of Clara Hamilton, please visit our flower store.

Ann -
I have fond memories of both your parents when you and Melanie were hanging out together. They were always friendly, smiling. We were both blessed with wonderful parents. Its a smaller world without them.
Hold those memories close to your heart. Pass them on to your kids and grandkids.

I will miss seeing Clara and giving her manicures at the spa. She was a lovely woman.

A candle was lit in memory of Clara Hamilton

A candle was lit in memory of Clara Hamilton 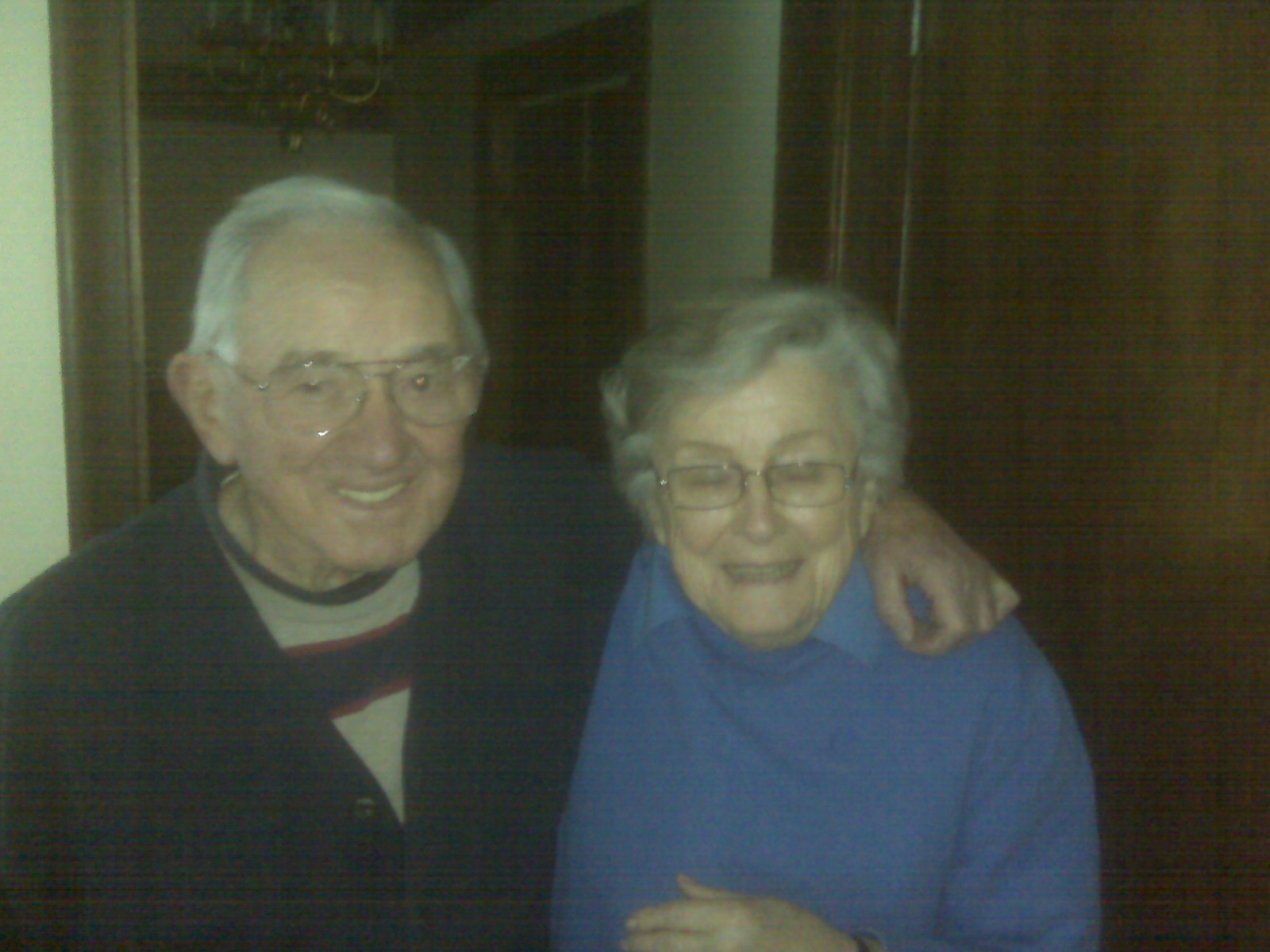 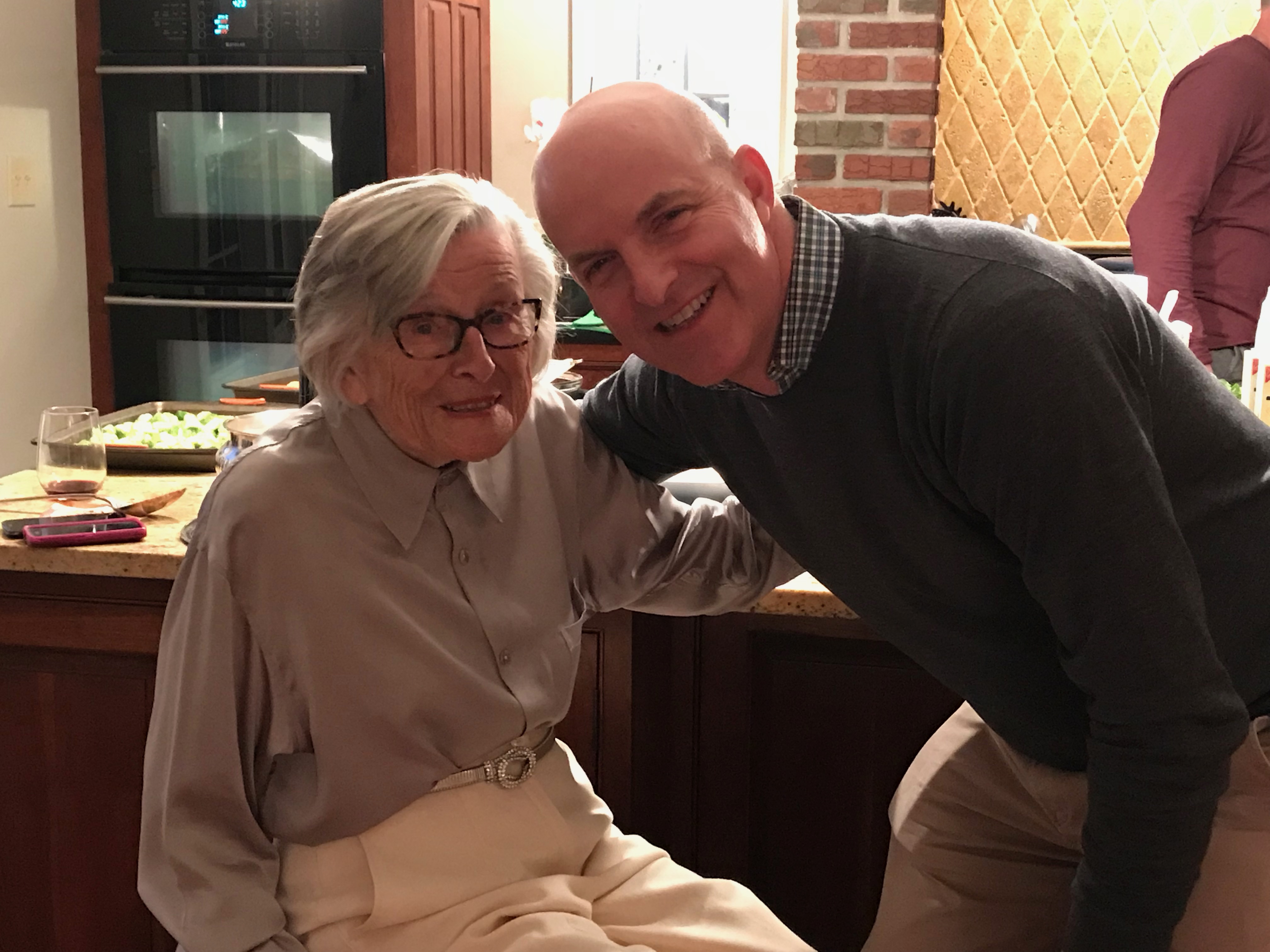