Christ was a graduate of Temple University, Philadelphia.

He was formerly employed by General Electric Co. and was currently the manager of the family restaurant, Bloomn’ Thai, on East Street, Bloomsburg.

To plant memorial trees or send flowers to the family in memory of Christ Sausser, please visit our flower store.

An ILLUMINATION ALL WHITE CENTERPIECE was ordered on August 1, 2018

To Tong and the Entire Sausser Family, My deepest sympathies to each of you. Praying that you will be blessed with the fondest of memories Raymond McHale

We have wonderful memories of Chris, as a friendly host at Bloomin'Thai and as an entertaining raconteur everywhere.Most especially we will remember him for his special care in making our 50th anniversary luncheon an enjoyable occasion for all of our guests and for us. Our most heartfelt sympathy to his dear wife and entire family. We will miss him and will not ever forget. Love to you all.

Such a kind hearted soul. Chris and I became friends in Half Moon Bay, Ca.. He and I both left the coast around the same time, and lost touch. I was happy to reconnect and stay in touch with Chris a couple years ago, via Facebook.
There will be an empty place in my heart, for the loss of this sweet, kind and gentle man - - My Friend Chris.

Many thanks to you Chris for the memorable meals we enjoyed at Bloomin Thai. Though I didn't know you personally, in a small town we are still connected. I'll miss seeing you around the town. Sincere condolences to your family.

I will miss chatting with Chris at Weis Mkt in Bloomsburg. I worked there at the courtesy desk where I met him and then I retired and would run into him there. Just talked to him last week. He was such a good friend.

Chris was such a good friend. Met him when I worked at the courtesy desk at Weis Mkt in Bloom then I retired but would see him there on occasion and we'll d catch up. Just talked to him last week and he was looking forward to being on Pawn Stars. So sad. My sincere condolences to his family. 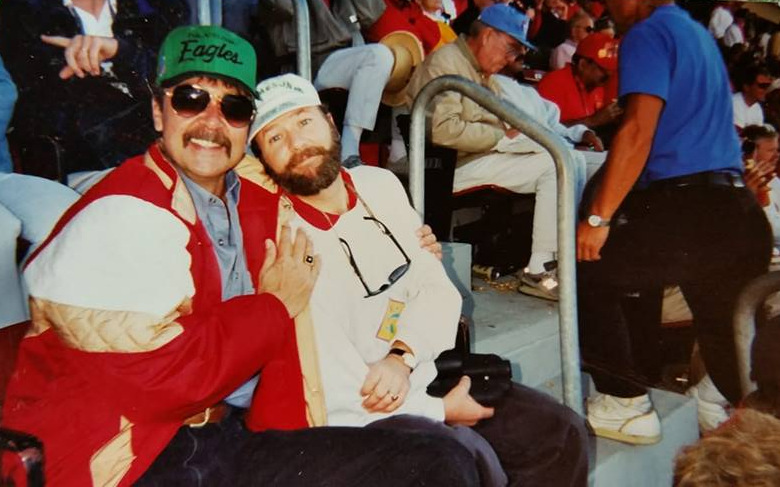 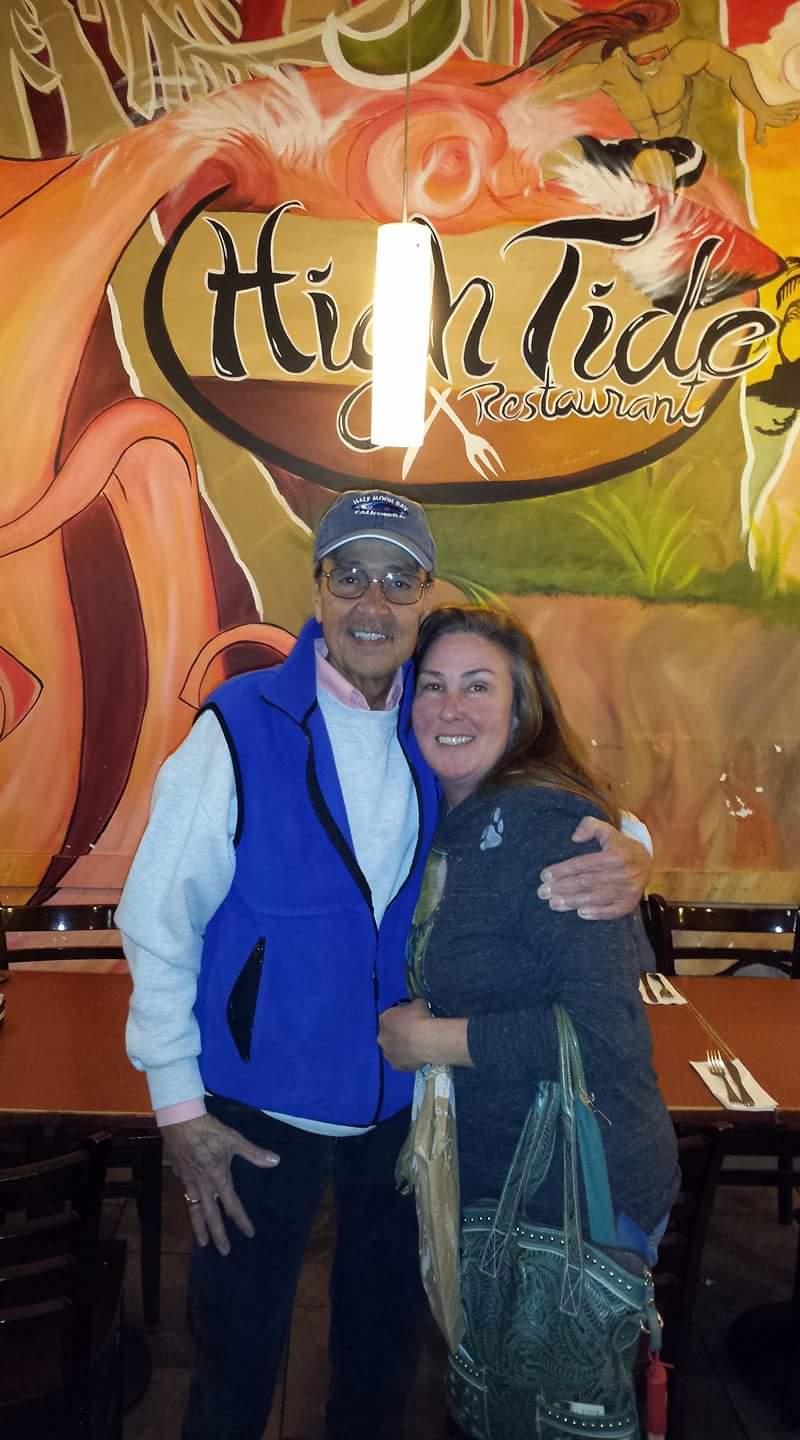