Carl Eugene Bell, age 95, formerly of Church Street, Danville, died peacefully in his sleep at the Emmanuel Center For Nursing in Danville on Tuesday, August 21, 2018.

He was born in Danville on October 3, 1922, the son of the late Allen Elijah and Ethel Vivian (Roat) Bell. He was a 1941 graduate of Danville High School.

He enlisted in the Merchant Marines after graduation and served in the Pacific during World War II. While his ship was in Vancouver, British Columbia, Canada for repairs after being torpedoed, he met his first wife, Joan Doris Hawkins. They were married for many years and had a son, Carl William Bell and a daughter, Sharon Danae Bell.

Being honorably discharged after the war, they relocated to Newark, N.J. and then Buffalo, New York where Carl started a long successful career in communications equipment sales. He lived in Buffalo from 1959 to 1968.

Carl and his second wife, Marilyn Reynolds, lived in Derry, New Hampshire from 1968 to 1992. She preceded him in death while living there. After retiring, he relocated back to Danville where he was reunited with his high school sweetheart, Emma Jean Knapper. They were engaged to be married before her untimely death.

He was preceded in death by his sister, Adelaide Feaster, and his brother,  Bruce Bell, both of Northumberland.

Carl was a 35 consecutive year member of Alcoholics Anonymous, where he was a respected elder and sponsor, who did many good  works and helped numerous people with their sobriety. He will be well remembered in that community and his faith in God, may he rest in the peace that he so richly deserves.

A member of Trinity Lutheran Church, Danville, Carl lived his life in the light of the Serenity Prayer:
“God grant me the serenity to accept the things I cannot change; courage to change the things I can; and the wisdom to know the difference.”

A memorial service will be held at 12:00 noon, Friday, Sept. 14, 2018 at the Trinity Lutheran Church, 215 E. Market St., Danville, with his pastor, Rev. Trevor J. Hahn officiating. A reception with light refreshments will be held at the Church immediately following the service.

To plant memorial trees or send flowers to the family in memory of Carl Bell, please visit our flower store.

So sorry for the loss of your Dad/Father-in-law/Grandfather. Sending a little comfort your way at this difficult time & letting you know we are thinking of you. Love: Uncle Graham, Cousins Debbie, Brad, Craig & Deanna.

Condolences to the Bell family. Our thoughts and prayers go out to your whole family. Psalms 147:3 says God, "heals the broken hearted, and binds up their wounds." May God bring you comfort and peace. 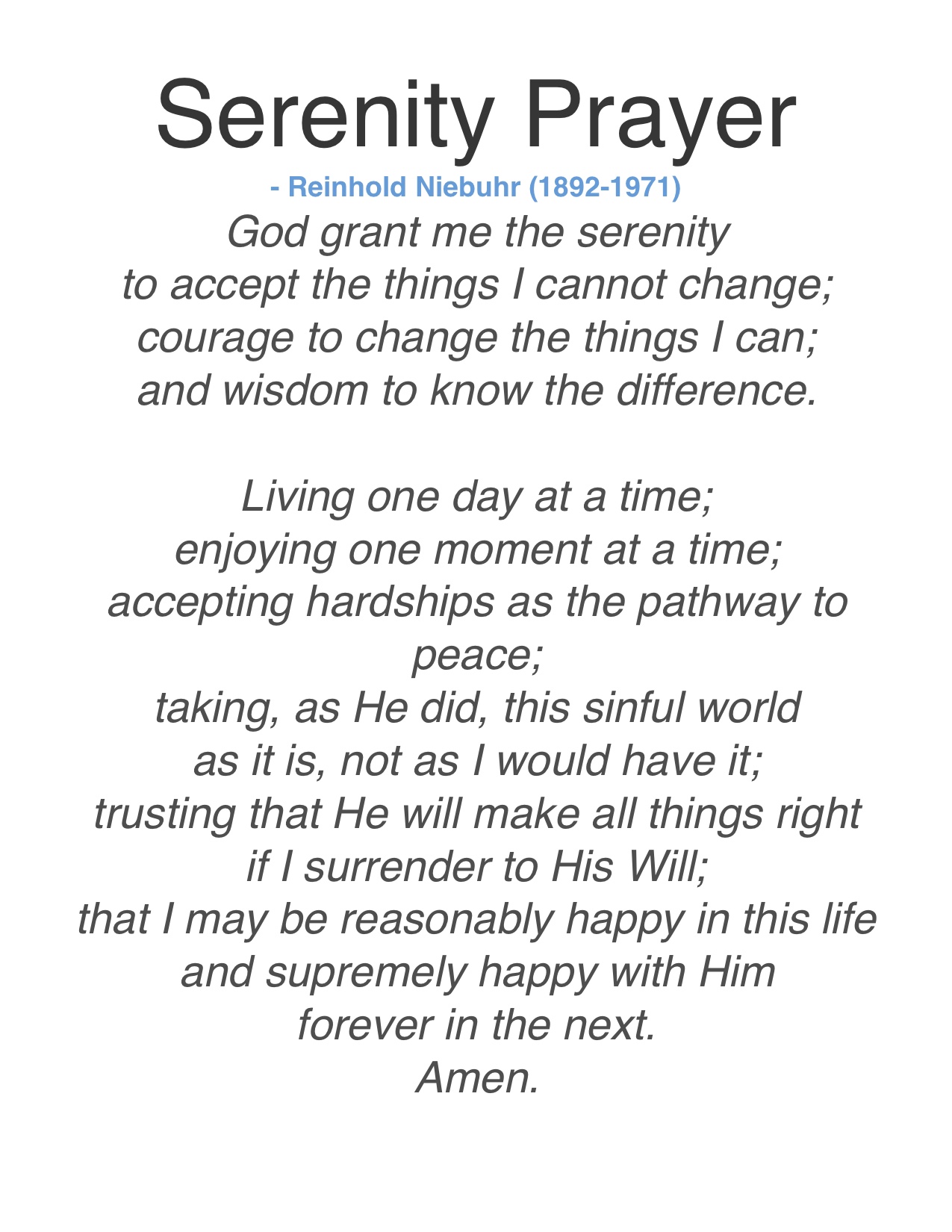