Born at Waterside, Bedford County, he was a son of the late Ernest H. and Violet I. (Fletcher) Carbaugh. He resided in Rush Township since 1990.

He taught at Lock Haven University from 1966 until he retired in 1990. Earlier he was an educator in Converse, Ind.

Blair’s hobby was growing blight resistant American chestnut trees and he had a breeding orchard at his home.

In addition to his parents, he was preceded in death by a grandson, Jonathan Carbaugh and a brother, Allen Carbaugh.

Surviving is his wife, the former Mary L. Moser, with whom he observed their 32nd wedding anniversary on October 9, 2022; two sons: David A. Carbaugh, Sedona, Ariz. and Donal Carbaugh, and his wife LuAnne of East Hampton, Mass.; a step daughter, Elizabeth M. Witting and her wife Su Fairchild of Bloomsburg and a step-son, Edward P. Witting, and his wife Lisa Gugino of Portland, Ore.; six grandchildren; five great-grandchildren and two sisters: Betty Moudy and Mardella Lesher, both of Martinsburg.

Private services will be held by the immediate family,

To plant memorial trees or send flowers to the family in memory of Blair Carbaugh, please visit our flower store.

Make a donation to PENNSYLVANIA CHAPTER OF THE AMERICAN CHESTNUT FOUNDATION in honor of Blair T. Carbaugh

Our deepest sympathy for your loss. 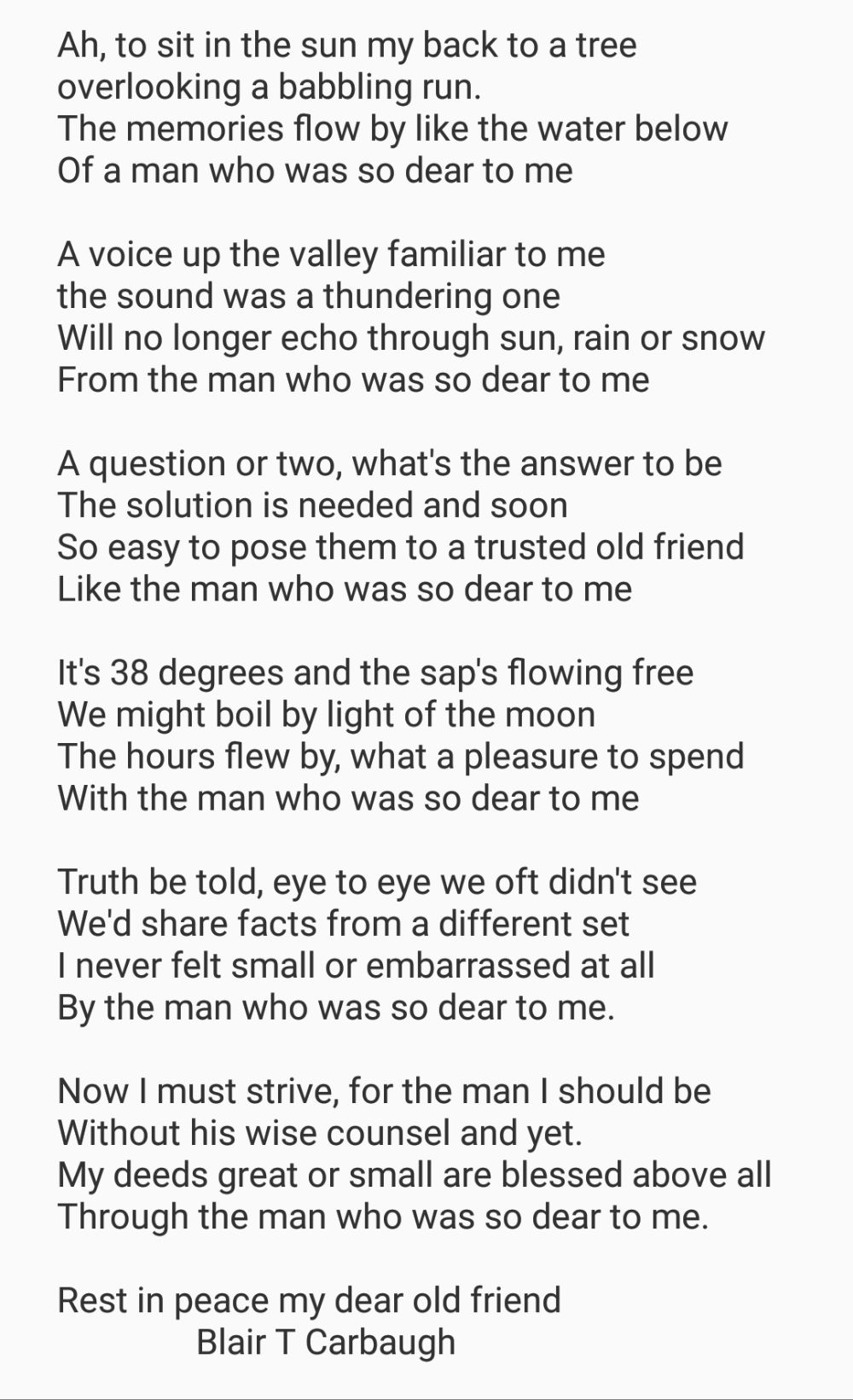 Blair Carbaugh was a gentle giant and we are all diminished by his passing His distinctive voice projected his kind heart and generous nature. And it was guaranteed to lift my spirits whenever he called the office. Like a favorite song, it will resonate in my mind for years to come. My heartfelt sympathy is with Mary and his family. 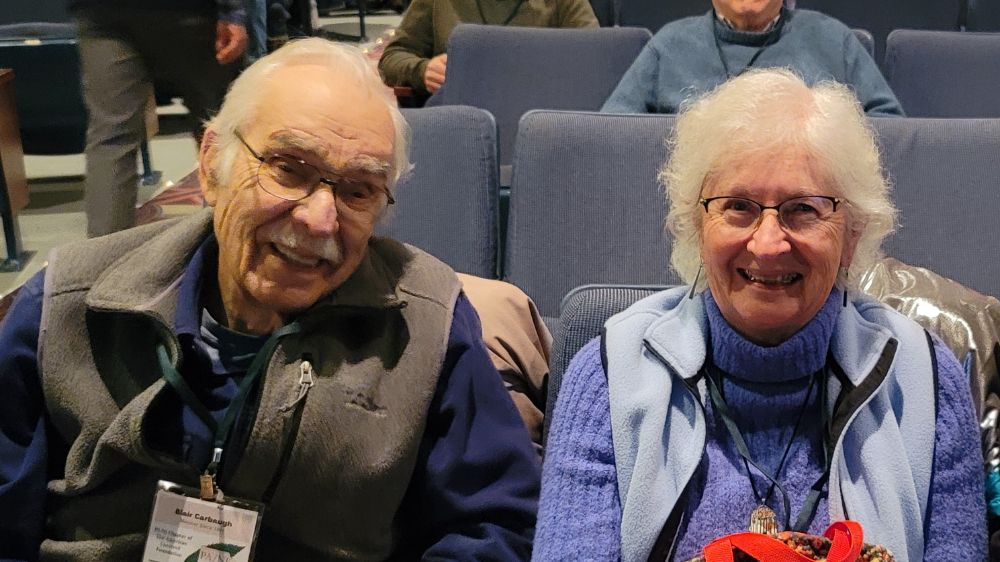 I remember David and Donal as they lived next door to my Grandparents in Converse. Sending prayers your way for your loss.

Sending prayers to the family. I remember them living beside my Grandparents in Converse. Remember David and Donal.

The Dr. Carbaugh I knew was forever an educator, and a great one at that. Whether during the couple of summers I helped him maintain his property or during the many years later I stopped by for visits, I will always remember Dr. Carbaugh as someone more than happy to patiently teach what he knew and eager to learn what he did not. I want to offer my deepest condolences to the Carbaugh family and just add to what I know is a chorus of people who were touched by Dr. Carbaugh's great humanity.

Dr. Blair Carbaugh was more than a friend. He and Mary were family to our sons, our grandchildren, Mark and I. He taught us all so much about life, love, the value of living a life of integrity, accepting responsibility, and the value of humor.
His love of nature and his beloved chestnut trees and his respect for continuing education will live on in each and every member of our family.
May Blair know peace beyond his earthly life and may God give his beloved wife, Mary, the strength and knowledge to know Blair will always be with us.
Til we meet again, Blair.
All our love,
Mark, Joanne, Kevin, Jeremy, Lily and Theo Deibler

Mr. Carbaugh was a teacher of mine in Converse, Indiana in the 50’s. He was a fun and nice man and a very young teacher at that time. I was so happy to see that he was on Facebook and have been following him for the past several years as a FB friend.

Rest In Peace Mr. Carbaugh. Your job here is done. Thank you for all you’ve given of yourself during your lifetime.