Born on July 17, 1941 in Bloomsburg, he was the son of Martha (Shaffer) Sitler of Orangeville  and the late Derl Sitler. He was a 1959 Benton High School graduate. Arden resided in North Centre Twp. for 55 years.

Before retiring, he worked at Kawneer Corporation, Bloomsburg, for 41 years.

Arden served in the U.S. Navy during the Vietnam War.

Arden was a member and deacon of Zion United Church of Christ Forks.

He was an active blood donor and a member of the Berwick YMCA and Orangeville Sportsman’s Club. Arden was the 2015 volunteer of the year for North Centre twp. He was also an avid hunter and fisherman.

Arden was preceded in death by a grandson, Faizon Rowen, and a sister, Darlene Sitler.

To plant memorial trees or send flowers to the family in memory of Arden Sitler, please visit our flower store.

I have missed Arden with e-mails he always had a kind word to say or a funny one. I just found out about him passing. He was a good friend when I needed one. He would talk about his family, fishing, hunting, and Alaska. He was a good listener too. He had helped me get through a tough time, I will miss him.

One of the nicest people I have ever known. My condolences to Ardens family.

Thank you Chuck for the photos and his friendship. This is Julie and your words and pictures mean so much! Thank you

I have many fond memories of my dear friend, Arden. We would often talk about tv shows that we both liked, and about his family. Arden and I both attended Zion UCC for many, many years. A few years ago, I actually got him to come over to my side of the church, lol, and sit with me. Whenever our church family had a job to do, he was always one of the first in line to help out. He especially enjoyed helping at our Chicken BBQs twice a year. He even recruited his daughter Julie and his granddaughter Sara, whom he loved so much. When he talked about them his face would lite up. In the Summer, he would always bring me some of the vegetables from his garden. He was so proud of his garden. He would also secretly give me a lottery card on special holidays.
I can't say enough wonderful things about Arden. He even made time to go visit my parents in the Nursing Home. A humble man. A Christian man who lived his Christianity. A gentle man. A man who so loved his Mother, and enjoyed having breakfast with her. He was honest, and devoted to his family and friends. If I didn't get to church on Sunday, he would send me text saying that he missed me. I was blessed to have had a special bond with this AMAZING man! I loved him, and I will miss him every single day.
You are safe and pain free in heaven now, my friend. I'll see you again.

Arden Sitler was a beautiful man and the most fitting of the title, a humble Christian. Had the privilege of working with him at the North Centre Park for many days when we were both younger and healthier. He was a dependable, devoted, no nonsense upright man, who I am so glad to have known him. His presence at the Historical Society meetings and events was always on time, ready to help in anyway possible and loved to help out young people wherever they might be. He walked his faith and when he spoke the the thought always had depth and meaning. I hope he got to read my last letter by email, but if not it's comforting to me to realize the last time we spoke it was a gentle conversation about growing old with dignity. I counted him as a friend and I think he felt the same about me..

I had the honor of meeting Arden Sitler at the Berwick YMCA. After studying me for several days, he asked my name and from that moment we became friends rather quickly. I will forever cherish our conversations and I will greatly miss the monthly breakfasts we shared at Melrose Diner. Although our get togethers were cut short by covid 19, we certainly enjoyed the times we had. Arden often talked about his children and grandchildren, especially hunting and fishing with them. He seemed extremely proud of his granddaughter Sarah.i will truly miss my friend. Hunt and fish all the Heavens Arden.... 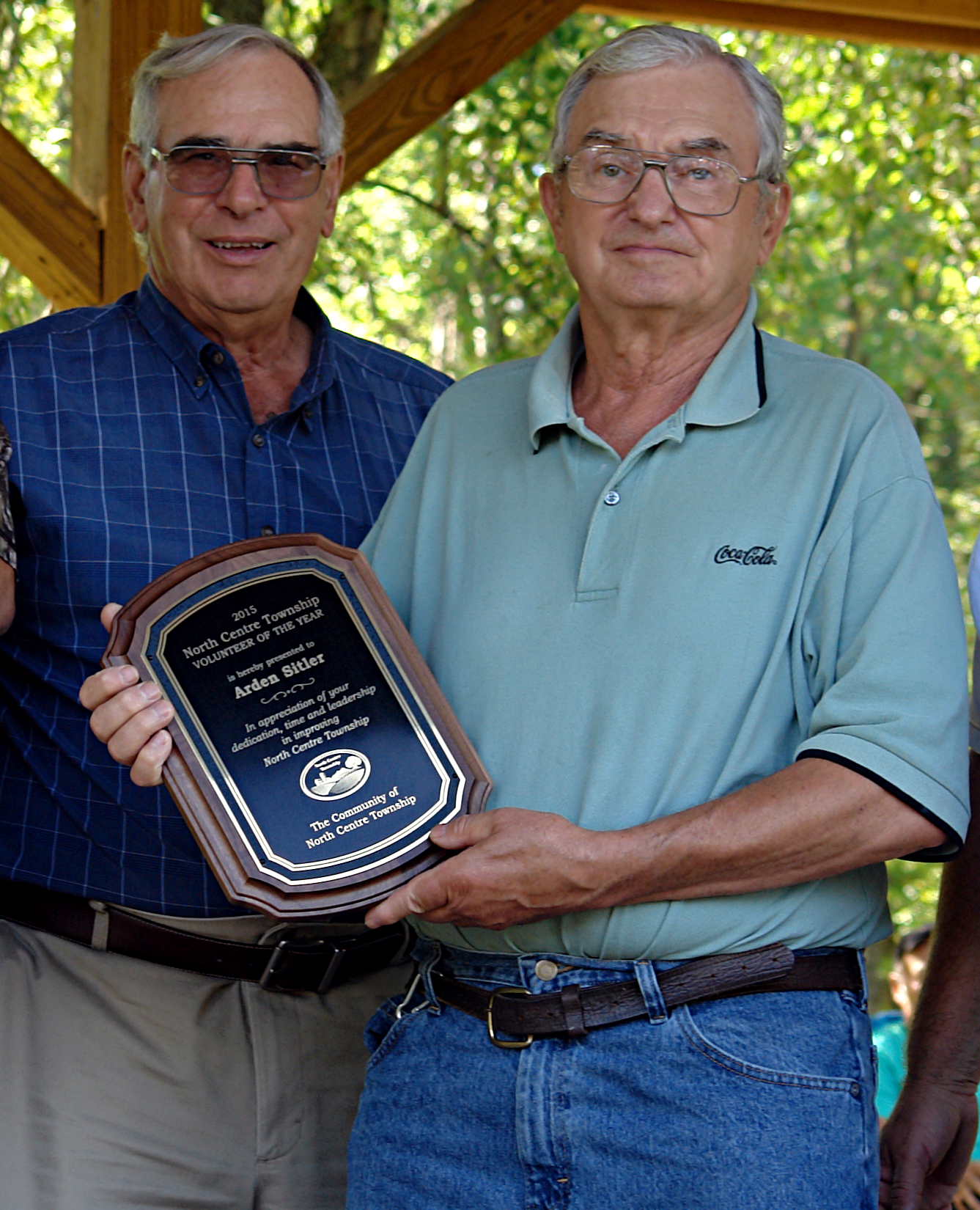 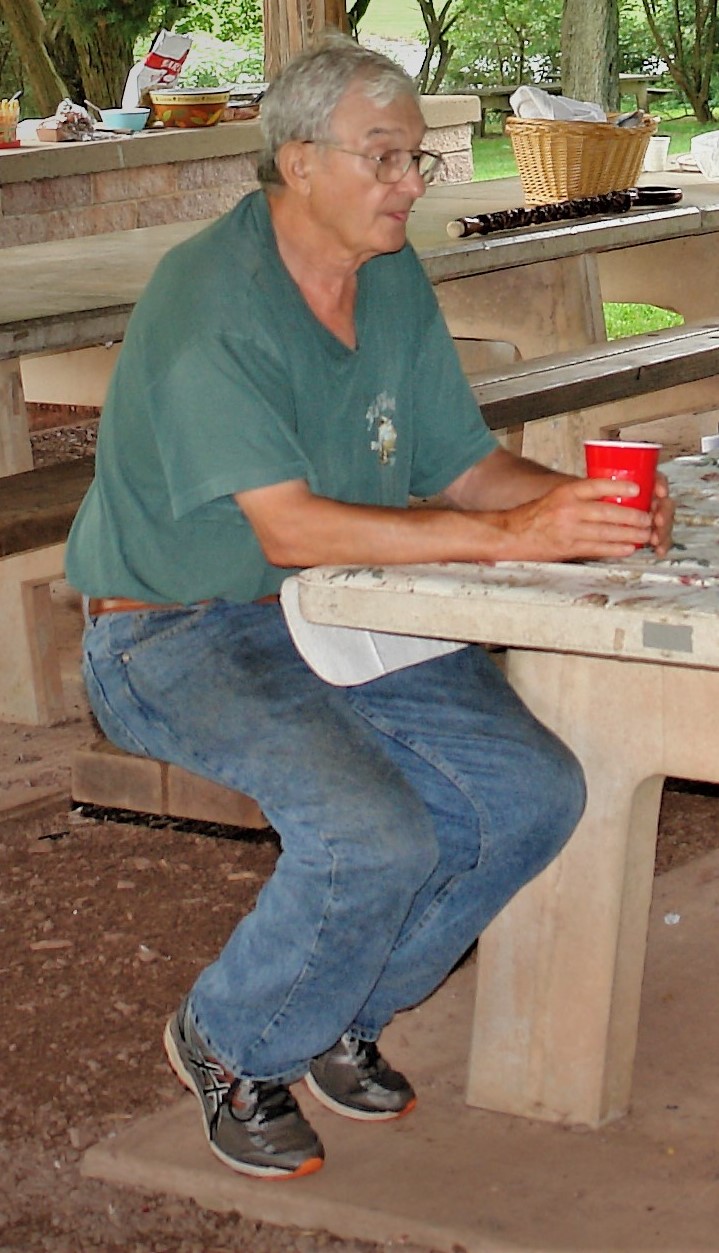