A Celebration of Life will be held at later date

Bill was last employed by Ilderton Dodge dealership in Kernersville, North Carolina as a service manager. He enjoyed woodworking and traveling. He was an avid reader and spend his spare time working on his cars. He also enjoyed hunting and fishing.

Bill served with the U. S. Navy on the U.S.S. Valley Forge in the South Pacific during the Vietnam War.

He was preceded in death by a step-son, Duke Reed,

A memorial service will be held in the future. There will be no viewing.

Arrangements were entrusted to the care of the Roat-Kriner Funeral Home, 1133 Bloom Road, Danville.

To plant memorial trees or send flowers to the family in memory of Anthony Tucker, please visit our flower store.

My husband was an amazing man, he was kind-hearted and willing to do anything for anyone. I will miss you always sweetheart! I love you!

A candle was lit in memory of Anthony Tucker

A candle was lit in memory of Anthony Tucker 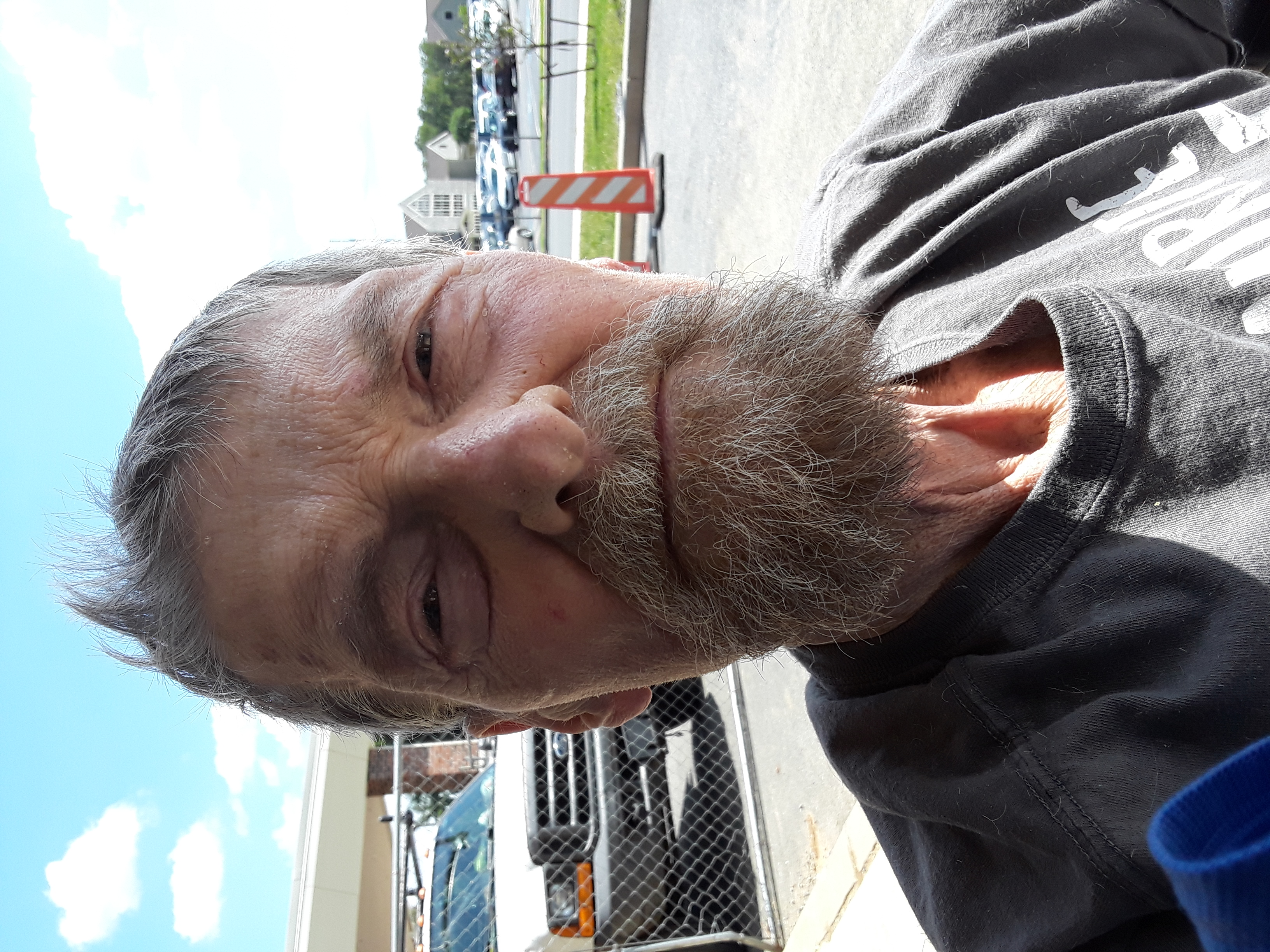 A Celebration of Life will be held at later date