Born in Havre De Grace, Maryland on March 8, 1948, he was a son of the late Andrew C., II and Audrey (Hoffman) Sherrard. A resident of the Bloomsburg area since 2007, he previously resided in Perryville, Maryland. His father was a Navy officer and as such he grew up in many different places.

Andrew was a graduate of the Tome School in Port Deposit, Maryland in 1966 and also graduated from Rider University, Lawrence Township, New Jersey with a B. S. degree.
He owned several businesses in Maryland, the last being AC Heating & Air in Perryville, Maryland.

Andrew loved race cars in his younger years and re-built engines. He was also fond of motorcycles and a fan of NASCAR. He particularly enjoyed canoeing, whitewater rafting, family outings and trips to West Virginia.

He especially enjoyed Western movies and musicals and singing show tunes. He frequently quoted Shakespeare and Bible verses and was a fan of Jeopardy, many times knowing most of the answers.

Surviving is his wife, the former Charlene M. Wommer, a son Andrew C. “Drew” Sherrard, IV, a daughter Coleen, a niece Jill and their spouses, children and grandchildren. He is also survived by his loving family in Maryland, children, grandchildren and great-grandchildren, Charlene’s family, cousins and friends.

Andrew was preceded in death by his parents, by his wife Maxine, son Josh, brother Deryl an his many furry friends.

To plant memorial trees or send flowers to the family in memory of Andrew Sherrard, III, please visit our flower store.

Andy was a truly great neighbor and friend. I could always count on him for advice and we shared many stories. The warm weather just won't be the same without sitting outside chatting with Char and Andy (when he wasn't playing that slot machine that he loved). He will be greatly missed and my prayers go out to Char and their families.

Andy will be missed by many people and in the neighborhood!He was a intelligent man with lots of interesting stories but sometimes if it was in the garage it was heard to hear him over the top of the slot machine he always like to play!😁Rest in Peace Andy and prayers for you,Char and family ❤️

Sorry for your loss sending love and prayers

A candle was lit in memory of Andrew Sherrard, III

Thoughts and prayers to all of the family.

A photo was added for Andrew C. Sherrard, III 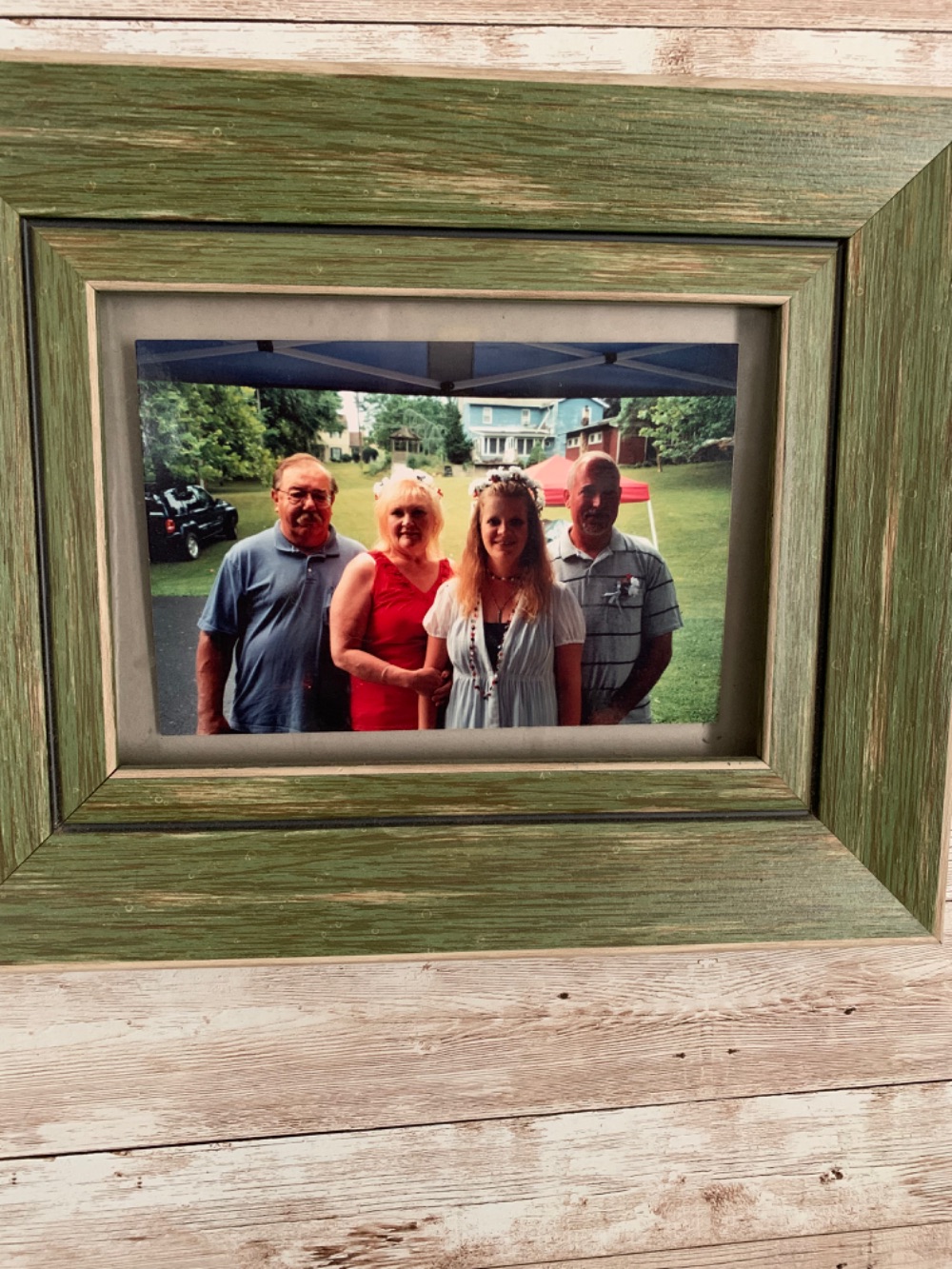 PS....Uncle Cam...I meant to call you on the 13th...I was in the barn with Classy. I was feeling so sad and missing Dad. .hearing your voice always made me feel better....over the last few days talking to my Drew and swaping stories of days gone by has made me laugh so much and smile....they say laughter is the best medicine and you helped me with that. Good memories and good times. Xoxo
Jill

Uncle Cam...Kunk...You were a good Uncle to me always. Kind, patient, helpful and loving. Thank you for helping me with Dad. You were the keystone with that. Some of my favorite memories are being at your house. with my Drew and Josh and the kids. I m sorry you didnt get to visit my Ponderosa....but I think you ll visit in spirit with Dad and mom mom and pop pop. I will miss your voice and i will smile when i see you in my children...little bits here and there. Always....Jilly