Born at the Bloomsburg Hospital on October 19, 1932, he was a son of the late Lewis and Mae (Shultz) Yeager. He spent his life in the Catawissa area and was a 1950 graduate of the former Catawissa High School.

Albert was employed at the former Magee Carpet Co. and Champion Valley Farms. His last employment was at Kawneer Co., Bloomsburg. He also was a lifelong farmer.

He was a member of the Glad Tidings Assembly of God Church in Bloomsburg.

Albert was an avid hunter and fisherman and in his early years he enjoyed boating.

He served his country as a member of the U. S. Army during the Korean War.

In addition to his parents, he was preceded in death by a son Ronald Yeager, a daughter Debra Yeager and by two brothers: Joseph Yeager and David Yeager.

Surviving are his wife, the former Nancy L. Brassington, with whom he celebrated 67 years of marriage on August 18, 2020 and a sister Dorothy, wife of Charles Long, Catawisa.

Funeral services will be held on Monday at 2 P. M. in the Glad Tidings Assembly of God Church, 706 Central Road, Bloomsburg, with his pastor, Rev. John Kolenda, officiating. Interment will follow in Elan Memorial Park Cemetery, Lime Ridge, where military honors will be accorded by the combined VFW and American Legion honor guard. Friends may call at the Church on Monday after 1 P. M.

To plant memorial trees or send flowers to the family in memory of Albert Yeager, please visit our flower store.

So sorry for your loss Nancy.he was a sweet man.Dave always liked working with Al. Take care of yourself.Miss you.Stay safe.

A candle was lit in memory of Albert Yeager 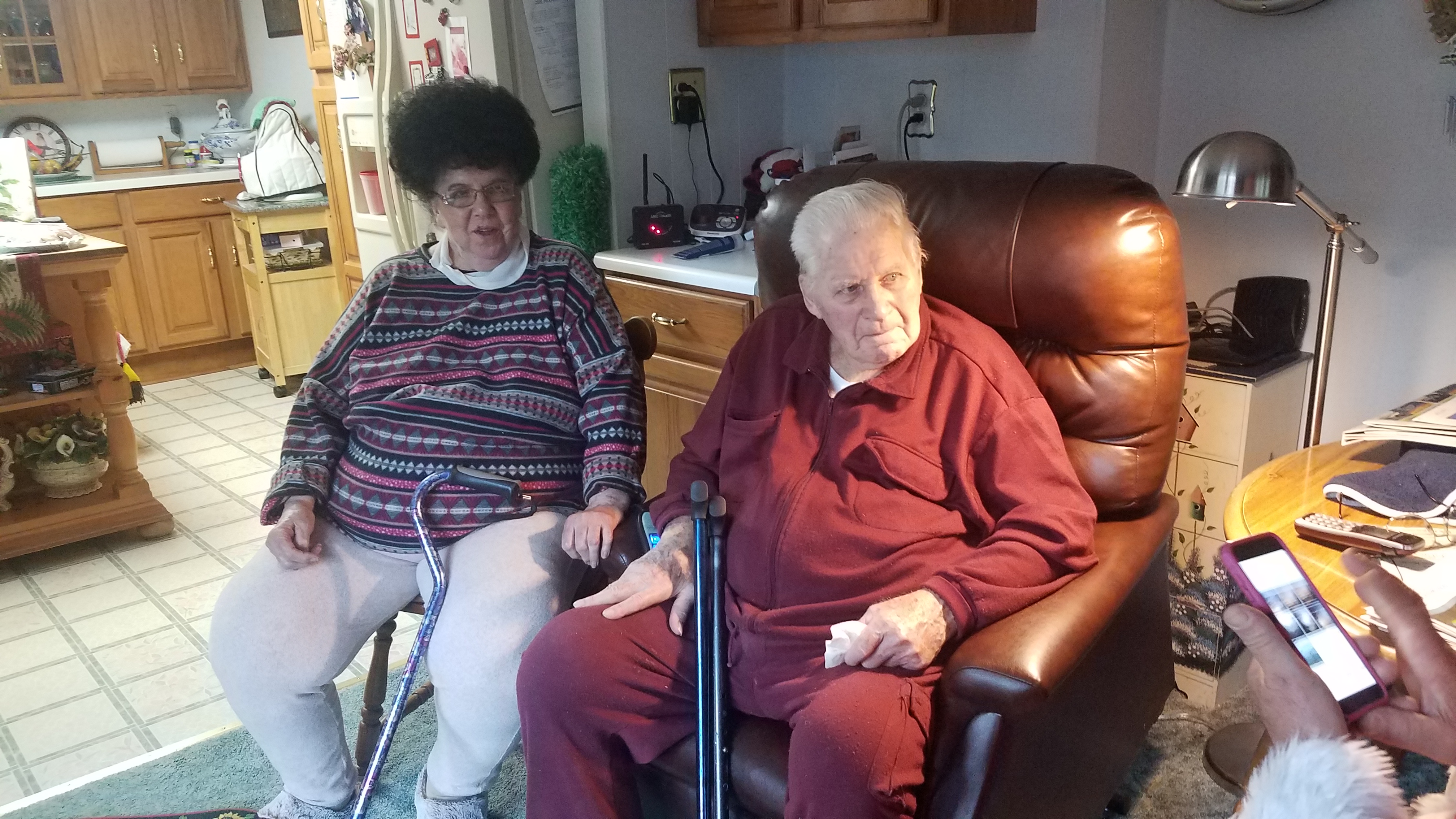