Born in Bloomsburg on December 11, 1947 he was a son of the late Russell C. and Frances E. “Betty” (Hull) Burrows. He was a 1966 graduate of Bloomsburg High School.

Jim was employed as a banker for most of his working life and was an Assistant Vice- President at First Columbia Bank & Trust Co. when he retired in 2008.

Jim was an active member of the Bloomsburg Rotary Club for many years, holding several offices including President. He was the recipient of the Paul Harris Award.

Always active in the community, Jim was a former member of the Kiwanis Club, Jaycees and Lions Club holding various offices in all of the organizations. He also belonged to the former Liberty Fire Co. (now part of the Bloomsburg Fire Department) and the Fireman’s Relief Association.

To plant memorial trees or send flowers to the family in memory of James Burrows, please visit our flower store.

A photo was added for James Burrows 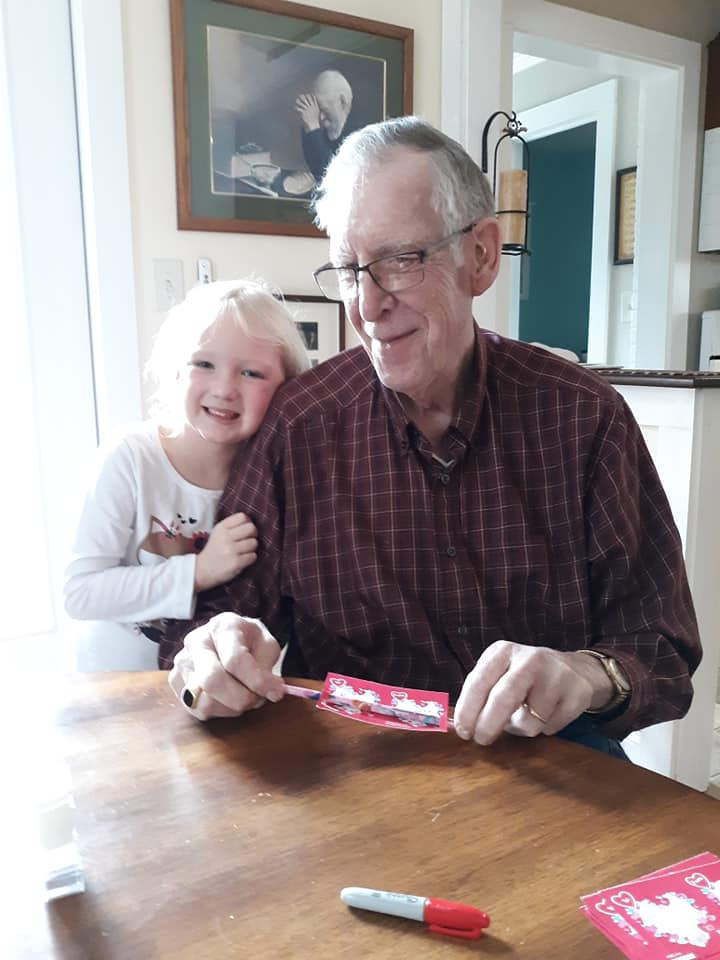 A candle was lit in memory of James Burrows

Velma, Brian, Jan and families. Please accept our sincere condolences on your loss. Jim was a very nice man. We were lucky to have him in our family.

A candle was lit in memory of James Burrows

Burrows family: I am sad to hear of the passing of Jim.As past president of the Liberty Fire Co I could always count on Jim to get the job done.His banking knowledge ,sense of humor and ability to bring people together for the good of Bloomsburg was second to none.God Bless.